NEW MUSIC
1 week ago by Staff

Fly Pan Am have announced the release of a new album entitled Frontera and it will be out on 21st May via Constellation.

Frontera studio album superbly captures the live score that Fly Pan Am developed in close conception and collaboration with Dana Gingras and her Montréal-based dance troupe Animals Of Distinction. Field recordings contributed by David Bryant (Godspeed You! Black Emperor, Hiss Tracts, Set Fire To Flames) comprise some of the raw material here too.

Fly Pan Am have also shared today the album’s track “Scanner“. Listen to it below:

The Frontera album tracks faithfully to the narrative of the original work, where eight movements (featuring a company of 10 dancers) flow from controlled chaos and tensely choreographed kinetics to slow, wrenchingly austere set pieces. This tremendous multi-media performance – framed by the stark and peerless lighting design of United Visual Artists – is a discerning and deeply affecting meditation on borders and surveillance, resistance and separation, solidarity and cooperation; bodies blocked and restrained, monitored and pursued, hiding and escaping, yearning and overcoming.

After touring as the live band for the Frontera dance production into early 2020, the pandemic brought further performance dates to an abrupt halt (along with Fly Pan Am’s own scheduled UK/EU tours, in support of their terrific 2019 comeback album C’est ça). But during an easing of lockdown restrictions in late summer, the band was able to convene with Constellation’s go-to producer Radwan Moumneh at the storied Hotel2Tango in Montréal to put this soundtrack to tape. 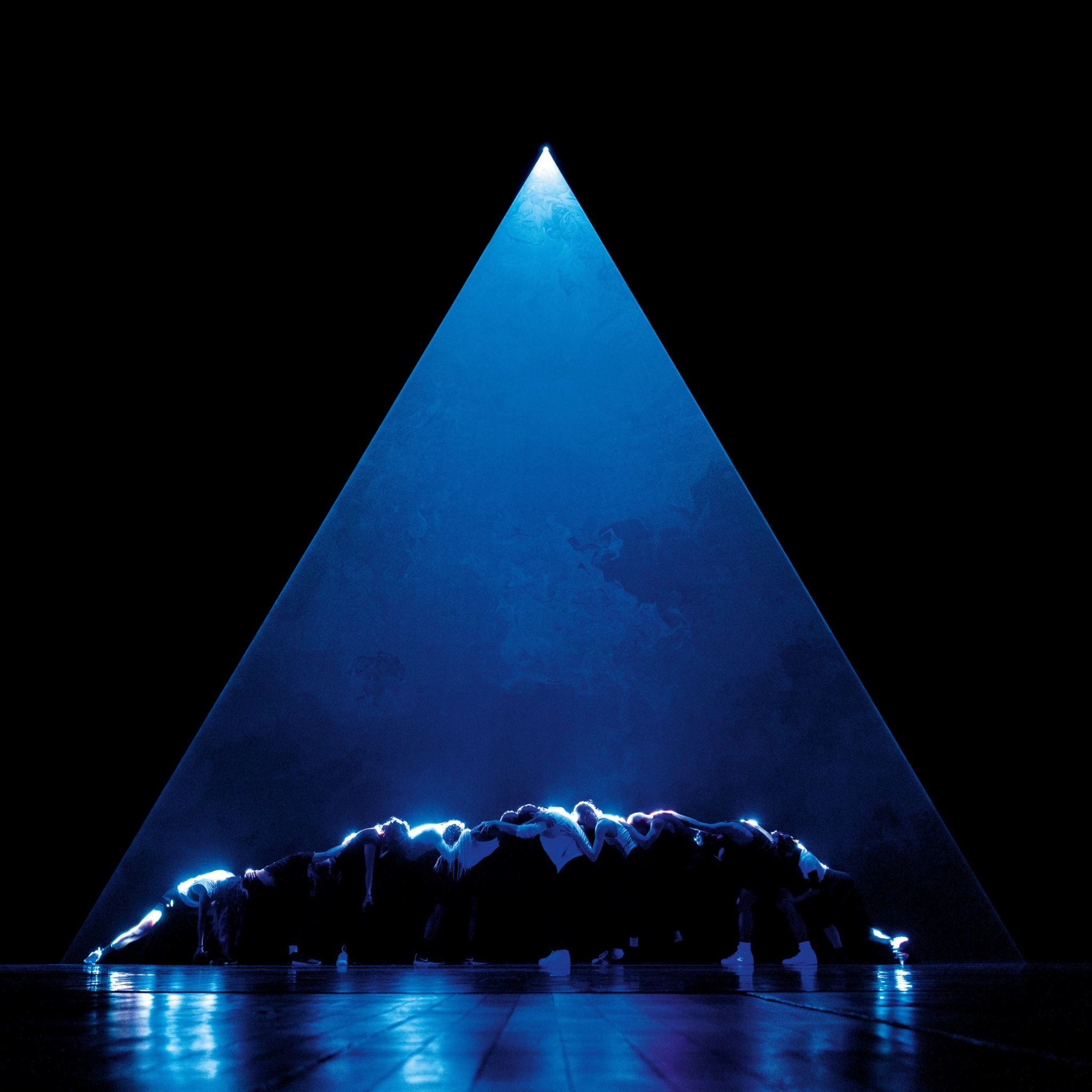