Nearly half a decade has somehow elapsed since the last Flying Lotus album, You’re Dead! During that intermission, the multi-disciplinary Los Angeles artist has remained in constant orbit, collaborating with Kendrick Lamar on the classic To Pimp a Butterfly, directing and writing the Sundance-premiered comic horror hallucination Kuso, and producing much of Thundercat’s Drunk.

Watch and listen below:

“I’d been working on stuff for the past five years, but it was always all over the place. I’d always had this thematic idea in mind—a lingering concept about fire, an eternal flame sitting on a hill,” Lotus says. “Some people love it, some people hate it. Some people would go on dates there and some people would burn love letters in the fire.” 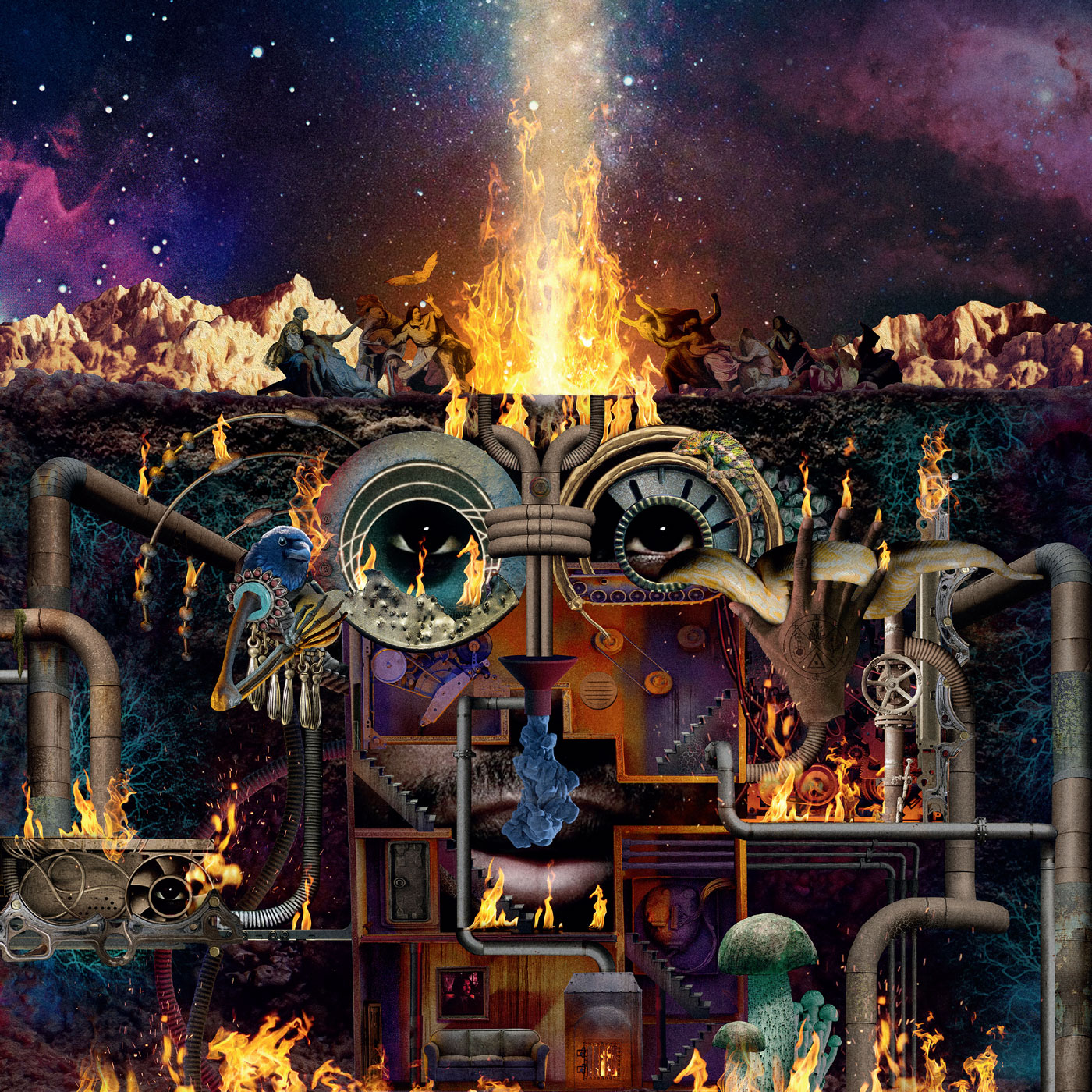 Flying Lotus will be touring North America, Europe and Japan in the fall.