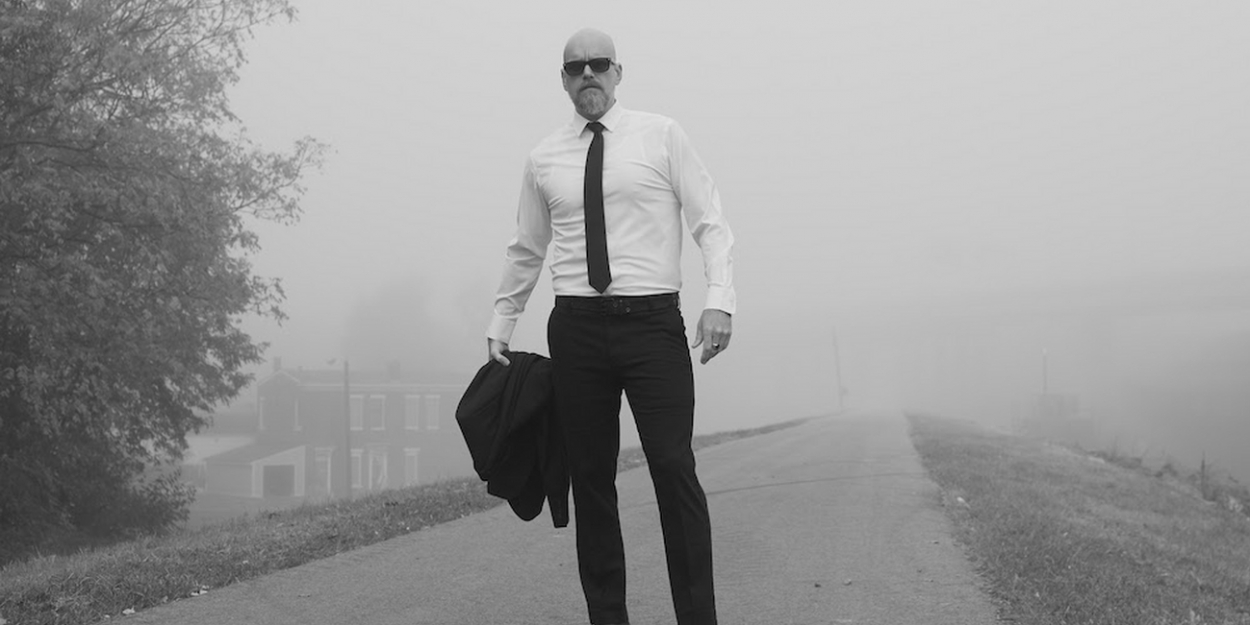 Fotocrime is Ryan Patterson’s – not so long-ago leader of Kentucky punk, Coliseum – bold new direction: a synth-heavy post-punk effort with tinged elements of goth-rock and darkwave. After the release of two EPs, 2018’s debut album Principle of Pain, South of Heaven is the perfect follow-up album. Patterson is not stepping away from the core sound of his debut album, but he continues the same loose and uncertain attitude that seems to have led to creating his past sonic ventures.

“This is a record for late night drives, a soundtrack for headlights illuminating the horizon,” says Patterson, and it’s the absolute truth, simply put. If you dive deep into lead single “Love is the Devil” or album closer “Tough Skin”, you’ll find some light in the whole darkness the album has created guided by the bona-fide darkwave hook-led chorus in a journey that takes us back into past worlds (where the genius of bands like Depeche Mode, Sisters of Mercy and Bauhaus were the law).

South of Heaven is a charismatic record, a moody piece that is dark melancholy with a few light menacing movements. Bring on the night!