Foxing will release their highly-anticipated third album, Nearer My God, on August 10th via Triple Crown. Created over the course of nearly 3 years, Nearer My God was produced in St. Louis and Montreal by Chris Walla (Death Cab For Cutie, The Decemberists) and Foxing guitarist and songwriter Eric Hudson, with help from Joe Reinhart (Hop Along, Modern Baseball).

Today, Foxing also share a video for their first new single since 2016, “Slapstick.” Named after the Kurt Vonnegut novel of the same name, “Slapstick” is a brazen commentary on what arrogance and ignorance can do to a person. It’s video, a sci-fi inspired concept directed by Josh Coll, was shot in Cape May, NJ and Ottawa, ON.

“Movies like Ridley Scott’s Alien and John Carpenter’s The Thing have such impressive practical creatures propelling so much of the plot, despite having such little screen time,” Coll explains. “In that regard, I really like that the relationship between The Botanist and The Plant was established long before the video starts.”

“When you have five minutes to tell a story, the how’s and why’s of the narrative quickly become the most inconsequential elements – audiences are imaginative enough to fill in the backstory. What matters is that our two characters – who are clearly alone in the bunker – are friends who depend on each other for survival.” 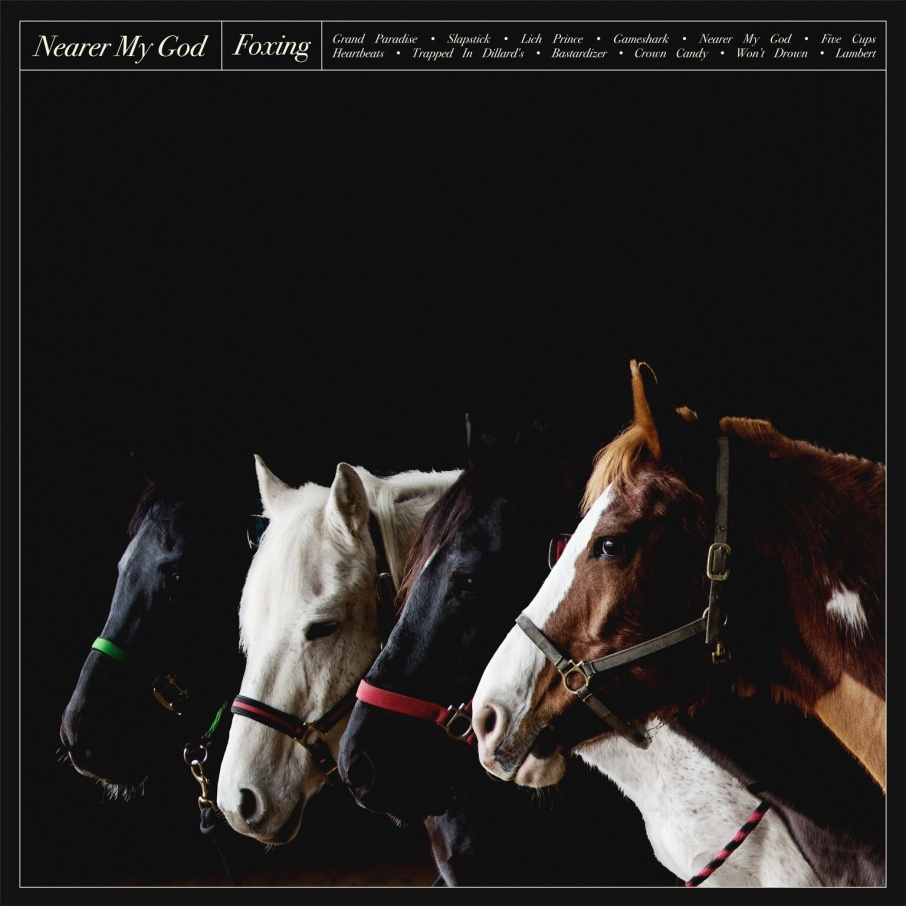