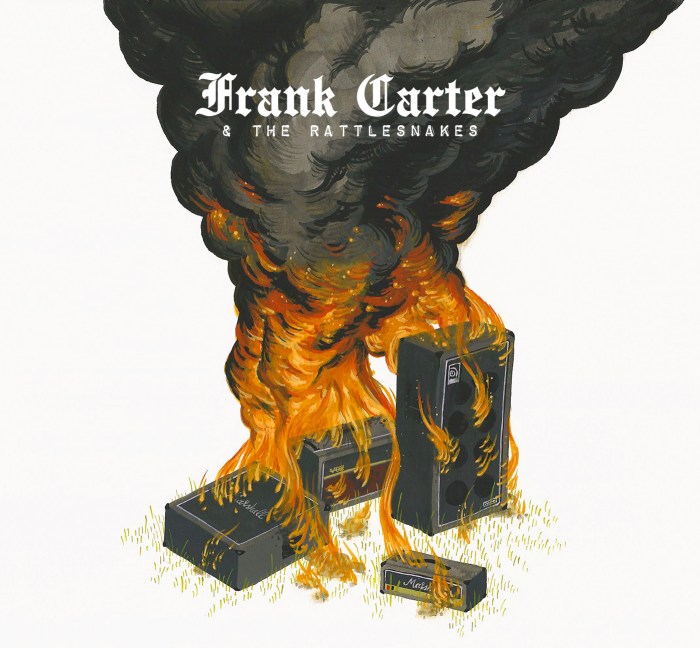 Breaking news guys! Frank Carter is angry again! Former Gallows frontman, once “sick of singing about hate” moved on, formed Pure Love, a more rock oriented project and released a good record called Anthems. Now, two years later, he’s angry again, and ready to show it. I can’t help myself but compare The Rattlesnakes to Gallows, and while there are some similarities, it’s quite easy to tell the difference. Gallows are an amazing band, especially in Carter era, and they offered an unique combination of street punk and hardcore, while The Rattlesnakes have more of a rock and garage influences. Blossom gives ten songs, filled with aggression, energy and anger, with screaming guitars, thunderous bass and heavy drums, but it’s obvious who runs the show. After all, the band name is Frank Carter & The Rattlesnakes, right?