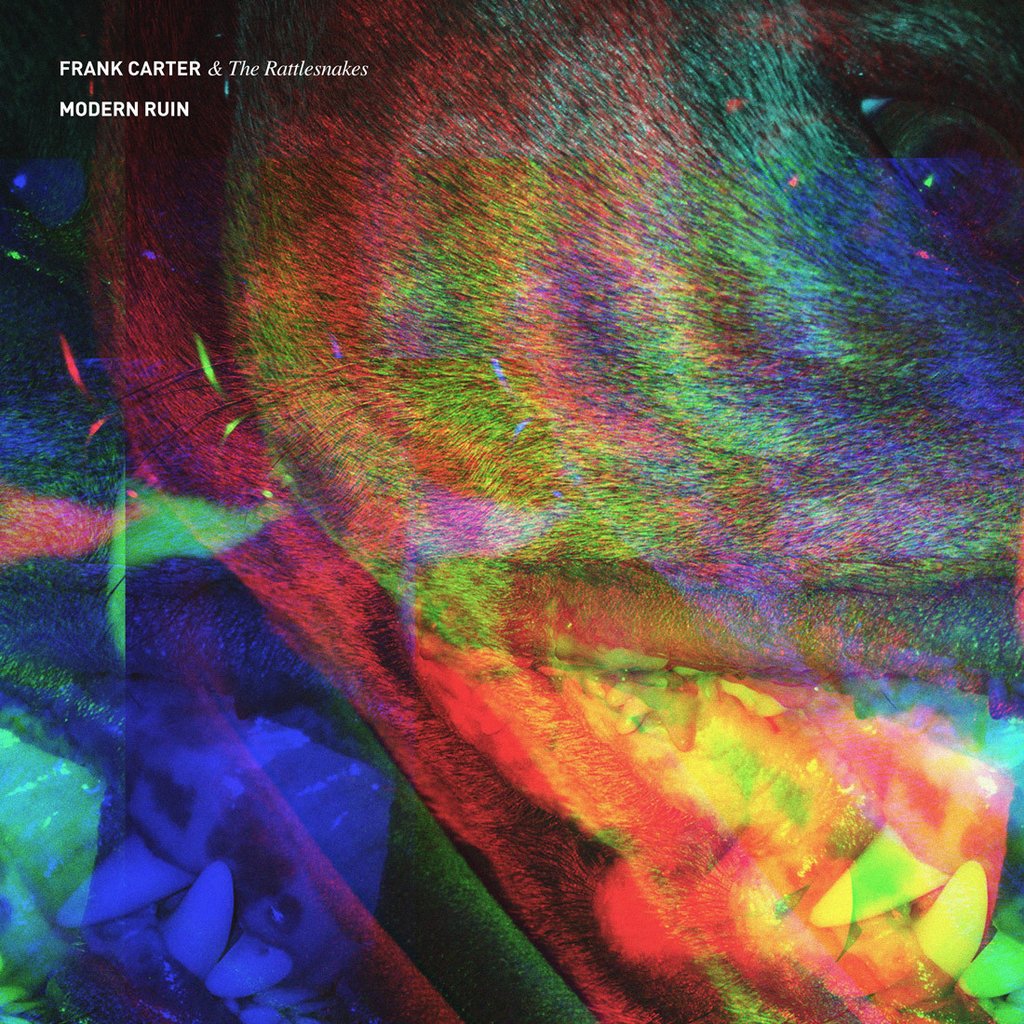 What’s more important to understand Frank Carter nowadays? Gallows or Pure Love? No need to get mad but it’s probably Pure Love. That’s kind of the tipping point, where everything was redesigned and refocused.

If the band’s debut Blossom seemed to bring back a glimpse of good ol’ Frank then the new album, Modern Ruin, makes things even more complicated with its unrestrained will to make things more melodically appealing and allowing itself to slow down innumerous times, intensifying all the bursts of energy. You see, Modern Ruin is a rock album to the bone and between its addictive hooks, heart-pumping riffs, sexy moves, and eclectic nature, there’s the “birth” of a truly great rock singer that is as versatile as dynamic.

In a time where seems to exist a strange tendency to ignore rock-based acts, Modern Ruin is another great “FUCK OFF AND DIE” response.