Canadian hardcore legends Fucked Up have announced the release of their new album, One Day, out on January 27 via Merge Records.

Today, Fucked Up present One Day‘s title track and accompanying video, which was directed by Colin Medley, who says, “When I first heard ‘One Day,’ it sounded to me like a song about two people overcoming all odds to find love and happiness with each other. Right away I knew that I wanted to tell the story through two dancers. I decided to shoot at the Great Hall in Toronto the day Fucked Up were scheduled to play a show there. I plotted out the basic structure of the video, deciding that it would end with the two characters searching for each other in the crowd as Fucked Up performed on stage.” Its movements were directed by Lauren Runions, who brought on dancers Amanda Pye and Tavia Christina.

Listen to “One Day” and watch the video for it below:

One Day is one of the most energizing and intricate albums of the band’s entire career, a massive-sounding record that arrives in deceptively small confines. “I wanted to see what I could record in one day.” That singular idea came to mind for guitarist Mike Haliechuk in the closing months of 2019, and it forms the ideological and structural backbone of One Day. Haliechuk got himself into a studio and proceeded to write and record the record’s ten tracks over three eight-hour sessions, reconnecting with the core of his and the band’s songwriting essence in the process. “After you’ve been in a band for this long, you lose track of what your sound actually is,” he explains. “Twenty-four hours can feel like a long time, but you can get a lot done then, too. It can feel like forever and one minute at the same time. If you work on something for one day, it can end up being really special.”

Vocalist Damian Abraham nearly completed his contribution but Covid lockdowns put the record on hold for over two years, raising the stakes once they returned to the album. “It almost felt like it might be the last time I’d ever get to record vocals for anything,” he said. “What do I want to say to friends who aren’t here anymore? What do I want to say to myself? There was a lot of inner reflection going on.”

“This record is about how we see time passing in our lives,” drummer Jonah Falco says. “It represents the realization of what Fucked Up’s songwriting process has always been, which is the genesis of an idea from one person spread to other members. All of the development happened spontaneously with this album, which meant no time to second-guess. You had to be confident.” 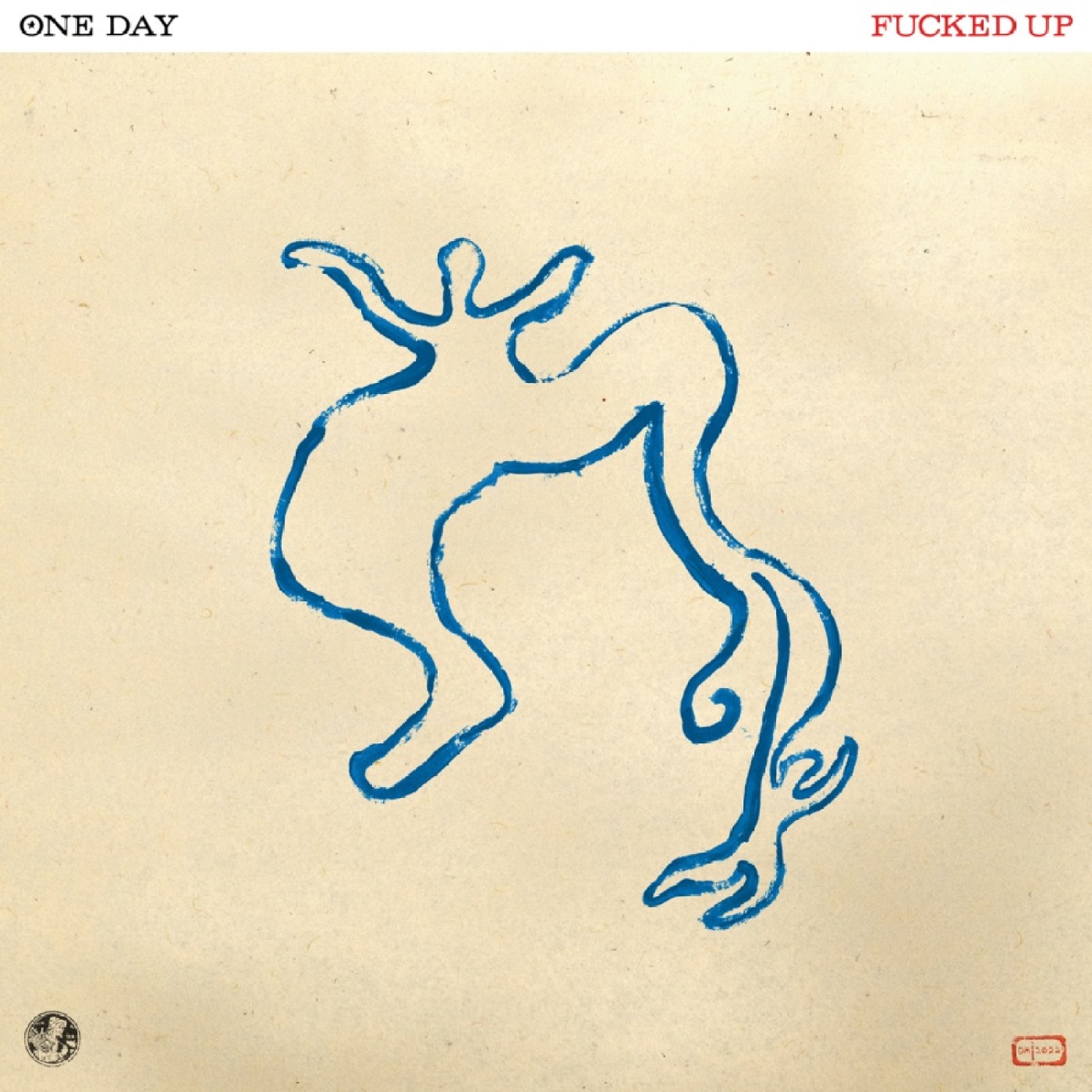 Fucked Up are playing two hometown shows in Toronto this weekend and a few festivals next year. More details below.