Full of Hell return with their highly anticipated new album, Garden Of Burning Apparitions, out on October 1st via Relapse Records.

The band have also shared a new video for the album’s first single, “Industrial Messiah Complex”. Frontman Dylan Walker comments: “Industrial Messiah Complex examines the commodification and weaponization of faith and spirituality. This misdirection is a ploy for control and power. Whether through some profit obsessed mega-church or via militaristic action, humanity is raked over the coals and bled out until there’s nothing left but cinders and dust.”

Listen to “Industrial Messiah Complex” and watch the video for it below:

Produced by Seth Manchester at Machines With Magnets in Pawtucket, Rhode Island, Garden of Burning Apparitions sees Full of Hell adding new dimensions to their warp-speed hellscape. Lyrically, Garden of Burning Apparitions sees vocalist Dylan Walker exploring (anti)religion, life’s impermanence and the fear that comes with knowing death is inescapable. In the end, Full of Hell’s boundary smashing has paid off again. “I think it’s good that we tried not to pigeonhole ourselves early on,” Walker reflects. “Because now, 10 years in, we have the opportunity to make whatever record we want, within reason, and people will follow along.” 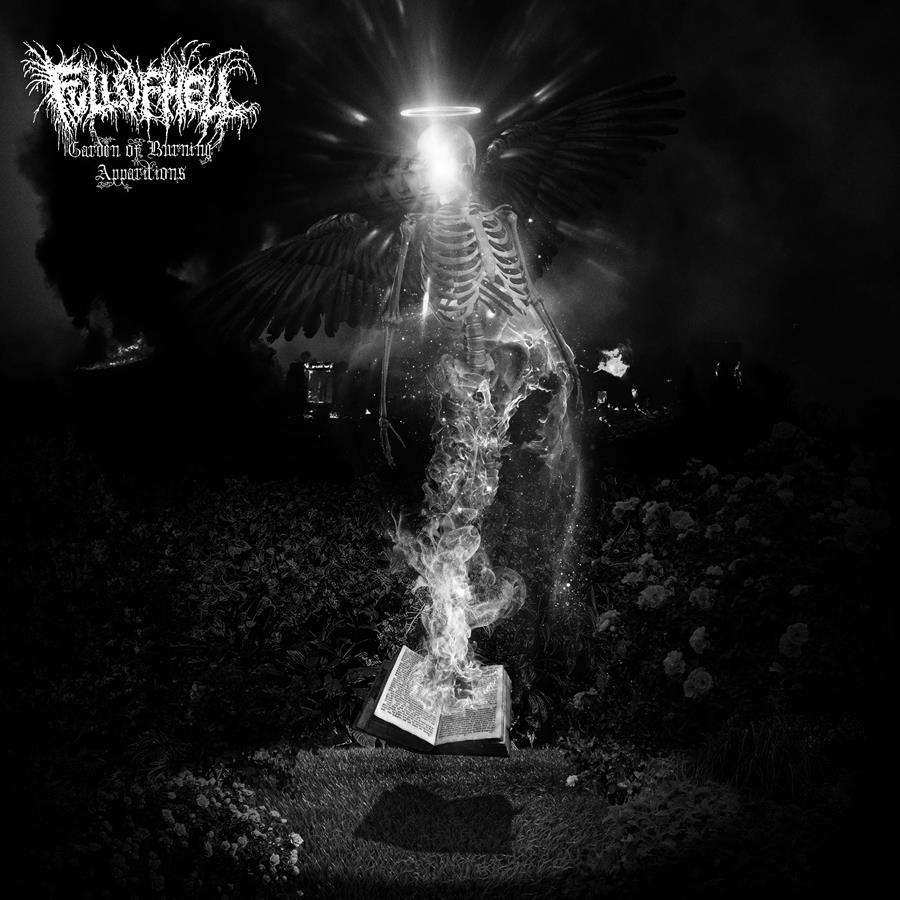