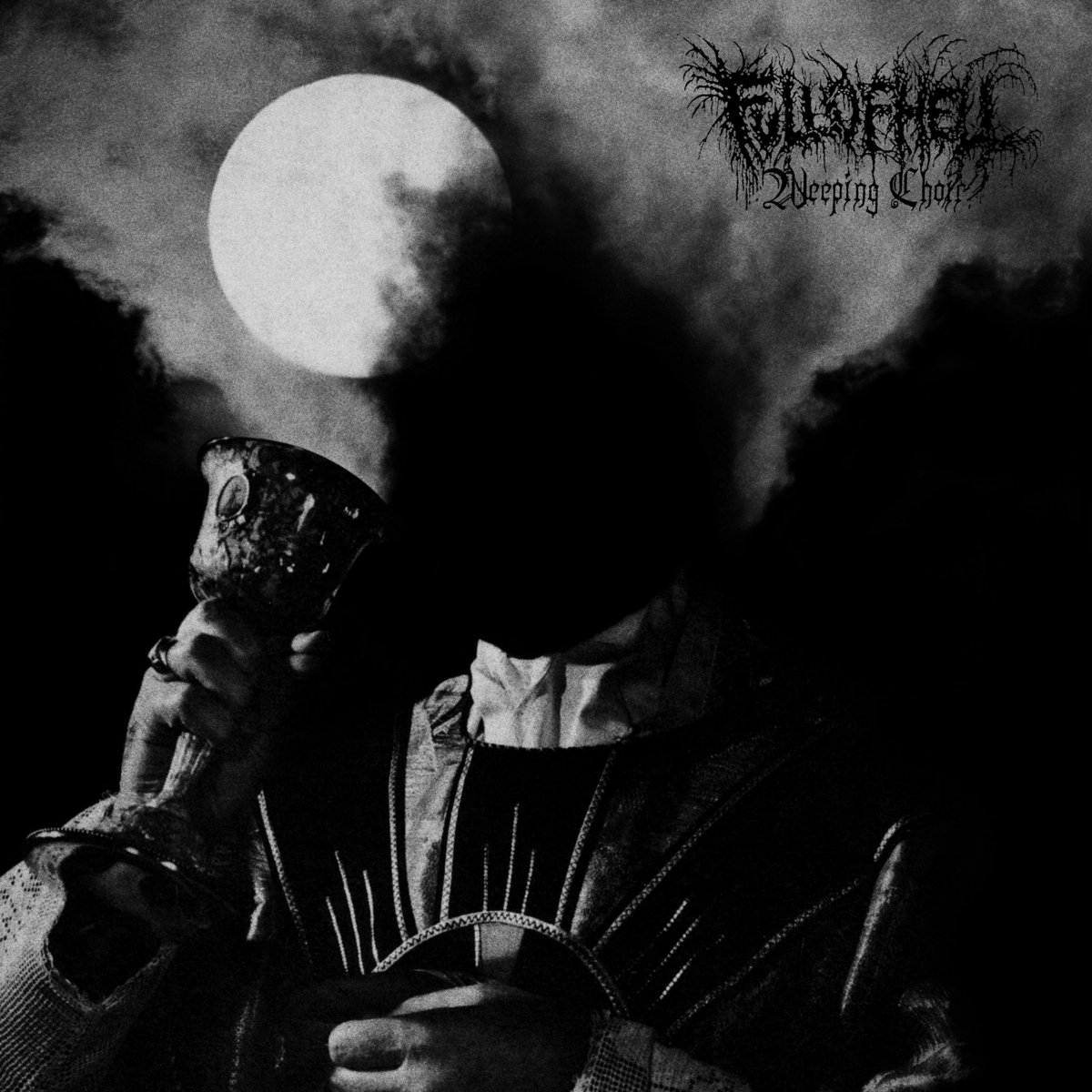 As soon as you press “play”, it’s rather clear that you are listening to a Full of Hell record: the demented screams, the blast-beats, the frantic guitars and bass, and a hopeless pitch-black atmosphere. For an album that is described in its press release as the band’s “most explosive album to date”, the record sure lives up to the description, though there are also mid-tempo (“Thundering Hammers”) and power-electronic (“Rainbow Coil”) affairs to be found here.

Highlights on the record include the opening fury of “Burning Myrrh”, the shifting dynamics of “Aria of Jeweled Tears” and “Angels Gather Here”, and the eerie doom and sudden beauty of “Armory of Obsidian Glass” (probably the album’s best moment). With “Weeping Choir”, Full of Hell are not trying to reinvent the wheel as much as they are gathering some of their biggest strengths and putting them into a lean and mean package. And it is as effective as ever.