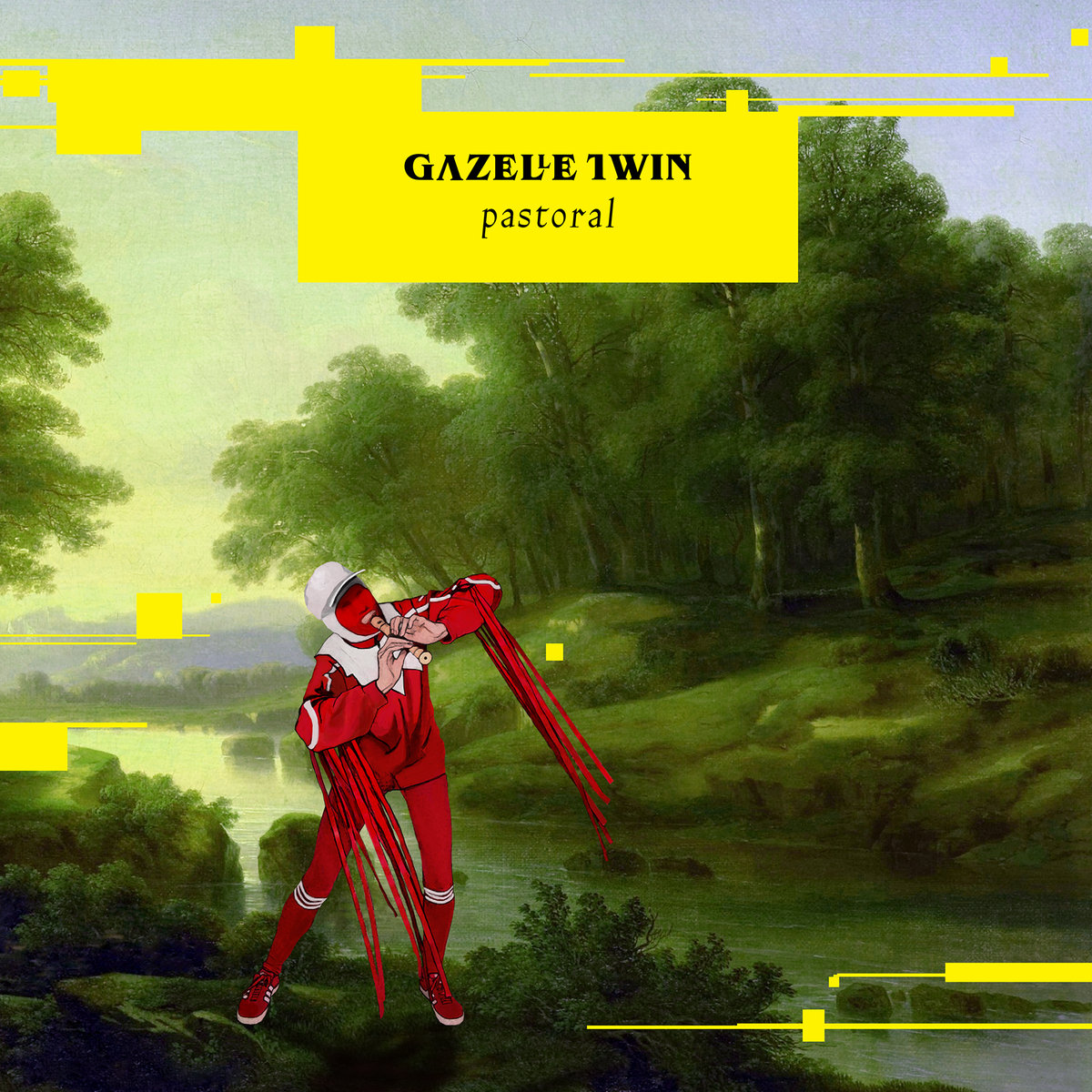 Pastoral, the new studio effort by Gazelle Twin, is one of the strangest and most exciting albums released this year, one which must be carefully analyzed to be fully understood.

The title and the cover art evoke the beauty of the English countryside, but something just doesn’t seem right, and that eventually starts to haunt us. In a way, this album is also a reflection of England in this sad, regressive Brexit era. “Much Better in my day/No locked doors/ No foreigners”, she sings on “Better in My day”, using satire as a weapon to mock and simultaneously criticize the situation her home country finds itself in.

The songs are dark and bizarre, mixing old and contemporary instrumentation, from harpsichords and recorders to synths and heavily processed vocals, to install a bleak yet seductive atmosphere. Here, several elements of traditional English music- folk and classical, for instance- are aggressively deconstructed, maybe to represent England and its current toxic social climate, maybe to explore new artistic possibilities. One thing is for sure, though: Gazelle Twin has created one of the best and most challenging albums of 2018, a work of art as uncomfortable as the fucked up world we live in.