NEW MUSIC
4 weeks ago by Staff

The multifaceted polymath producer, musician, songwriter, vocalist and beatmaker Georgia Anne Muldrow has announced the release the third instalment in her VWETO series, out on May 21st. VWETO III will be released in partnership between FORESEEN Entertainment and Georgia’s own Epistrophik Peach Sound imprint. In tandem with the audio release, a one-off NFT of the album artwork (created by Cape Town-based artist Breeze Yoko) will also be available for sale on OpenSea and Rarible , with 50% of the proceeds going to the charity Critical Resistance .

“VWETO III is intended for movement. It’s to be played when you birth yourself back outside after a long introspective period to get the things you need. It intends for you to be your own superhero and wants to be your theme for power.” Georgia Anne Muldrow

Georgia Anne Muldrow have also shared the album’s lead single, “Mufaro’s Garden“. Georgia’s inspiration for this enchanting and balmy jazz-schooled track was a folktale book called Mufaro’s Beautiful Daughters , which was illustrated by John Steptoe. “There’s a frame in that book that’s so amazing, of Mufaro looking over his garden which joins with the rest of the land, and in the far distance, you can see the historic sight of Great Zimbabwe. I remember as a child spending hours just looking at this picture, wishing I could go there,” she recalls.

Listen to “Mufaro’s Garden” below: 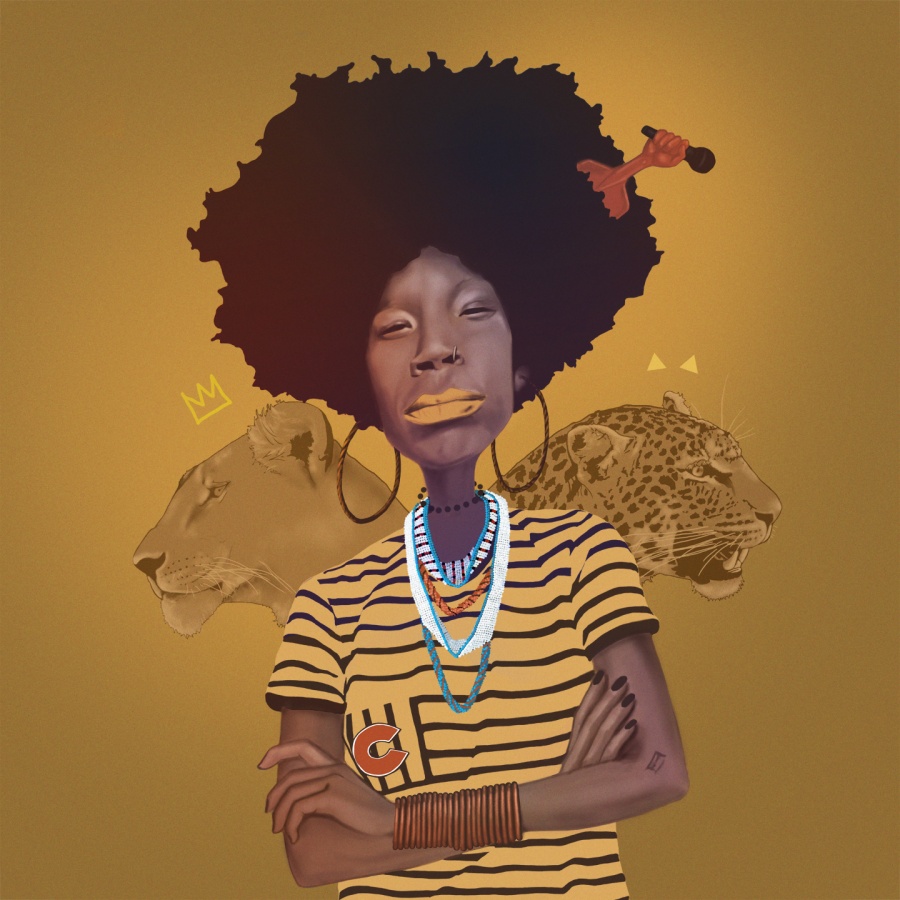