Gilles Demolder — known for his guitar playing in dark metallers Oathbreaker and death dealers Wiegedood— has unveiled a solo project. Over the past 3 years, Gilles has been silently working on finding a new sound and a new way of expressing himself. After what seemed like a lifetime of trial and error, throwing away song after song and a lot of endless nights of recording, Siem Reap arose.

Wearing his heart on his sleeve, Gilles sings about daily life, thoughts about expectational masculinity, friendship, family and relationships, with substance (ab)use as a thread throughout his songs. His debut album Now What? deals with loneliness, loving and feeling loved, but most of all it is an honest experiment and a gateway into Gilles’ thoughts. On the first single “Might As Well Stay” he sings about Ghent, Belgium, where he resides. Gilles comments, “I have a very strange relationship with this city. It fills me with a constant state of paranoia, anxiousness and aggression. But somehow I have never had the courage to pick up my things and leave.”

The video for “Might As Well Stay” is a visual representation of being uncomfortable and out of place. Gilles comments, “The initial idea was ‘How do you feel when you enter a room?’ and the outcome of that was walking around while the world is upside down. We wanted to start in a fictional world where nothing feels right, and end up in the only place where you can really, really be yourself and that’s inside of your own head. No visitors, no one watching, just me, alone, finally.” He continues, “The actors in the first part function more as portraits, or even statues, that represent parts of my personality, personal stuff I struggle with on a daily basis, or just a visual representation of stuff that happened in the past years. The little kid is just innocence. He kind of stands for that turning point. The last scene where I’m dancing is that safe space in your head, where nobody’s watching you and nobody knows what you’re thinking and you never have to worry about anything ever again. You can finally unhook that smile and hang it up.”

Listen to “Might As Well Stay” and watch the video for it below:

Recorded, written and performed by Gilles Demolder himself from home and his practice space, Now What? will surface on November 12th via Berlin’s Isolation Records. The live segment of Siem Reap will be accompanied by Wim Coppers (Wiegedood), Jasper Hollevoet (Sunflower, Ventilateur) and Filip Brans (Dogpeople) and the band will announce European shows for December soon.

Gilles closes with, “I wanted to write a record that was 100% me, by me and for me. It might seem like a self-centered idea, but I’ve never written a record that was a 100% like the way I imagine myself to be. Devoid of a ‘larger-than-life’, unearthly idea but a mundane, real album that is close to my heart.” 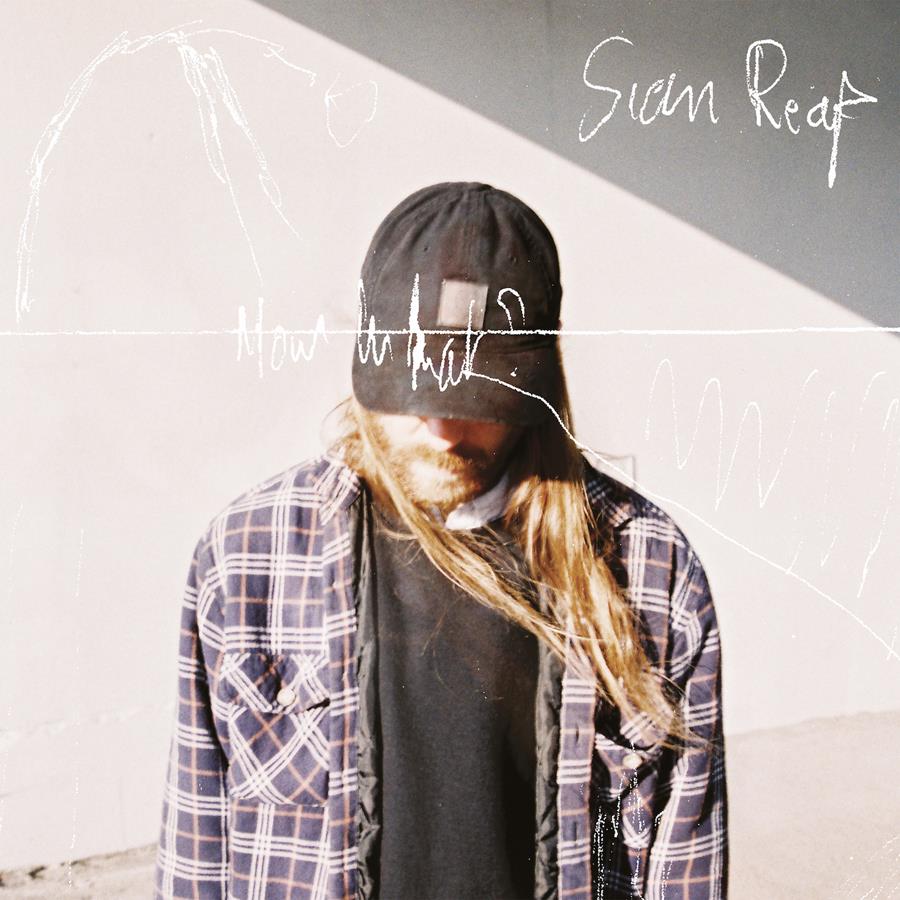 1. Might As Well Stay
2. Oh the Guilt
3. Honingkuchen
4. Now What?
5. Global Whining
6. Marialand
7. Happiness is Other People
8. Godelieve’s Synthesizer