Gloria de Oliveira and Dean Hurley have announced their new album, Oceans of Time, out on September 16th via Sacred Bones, and have also shared the lead single, “All Flowers in Time.” Growing out of a musical pen-pal style correspondence that took place over the course of a year, separated by the Atlantic Ocean, de Oliveira and Hurley passed thoughts and music back and forth that would eventually form their collaborative album Oceans of Time, all without ever meeting or speaking. The result is a sonic tapestry of that exchange: woven from conceptual threads of the celestial within, mortality and the realm beyond the stars.

The duo’s first single is sourced from a unique place: an unfinished Jeff Buckley & Elizabeth Fraser demo entitled “All Flowers in Time Bend Toward the Sun.” The legacy and lore of the song is in itself a poetic cascade of time, cosmic links, loneliness, and the optimism of a love never realized. In 1983, Elizabeth Fraser would record a cover version of folk singer Tim Buckley’s 1967 “Song to the Siren.” Released under the 4AD collective This Mortal Coil, the Fraser/Guthrie performance would launch the duo’s first charting success. A little more than a decade later, Fraser would find herself amidst a romantic relationship with Tim Buckley’s son Jeff shortly after her relationship with Cocteau Twins’ guitarist Robin Guthrie had come to an end. During the brief affair, the two would record the only demo for “All Flowers in Time Bend Towards the Sun.” Although the demo recording was never officially released, the song exists as a unique and profound musical artifact birthed from the lives of three cosmically entangled beings…a testament to the eternal nature of music that flows and connects across seas of time.

Speaking about the track, the pair said: “It’s not lost on us that this song is delicate, hallowed ground… the original recording wasn’t even intended to be heard. Yet its story and essence are what music is all about: real human sentiment poured out, touching the lives of others. We were both moved by the song’s optimism and our cover is simply a crater-like impression made from the bright-burning comet that is the original.”

Listen to “All Flowers in Time” below: 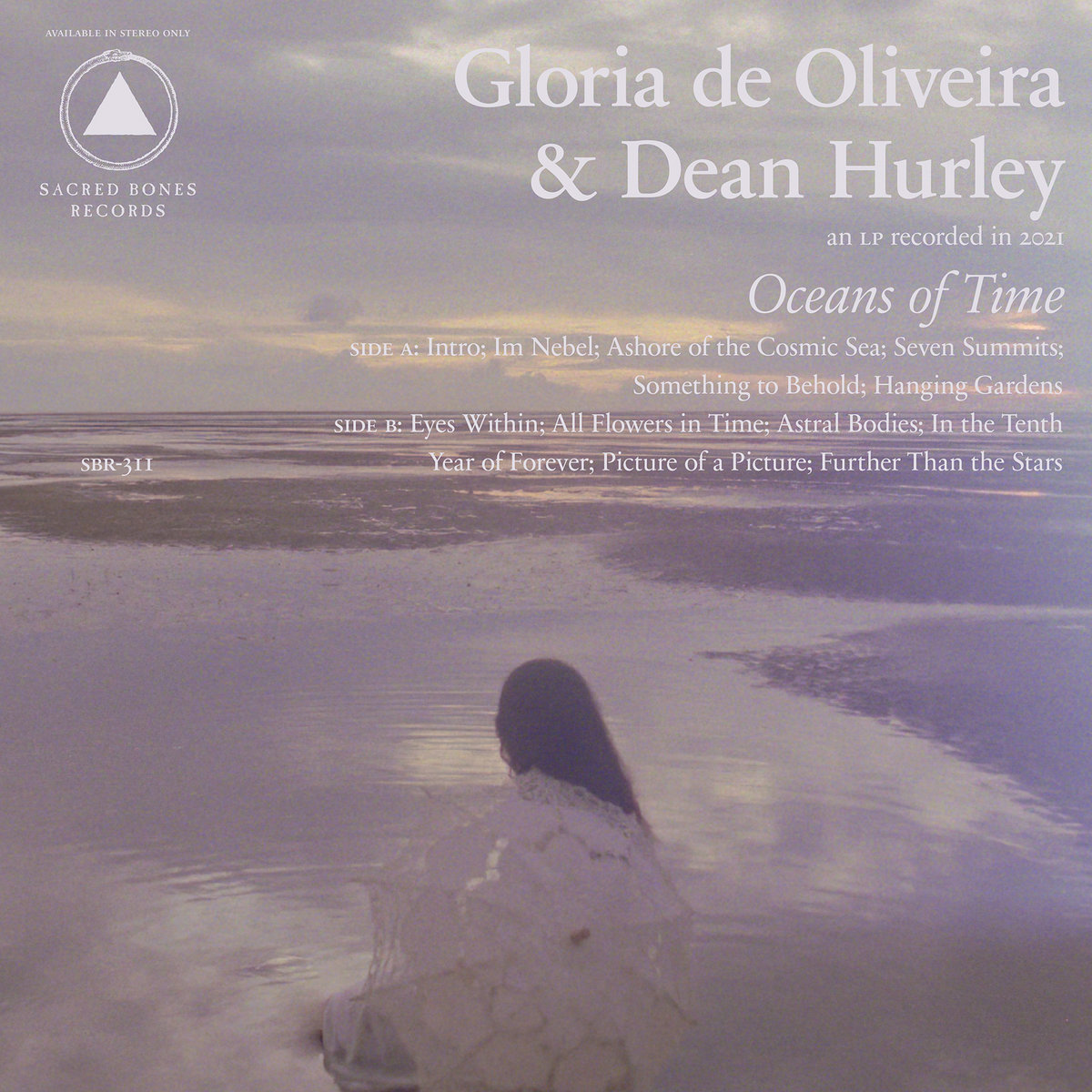