Gnod have returned with the announcement of their new album called Chapel Perilous. It will be released on May 4th via Rocket Recordings.

They have also revealed the first track from it, a mammoth, 15minute epic called “Donovan’s Daughter’s“.

Listen to “Donovan’s Daughter’s” below:

Always working purely on their own instincts and co-ordinates, Gnod’s pathway into unchartered territory continues to move firmly on with nary a care for the sanity of anyone in their surroundings. Chapel Perilous is a still more indomitable chapter in a transcendental travelogue from an iconoclastic institution that only gathers momentum with the passing of time. Wherever Gnod go in 2018 and beyond, expect reality to be reinvented anew, whatever the consequences.

The forthcoming album Chapel Perilous takes its name from the philosophically cosmic writing of Cosmic Trigger author, Robert Anton Wilson and is a follow up to their excellently caustic Just Say No The Psycho Right-Wing Capitalist Fascist Industrial Death Machine and stormingly heavy Radar Men From The Moon collaboration and trepanation concept album, Temple Ov BBV from last year. 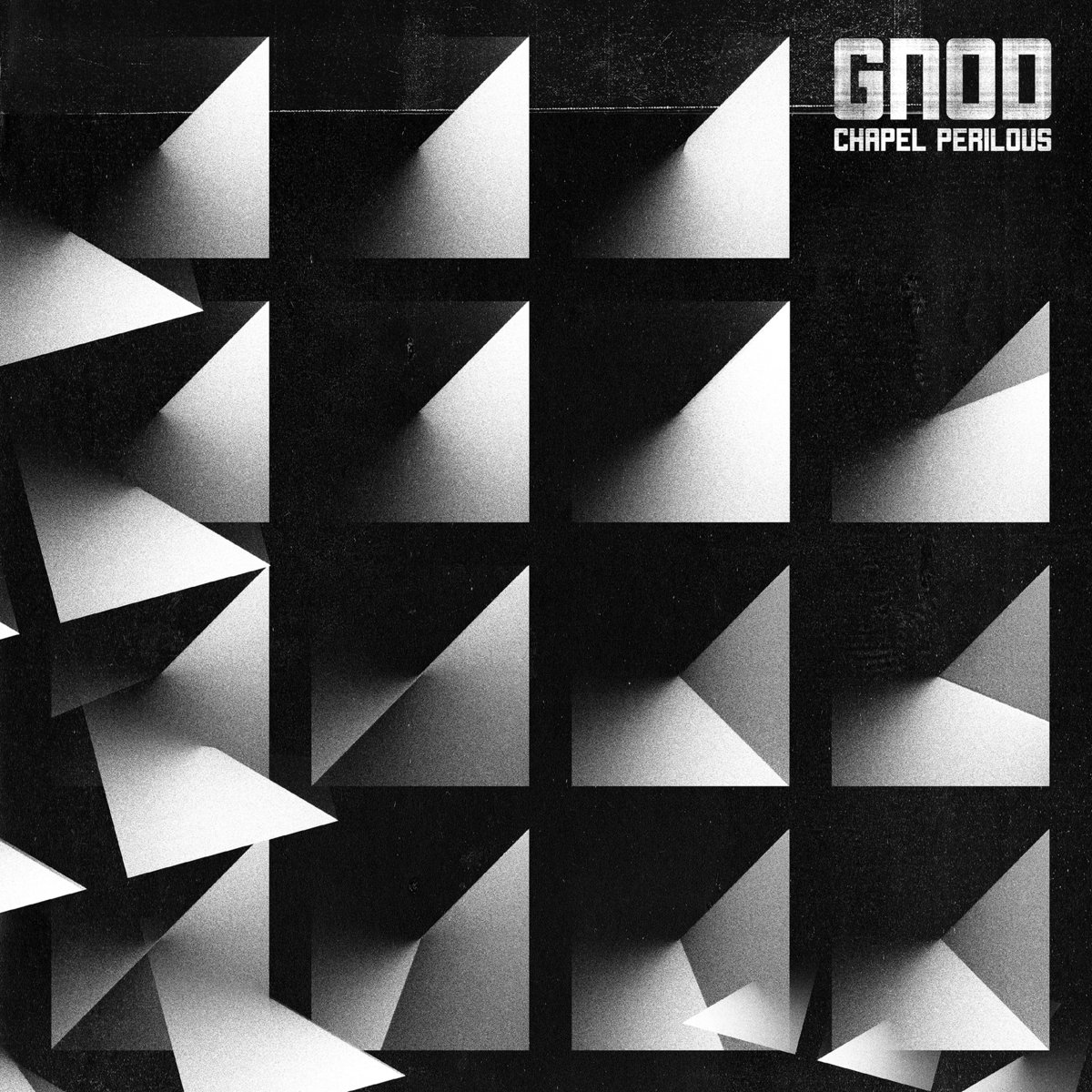