Goat Girl have announced the release of their self-titled debut album on April 6, 2018 via Rough Trade Records. Along with the annoncement they have also shared the video for new single “The Man“. Goat Girl debut album was produced by Dan Carey (The Kills, Bat For Lashes, Franz Ferdinand) in his South London studio in the Autumn of 2017.

Watch below Goat Girl’s video for new single, “The Man”.

About their debut album, the group said: “Simply put, it’s an album that comes from growing up in London and the first-hand experience of our city’s devolution. We wanted to think of it as this place seen not necessarily just through our eyes, but someone who can’t get past the abnormalities and strange happenings that exist in our city. We think this gives the freedom lyrically and musically to explore unspoken truths and emotions that we all as humans feel.” 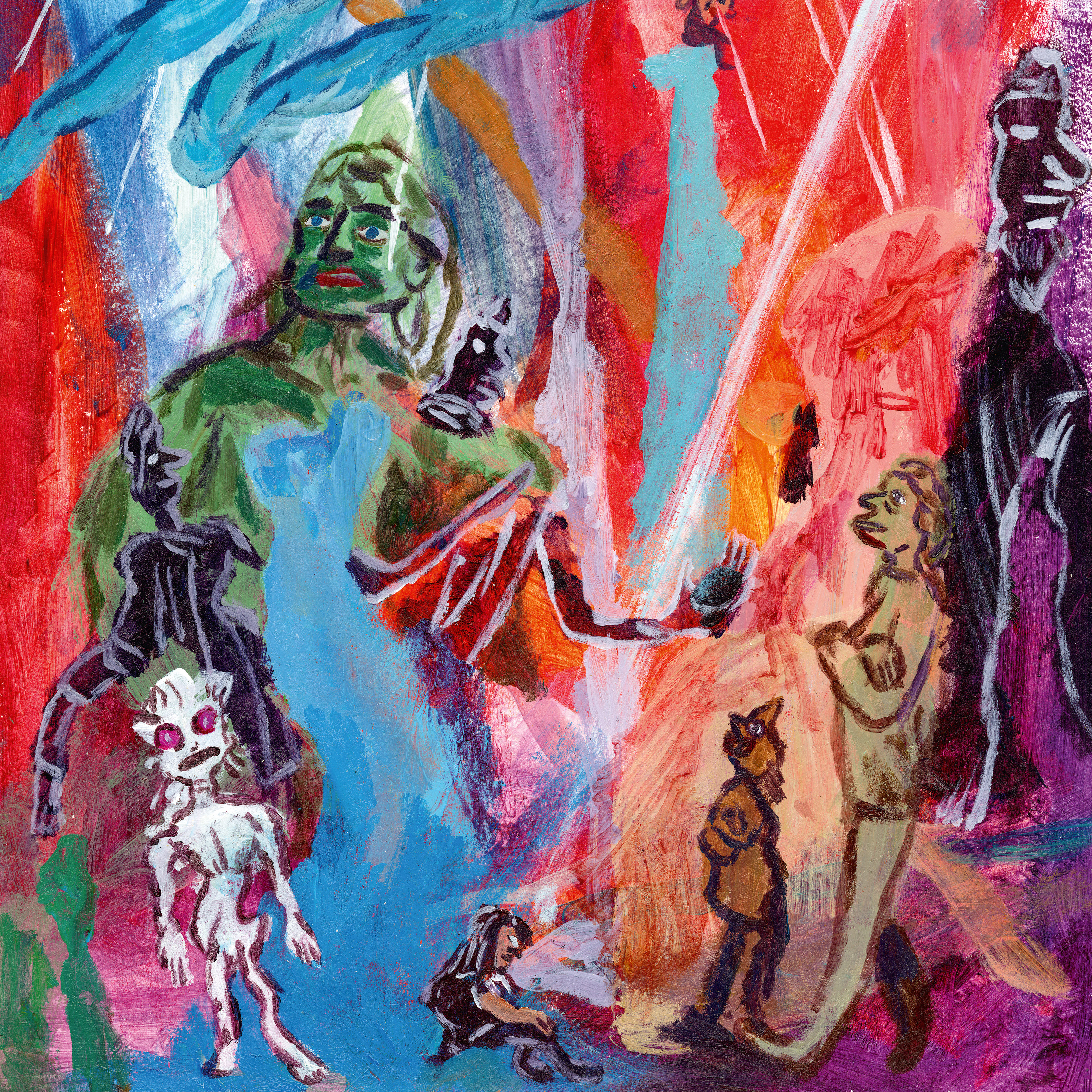