HALEY (FKA Haley Bonar) has shared her brand new single “Bratt” (listen below), track taken from a limited edition red 7” single she is releasing for Record Store Day 2018. “Bratt” will be paired with another new song, the as-yet unheard “My Wave”.

On ‘Bratt’, Haley says: “’Bratt’ was intended to be sung from a teenage perspective, appropriating that unsentimental attitude while simultaneously looking back at yourself at that age, all of the insecurities that went along with it, letting go of your self-judgement on the past.”

HALEY will be crossing the Atlantic to celebrate RSD with BBC 6 Music, performing live on a special show from Spillers Records, Cardiff on 20th April. The day after, Record Store Day itself (21st April) will see Haley head out on a helter-skelter tour of some of the UK’s best loved record shops, including Resident Music, Pie and Vinyl and Banquet Records. 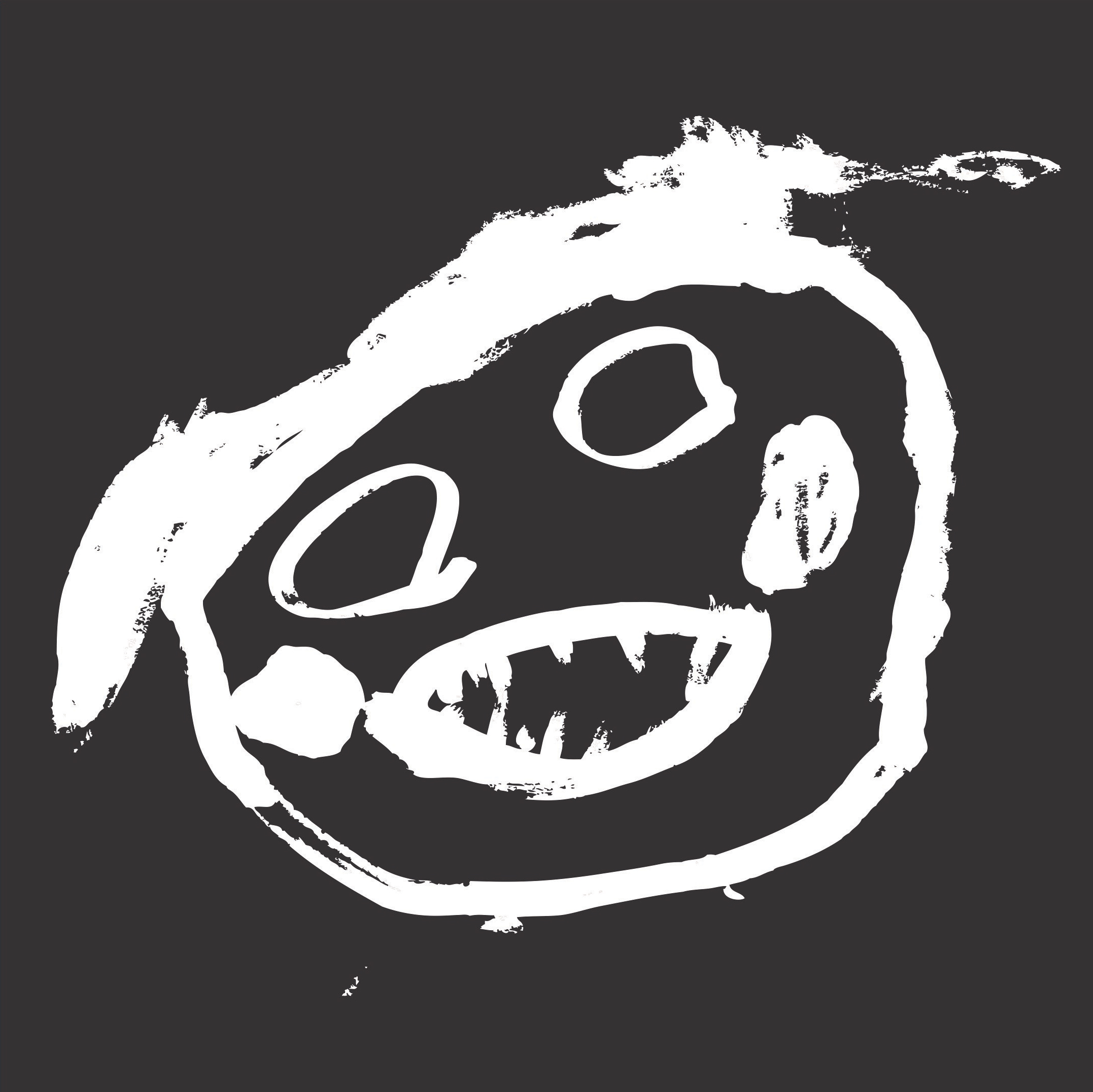 HALEY chose International Women’s Day 2017 to announce that she would officially adopt her mother’s maiden name (McCallum, a Scottish name meaning “a person of peace”) and now performs and releases under the moniker HALEY.

“Bratt” to be released via Memphis industries 7″ for Record Store Day.