Half Waif (aka Nandi Rose) has announced her new album and first for ANTI- Records, The Caretaker, with a Kenna Hynes-directed video for its lead single “Ordinary Talk“. The Caretaker will be released on March 27th via ANTI- Records.

On “Ordinary Talk,” the singer, songwriter and producer declares her fearlessness: “Baby don’t worry about me, I don’t worry about you.” Of the song, Rose says, “Recognizing your own ordinariness can be depressing, or it can be a relief. In Ordinary Talk, I wanted to honor and celebrate my ordinariness as an incredible tool for making me feel less alone. The song is a reassurance that feeling bad – or ‘ill’ – isn’t something that needs to be corrected. There’s a depth of experience that comes from feeling emotions at their extremes. And it is, in fact, this vivid, varied messiness that makes us human and ordinary. The corresponding video, written in collaboration with director Kenna Hynes, tracks the progression from isolation to communion as we move from a tableau of a troupe of strange courtiers to the neon lights of a good old house party. And as the song shifts and melts away, the cast of characters follows and looks outward: up toward the vast night with its unsettling drift of stars, over a vista of coffee cups and blue TV screens and folded t-shirts – the million tiny moments that define our days.”

Watch/listen to “Ordinary Talk” below:

Over the course of eleven songs, on The Caretaker Nandi Rose creates the lush world of a humid summer night, dreaming of and reaching for a season in which she is her “best self.” Referring to the album’s title, she says, “I kind of created a character. She’s someone who has been entrusted with taking care of this estate, taking care of the land, and she’s not doing a very good job. The weeds are growing everywhere, and she’s not taking care of herself.” For Rose, the character of ‘The Caretaker’ serves as a warning of who she could become if she’s not more vigilant, and the resulting album sees her grappling with her desire for independence and the knotty reality that we need each other.

The Caretaker follows critically acclaimed album Lavender, named for the lavender that once grew in her grandmother’s garden. And on her most recent collection, Rose’s family history and intergenerational stories continue to seep their way into the songs. “There’s a family legacy of losing and seeking homes, a theme that has followed me,” she reflects, pointing to her mother’s journey as an Indian refugee from Uganda, and her grandmother’s displacement from Lahore after the partition of India. Rose herself was raised surrounded by the Berkshire mountains in Williamstown, Massachusetts, and today she finds inspiration in the shock of seasons of the Hudson Valley where she currently resides. 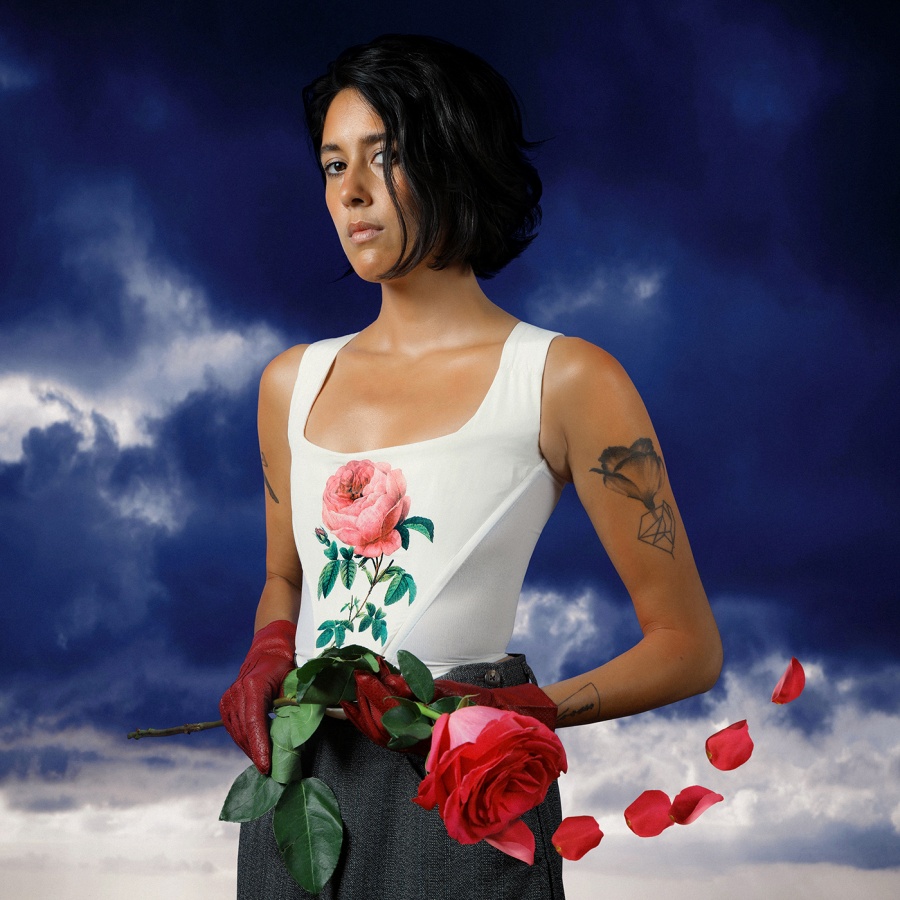