Half Waif, the project of Hudson Valley-based artist Nandi Rose, has announced a new 7″ single with the release of a video for its A-Side “Orange Blossoms.” The two-track 7″ will be released on February 24th via ANTI-.

“I wrote ‘Orange Blossoms’ soon after finishing The Caretaker, and in some ways, it feels like the next chapter in that story,” said Nandi Rose of the song. “In the fall of 2019, I found myself taking care of someone close to me who was struggling with addiction, and as a caretaker often does, I internalized that immense pain and took it on as my own. It’s paralyzing, to feel so powerless when trying to help someone you love. The song came out like an incantation, a desperate plea to be rescued from wrestling with everything. But it unfolded into something more resolute as I refocused on the task of taking responsibility for myself and my own life. The song touches on a phrase that kept coming back to me at that time, which was: ‘no one’s going to do it for you.’ You can help and be helped, you can love and be loved, but salvation is your own to seek and claim.”

Listen to “Orange Blossoms” & watch the video below:

The 7″ closely follows the release of 2020’s The Caretaker, a moving album that saw her grappling with a desire for independence and the knotty reality that we need each other, and 2018’s Lavender named for the flowers that once bloomed in her grandmother’s garden. “Orange Blossoms” marks the start of a new chapter of work set to unfold in 2021. 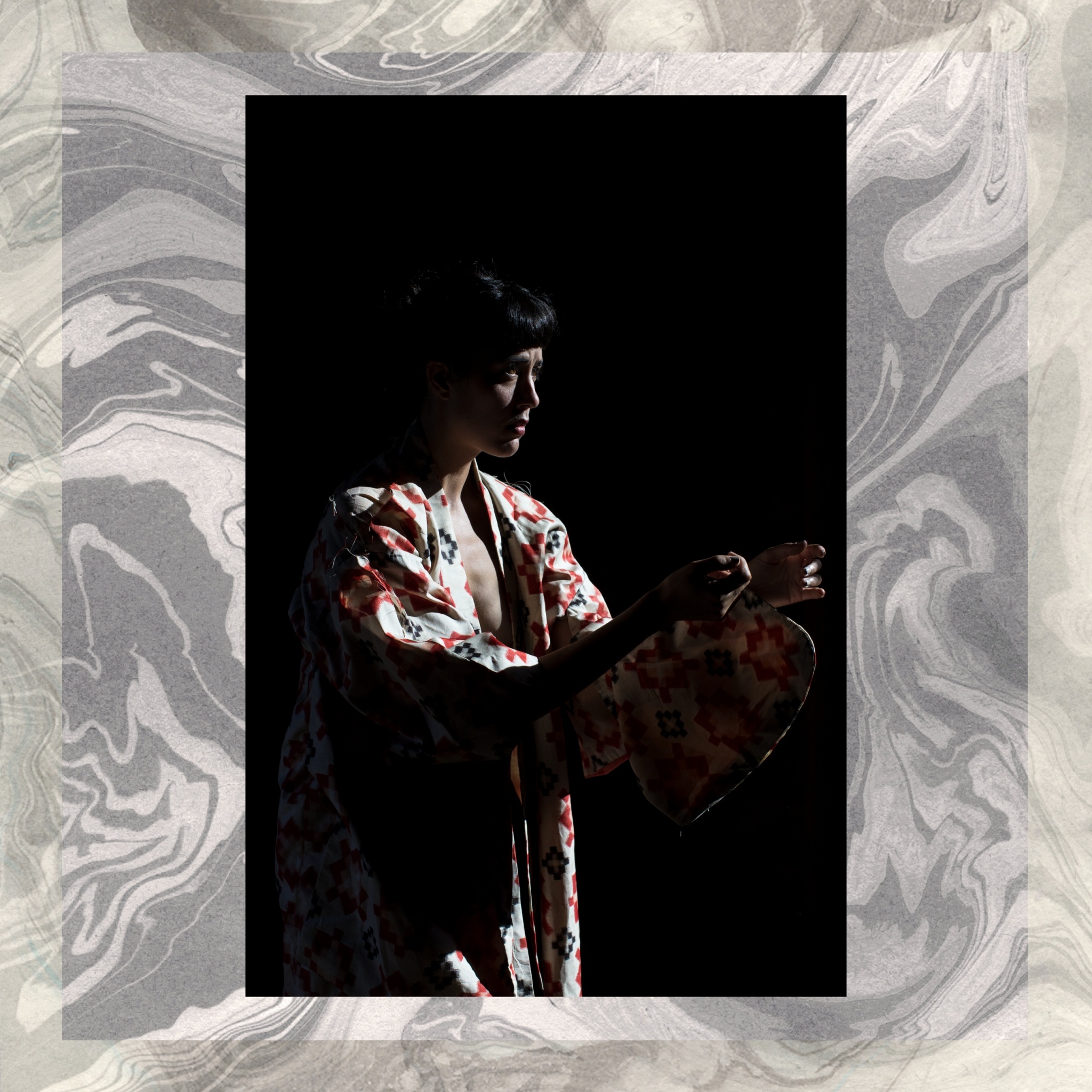