Hand Model is the solo project of Ignat Frege, one half of the experimental metal band Wreck and Reference. Today he has announced the release of a new EP, The Thinking Monster, a two-song seven inch – a collaboration with the producer WTCHCRFT – and it will be available as part of The Flenser Series Three Membership.

Listen to “Third Planet” and watch the video for it below: 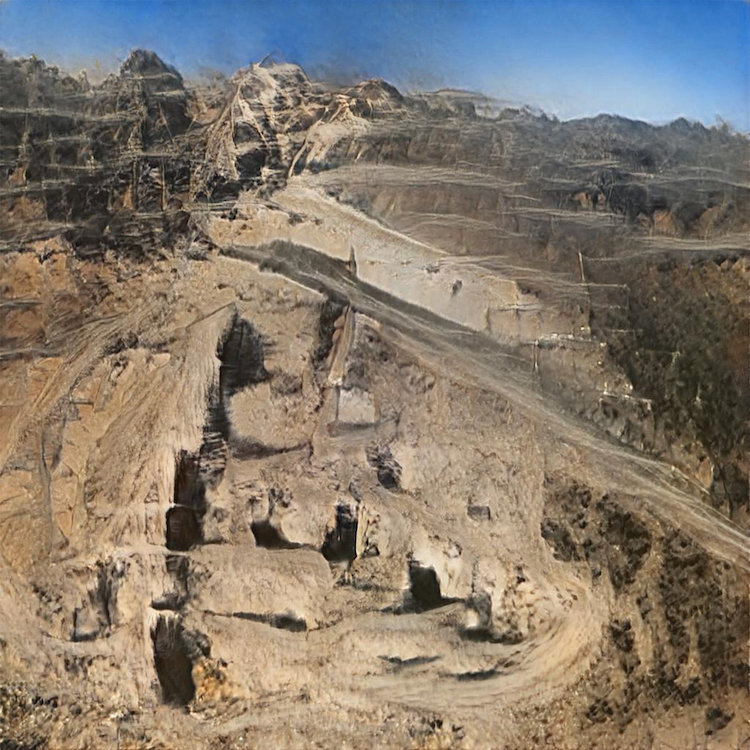