Harkin has just announced her debut self-titled album is set for release April 24th via Hand Mirror, a new label set up by Harkin and her partner Kate Leah Hewett and is sharing new single “Nothing The Light Can’t Change” from the record. The track features Warpaint’s Stella Mozgawa and Wye Oak & Bon Iver‘s Jenn Wasner.

Speaking about the new single, Harkin said “‘Nothing the Night Can’t Change’ is a love song inspired by the North of England. Anyone that’s been on a night out in Leeds, or any of those places knows all the switches get flipped after dark. The romance and chaos of this song belongs to those nights. Jenn and Stella were both old tour friends of mine but had never met before our recording session together. By the end of day one they were finishing each other’s jokes and, miraculously, a bunch of the album’s foundational live tracks are first or second takes. The whole recording and mixing process only took 16 days total, but I ended up working in studios across three different time zones, so that spontaneity was essential to keeping the spark alive in the final song as it travelled with me. Jenn and Stella are as good as it gets and I’m hugely grateful.”

Listen to “Nothing The Night Can’t Change” below:

The album was written on the road, in a cottage in the Peak District – the UK’s oldest national park – and in Upstate New York. The record was as nomadic as its creator, made over time in three different time zones – at Seahorse Sound in LA, Tesla Sheffield UK with Richard Formby (Wild Beasts, Darkstar) and with John Agnello (Sonic Youth, Waxahatchee, Kurt Vile) at Sonic Youth’s Echo Canyon West NJ USA. The record features contributions from Warpaint’s Stella Mozgawa and Wye Oak & Bon Iver’s Jenn Wasner and was completed over 16 days dotted between Harkin’s gruelling tour schedule. 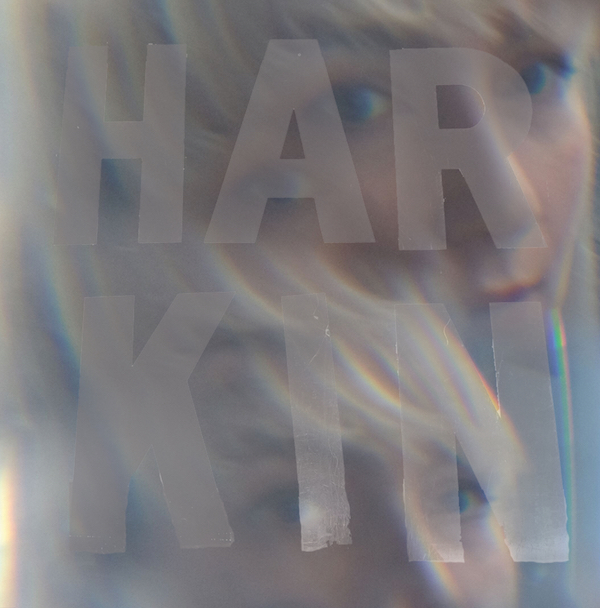 Harkin will tour across Europe over the next few months supporting both Sleater-Kinney & Torres. See all tour dates below: