Seattle three-piece Helms Alee have announced a new album Keep This Be The Way available April 29th via Sargent House.

Across the span of their first five studio albums, Helms Alee have expanded their palette by delving into the production possibilities afforded by recording the album themselves, creating their most dynamic and technicolored work to date. This new approach is immediately evident on first single and album opener “See Sights Smell Smells“. The song is accompanied by a video created by Allen Watke whose video art consists primarily of analog equipment with an emphasis on VHS dubbing, glitching & manipulation.

Listen to “See Sights Smell Smells” and watch the video for it below:

When the pandemic hit, guitarist/vocalist Ben Verellen, bassist/vocalist Dana James, and drummer/vocalist Hozoji Matheson-Margullis found refuge in their music and bunkered down in a makeshift studio in Verellen’s amplifier shop. Through the remainder of 2020 and into early 2021, the band wrote an album as a distraction from the surrounding turbulence, recording songs with the assistance of Ron Harrell as they were writing them, composing the material with the added benefit of hearing them come together from the engineer’s chair.

Keep This Be The Way artwork & tracklist: 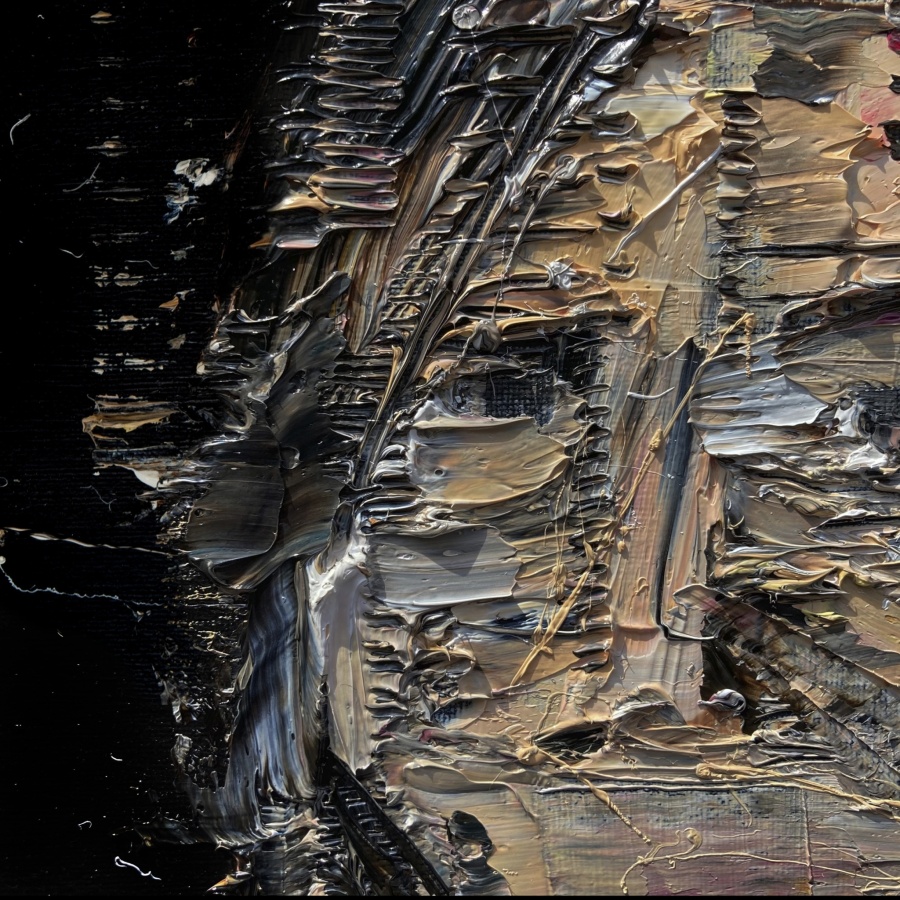 1. See Sights Smell Smells
2. Keep This Be The Way
3. How Party Do You Hard
4. Tripping Up The Stairs
5. Big Louise
6. Do Not Expose to the Burning Sun
7. The Middle Half
8. Mouth Thinker
9. Three Cheeks To The Wind
10. Guts for Brains

Helms Alee will also be on tour with label mates Russian Circles in support of this album. They will also be appearing at Roadburn Festival.