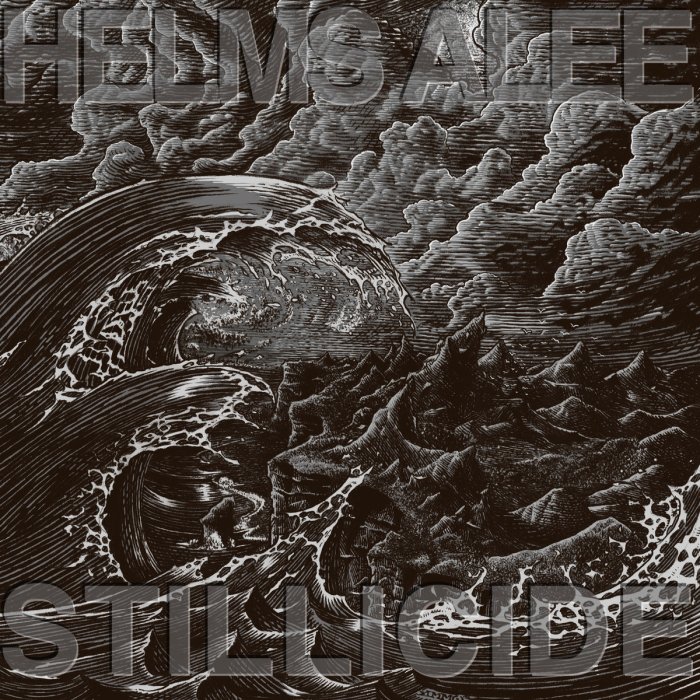 “Weird, for lack of a better word, is good. Weird is right. Weird works. Weird clarifies, cuts through and captures the essence of the evolutionary spirit.” Such is the mantra of Helms Alee, whose fourth album might bear all the hallmarks of a sludge album – bass that rattles the teeth, titanic kit work and all the fuzz – but assembled in such a way that it’s clear that normalcy was never part of the deal. Drums rattle off a desperate stampede as guitars weave intricate paths through trampled undergrowth; melodies stagger, shifting gears just as you’re getting your footing; gorgeous pop harmonising sits haughtily above percussive devastation – it’s either the heaviest left-field-indie release in years, or a mighty metal fist slamming down on the charred remains of alt-rock. Actually, bugger that – it’s weird, and that’s reason enough to listen.