Hexvessel announced the release of their fourth studio album, All Tree (via Century Media), the successor to the band’s brilliant album When We Are Death (2016).

Hexvessel’s singer Mat McNernery comments on the new album, saying, “It’s important for us to herald All Tree’s release on All Hallows Eve or Samhain because the veils are drawn, when the doorways between this world and the otherworld are open for spirits to pass through. This is a time of year when we, still to this day, make offerings to the spirits through “trick or treat” rituals. Those spirits represent our landscapes and wilderness.”

“All Tree is not just about going back to the heart of Hexvessel, with a slight return to our forest folk roots, it’s about drawing fresh inspiration from my own heritage too. The English pastoral folk influences are infused with Celtic mythology from my Anglo-Irish blood, with Finnish nature as our backdrop. From the Canterbury folk scene and early prog bands that soundtracked my youth in England, to the ghost stories I was told as a child on my uncles farm in Ireland, this album is a spiritual journey where the old myths are doorways to enlightenment. The dawn light across boggy fields, the wind blowing through the keyhole, the branches dragging their breath inwards as the seasons ignite a magic sense of mystery about the wilderness. That’s what we tried to bring out into the songs on this album. By bowing old dead tree branches with violin bows, by summoning the sounds of the fire and the birds in the field outside, we gave the music a life which, like the liminal spirits of Samhain drifts in and out of this world. That’s what folk means. It’s the countryside singing out from within me. It’s their story we sing. And no matter where I go or where I end up staying, it’s that folk countryside which is the seed from which I sprang. All Tree.”

Check below the cover art for new album. 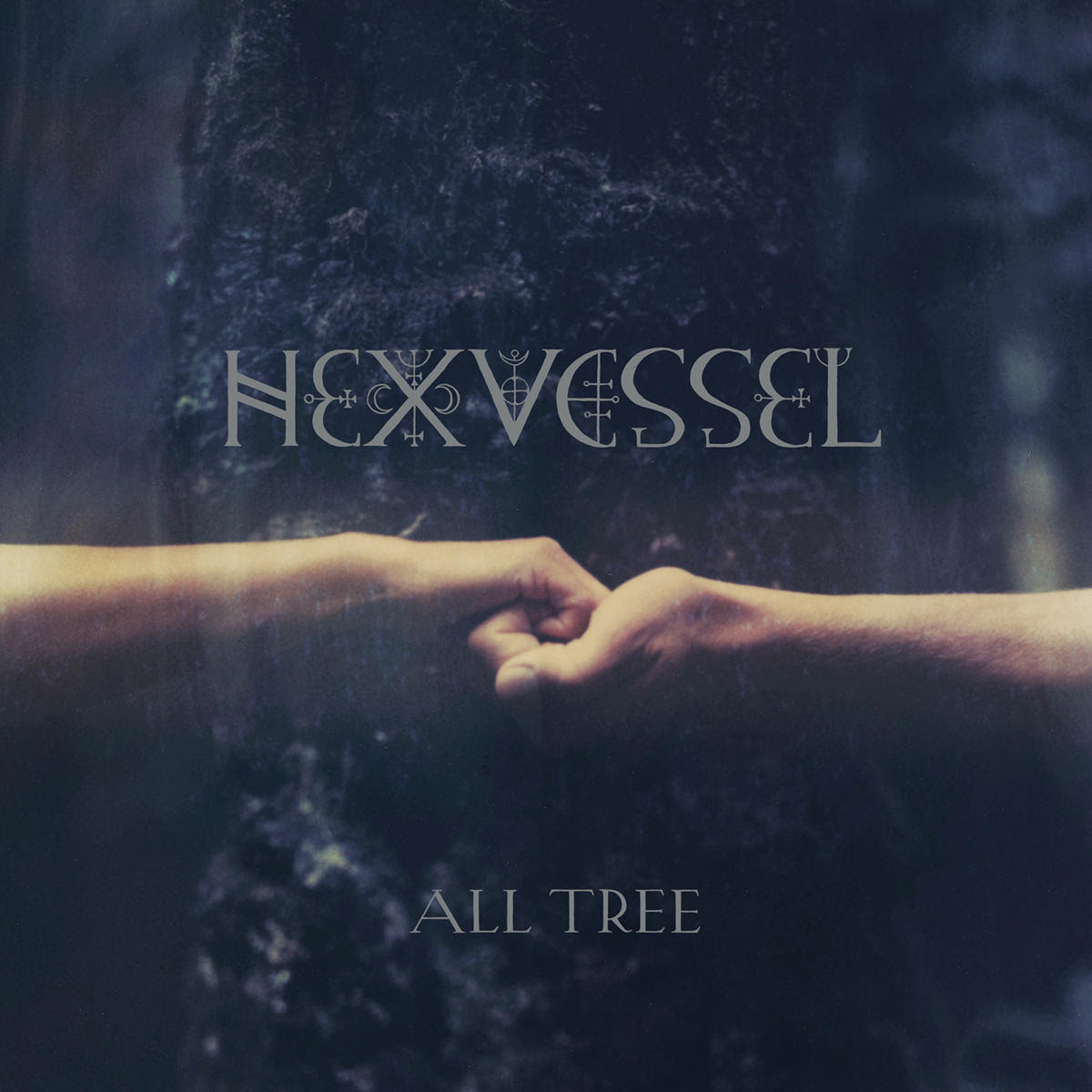 All Tree will be released on 15 February 2019 via Century Media.