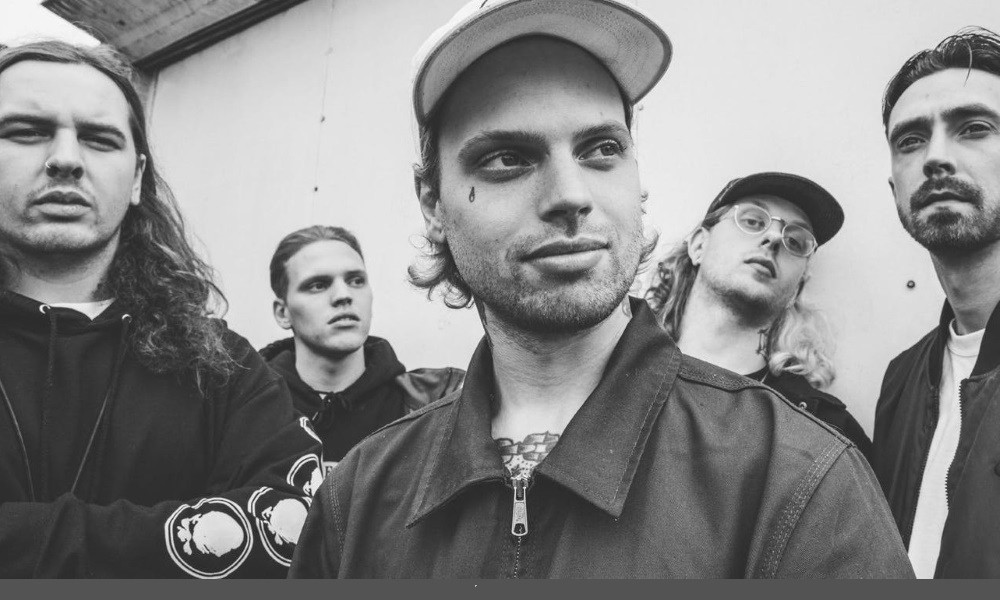 This sound is strangely addictive. An infectious, hard-hitting, mix of screaming tension and clean vocals. And it comes from Higher Power, a band which rattle against the norm and pull it pieces, integrating their own style. Hailing from Leeds, the act also drive their sound like a hammer to a nail, providing mean guitar parts, brushing off any chance of subtlety. Subtlety is never going to work in the depths of these compositions as Higher Power love to dance freely in volatility.

Volatile instrumentals work tremendously well here. Guitars are often an underlay in music these days, but they’re in full volume on 27 Miles Underwater. This collection of songs, matter, they’re what we need in such an overly saturated music industry which trusts pop more than alternative styles. Metal and rock, float below the line where as popular music gloats on shore. It’s a shame, as there’s many acts including Higher Power, that aren’t honored for their contribution to a genre filled with talent.

27 Miles Underwater is loud. It packs a punch. A record that stretches far beyond simple chords. There is a sense of ingenuity seamlessly flowing through the sound too, an intelligent focus on lyrics as well as composition. Structurally stable, the album does combine these talents well. “Seamless” starts proceedings. It’s dirty and unapologetic, spearheading rough instrumentals. The chorus is exceptional in its delivery. “Lost In Static” opens cleanly. Yet again there’s a chorus that nibbles at the consciousness. “Low Season” drives home messages of discontent. Under the instrumental bite, a story unfolds. Vocally, it’s a masterclass. “King Of My Domain” offers jagged but sincere vocal work. The solo adds dimension. “Staring At The Sun” epitomizes what this album is all about, sincerity and power. The backbeat plays loudly.

Higher Power design songs of power. They’re an act solidifying themselves as ones to watch.