Hundredth have announced the release of their new full-length, Somewhere Nowhere, out on October 9th, and it’s the follow-up to the 2017’s album, RARE.

“It’s always been about where we are right now—what we want to hear, what’s inspiring in the moment,” vocalist Chadwick Johnson explains about the new effort. “We’re always growing and changing as people, so it makes sense that the music does too.”

To mark the announcement, Hundredth have also shared the album’s first single along with a video. Listen/watch “Bottle It Up” below: 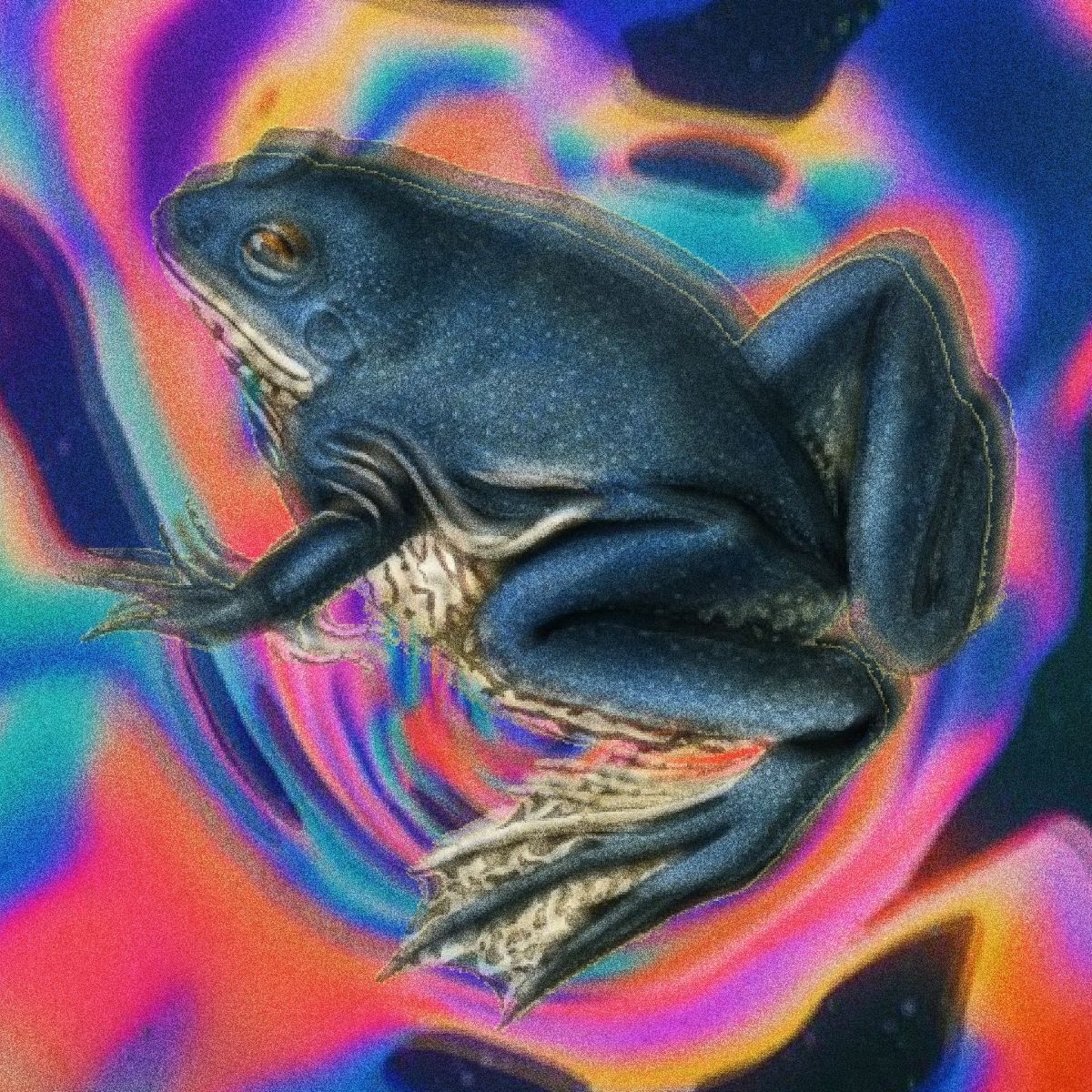