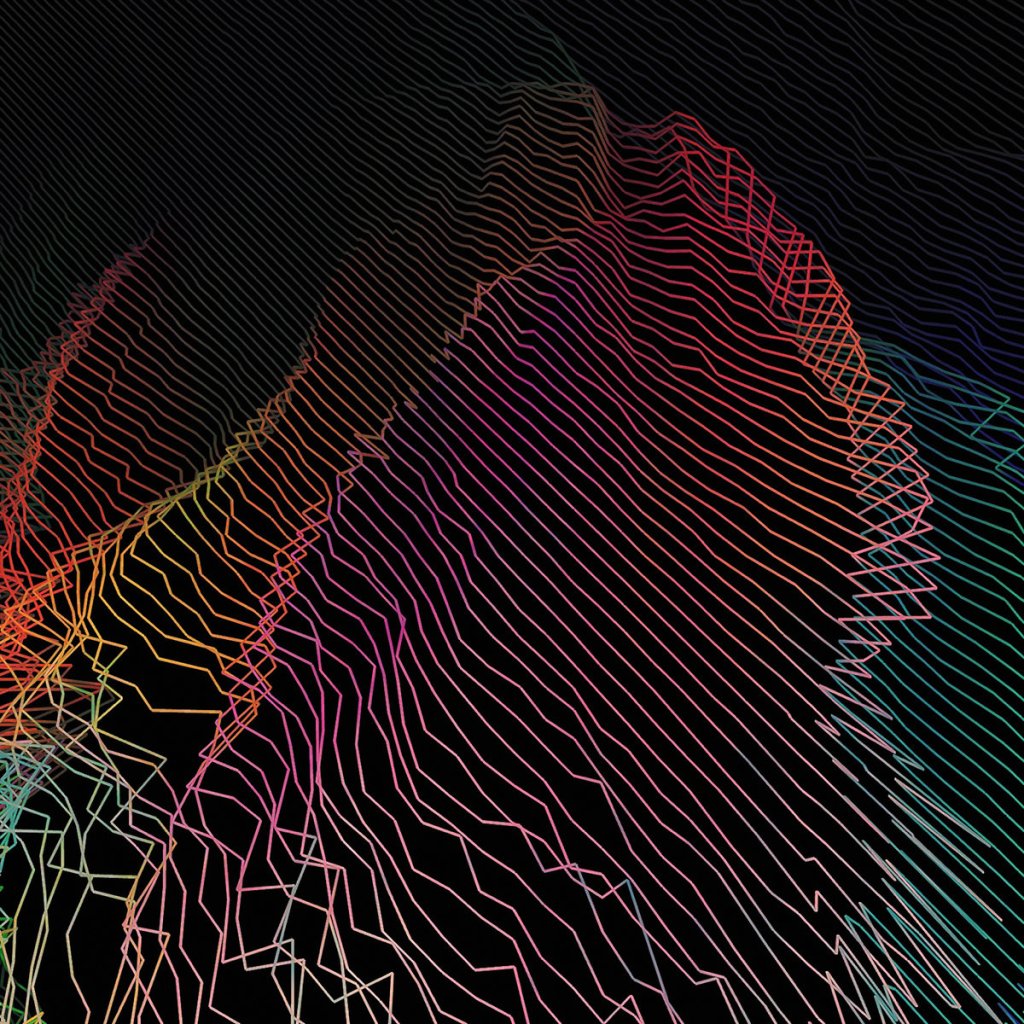 2017 may be the official comeback year of bona fide shoegazing, with long-anticipated albums from the subgenre’s pioneers like Slowdive and Ride being released earlier this year, but the more contemporary subgenre of melodic hardcore has been adopting characteristics of the late-80s alt-rock style for the past few years. Hundredth are the latest melodic hardcore band to go this route, with their fourth studio album taking a significant turn away from the fleeting tempos, chugging breakdowns, and harsh vocals of their earlier sound, and replacing it with more opaque soundscapes and ethereal vocals doused in reverb.

This isn’t a complete whiplash of a change, though. The band still keeping a grip on some of their strong guitar distortion, which parallels part of their hardcore roots with the heavier sound of first-generation shoegazers like Catherine Wheel and Swervedriver. Furthermore, the band also pays homage to other iconic ‘80s bands like The Cure and The Smiths with jangly lead guitar melodies in “White Squall” and “Shy Vein.” But while Hundredth do alright with this leap into new sonic terrain, RARE suffers from its shoegaze-core style being too monochromatic. Song intros might offer moments of distinction from the start (like the hardcore buildups in “Disarray” and “Chandelier” contrasting the more serene intros in “Grey” and “Departure”), but every song ultimately blurs together in the same repertoire of hazy, spatial melodies and distant, despondent singing.