I Like Trains return with new single “The Truth”, the first track taken from their new record KOMPROMAT, which will be released August 21st via Schubert Music’s newly founded Atlantic Curve.

“This was one of the final tracks to come together for the album,” vocalist David Martin explains about the new single. “It came from a list I was keeping over a number of months. I would follow the news and social media and add a line or two a day, so that it ended up plotting the news cycle over that period. The amount of information we’re fed on a daily basis is enormous. Everyone is so keen to “break” the news as quickly as possible, that it becomes impossible to comprehend it, and draw a meaningful narrative through it. How does this event connect to that one? Who gains what because this happened? Who is missing out? It’s exhausting.”

The single is accompanied by a deep-fake karaoke video directed by previous co-conspirator Michael Connolly – a Leeds born artist and designer. “The track is relentless and I wanted the film to feel the same. Claustrophobia and confusion were my watch words” he comments. “I wanted the film to go beyond the standard music video ‘archive footage’ edit. I combined deepfakes, distorted visuals, and digital découpé techniques to create an intense level of disorientation. I feel this really gives the film it’s own weird paranoid trippy nightmare world – it sums up the last four years in geopolitics pretty well for me.”

Watch/listen to “The Truth” below:

The Leeds band’s first studio album in eight years deals with knotted themes of information; how we consume it, and how we can possibly make any sense of it in an age of constant bombardment. “An I Like Trains record doesn’t really start to take shape until there’s a theme”, says David. “That point came following Edward Snowden’s NSA leaks in 2013.”

“We didn’t set out to write a record about current affairs, but the path we set out on converged drastically with that daily discourse. The album inadvertently became about populist politics across the world. Brexit, Trump, Cambridge Analytica and covert Russian influence ended up at the centre of it all” Martin says. 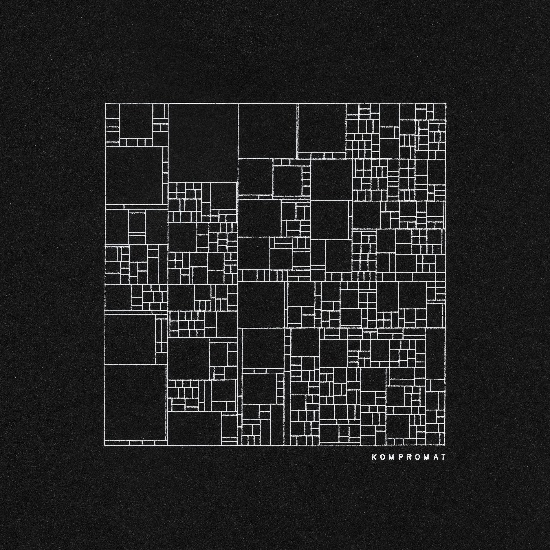