Iceburn, who return with their first new material in twenty years, have announced the release of their new LP, Asclepius, which Southern Lord shall release on 25th June on LP and digital formats.

Much like the mythical ouroboros that appear in their music, Iceburn have come full circle, as Gentry Densley comments, “Iceburn had always been about progressing and pushing the boundaries, pushing the music ahead of ourselves so we had to work to catch up. This new record comes from a place of rediscovery of who we are deep down, a place that with all it’s challenges and comforts, ultimately feels like home.”

He continues, “In recent years Iceburn basically became four friends hanging out and working on music. After all going in different directions for so many years we found ways to embrace our earliest influences and the foundations of our musical selves. We basically cycled back to the way we made music in our heyday, our salad days, and it felt right once again.”

Asclepius comprises two long-form tracks, “Healing The Ouroboros” and “Dahlia Rides the Firebird“, the latter is based on an old traditional Greek tune. With some members majoring in classics/philosophy, music/composition and studying ethnomusicology – classic mythology has always been a key reference point for the themes of their music. That the new record is named after the god of healing and medicine and arriving at this moment in time is coincidence, as the band comments, “It felt like we needed healing even before this pandemic hit.”

Asclepius was recorded and engineered by Andy Patterson (SubRosa, INVDRS, Insect Ark, and The Otolith) a collaborator also for Gentry’s other band’s Eagle Twin and Ascend. 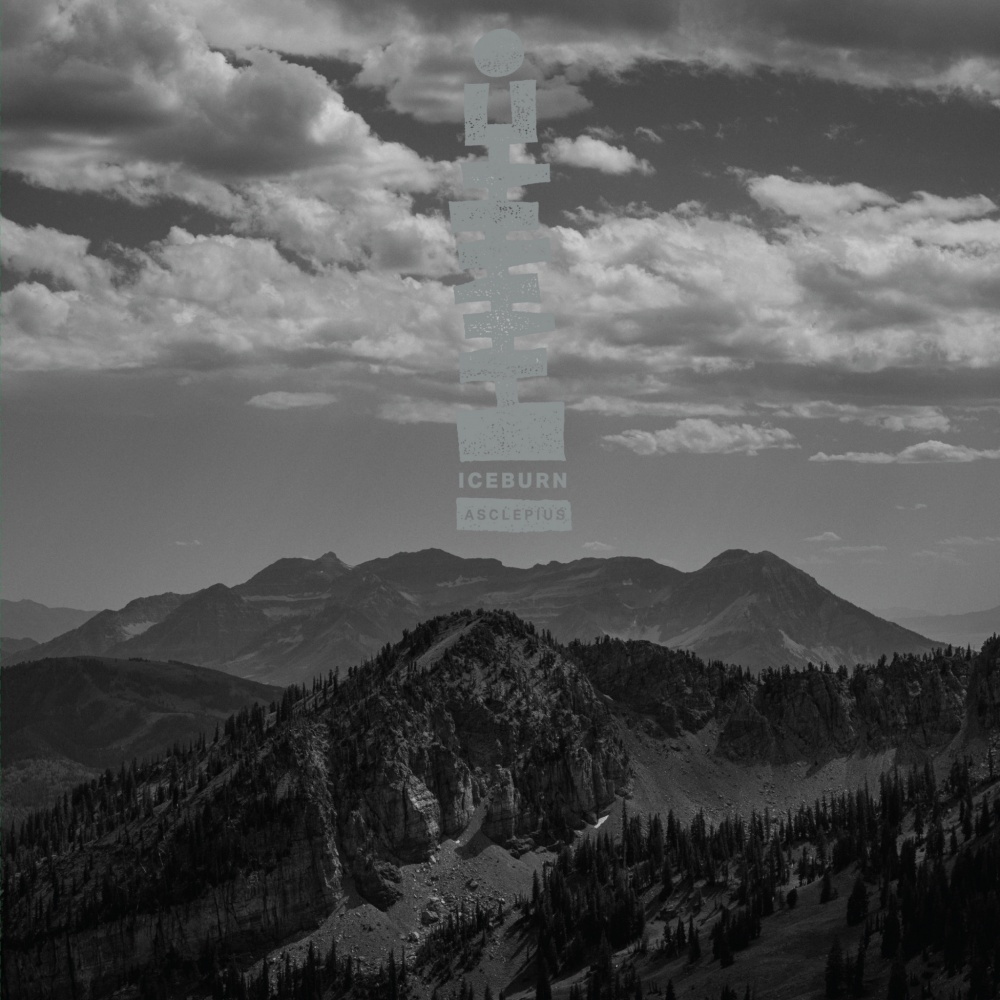