Idles have announced the release of their anticipated third album – Ultra Mono – out on September 25th via Partisan Records. Accompanying today’s announcement, the band have shared album highlight and thunderous call-to-action – “Grounds” – alongside a music video, directed by Rob French.

Ahead of release, Idles will also host a series of three live performances from an iconic studio on Aug 29-30, which will be professionally recorded, filmed, and livestreamed. Upon purchase of a ticket, attendees will receive a unique link to access the performance live. 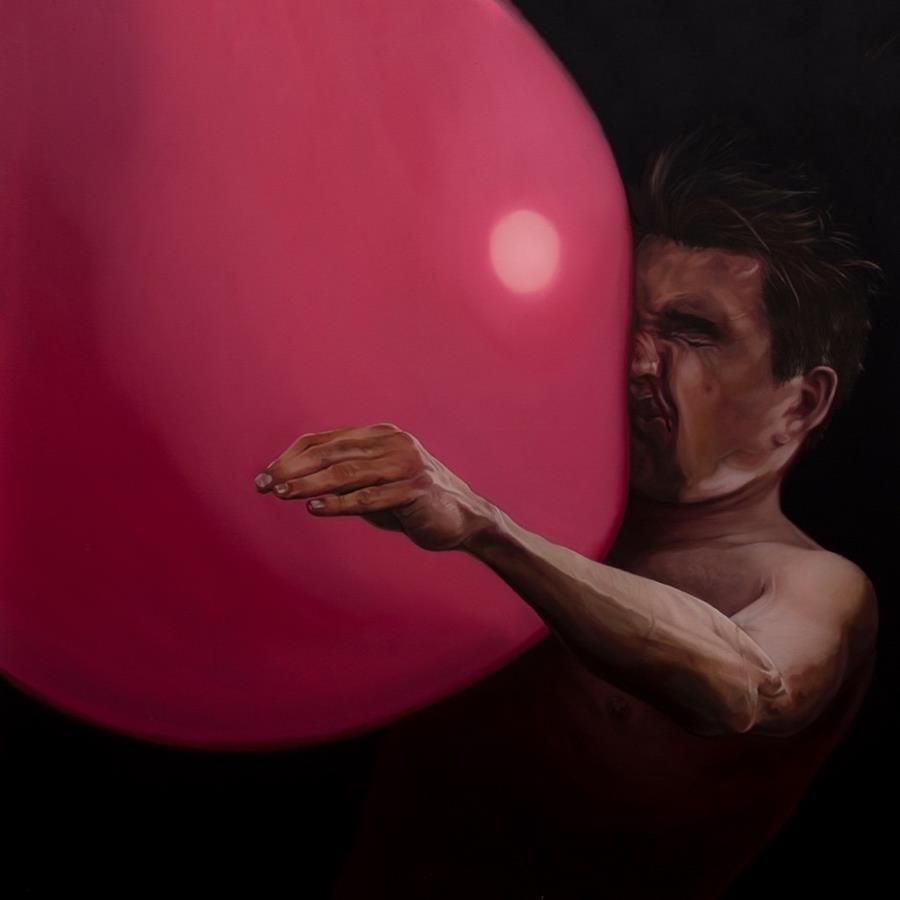