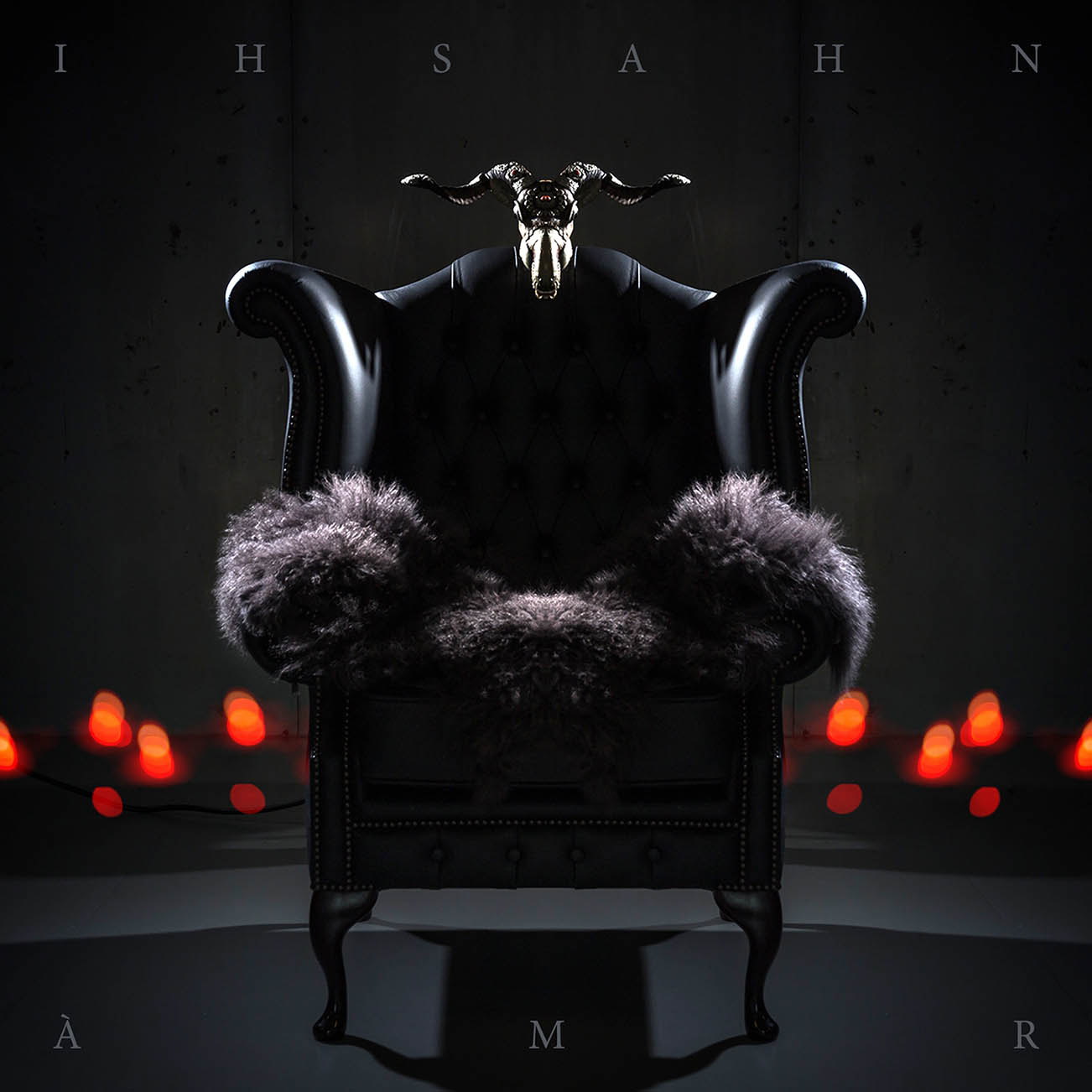 Where do I start here? Ihsahn has always been more than just a Metal musician. While he is responsible for some stone cold Black Metal classics with Emperor, ever since he began his solo adventure the man’s turned into an overlord of dark, experimental and progressive music. So much so that his 7th solo full-length album is probably one of his best thus far.

Opener “Lend Me The Eyes Of The Millenia” sets us off with an Avant-Garde mesh of synthesizers, frantic kick drums and harsh vocals that will weed out casual listeners. Following songs such as “Arcana Imperii”, “Sámr” and “Twin Black Angels” later on carry Ihsahn’s most progressive edge, with clean vocals, technical solos and more conventional song structures and melodies, but other tracks like “One Less Enemy”, “In Rites Of Passage” (one of the tracklist’s most multi-dimensional songs) and “Wake” show us that he’s never forsaken his roots (he’s never been a purist about anything other than having an untamable creative vision). Also, Ihsahn’s always been a good vocalist, but Ámr features some of his most elastic and haunting vocal performances ever, with whispered, breathy, clean, raspy and harsh vocals aplenty (sometimes in the same track). Bonus track and closer “Alone” masterfully sets music to the original Edgar Allen Poe poem. One can only hope the man pulls an “Ulver” and does a full album around a classic work of literature someday.

Ihsahn has outdone himself once again. Unbelievable.