Inter Arma have announced the release of Garbers Days Revisited, their new covers record, recorded in between tours in support of their brilliant 2019 full length Sulphur English!

Inter Arma omments: “Inter Arma as a whole are massive Neil Young fans. Southern Man has been a staple of our live set for over a decade and we finally got around to putting it to tape. We hope you enjoy our spin on this timeless and still extremely relevant song.” 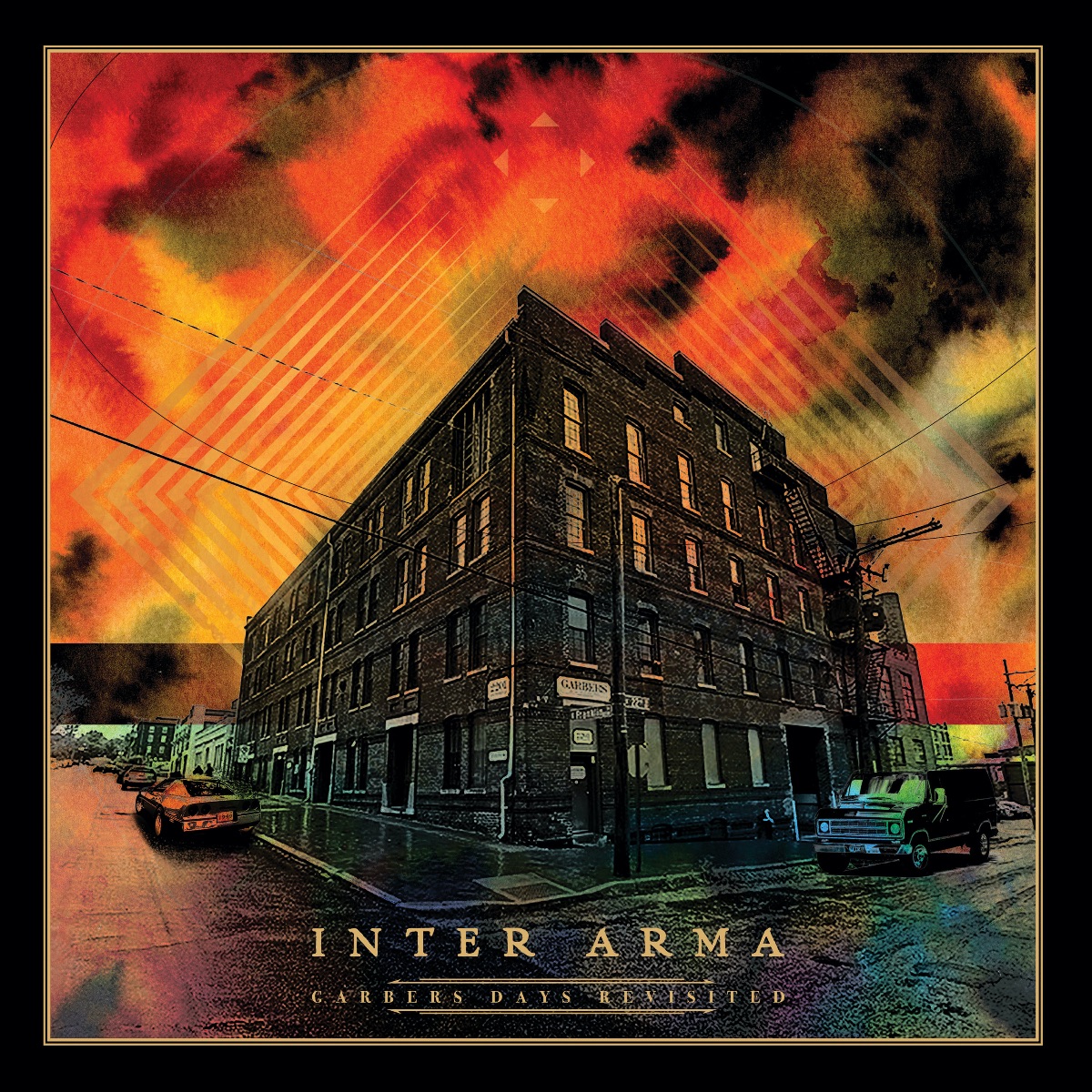 “Hunter Thompson used to punch out pages of Ernest Hemingway on his typewriter just to get the feeling of what it was like to write that way,” drummer T.J. Childers comments. “The same can be said for anyone learning a great cover song: there’s a lot to be deduced from the information there. Actually learning the songs can lead to inspirational, new musical ideas.”

Childers continues, “Covers have been an integral part of Inter Arma since the beginning of the band and some of these songs have a direct lineage while others are a little more… obscure. As timing would have it, we hope this provides a bit of an escape for listeners, given the surreal circumstances we’re in at the moment, because after all, great art should provide an escape which is part of why we chose to do this: sometimes you just wanna be runnin’ down a dream…”

Garbers Days Revisited is due out July 10th on Relapse Records.