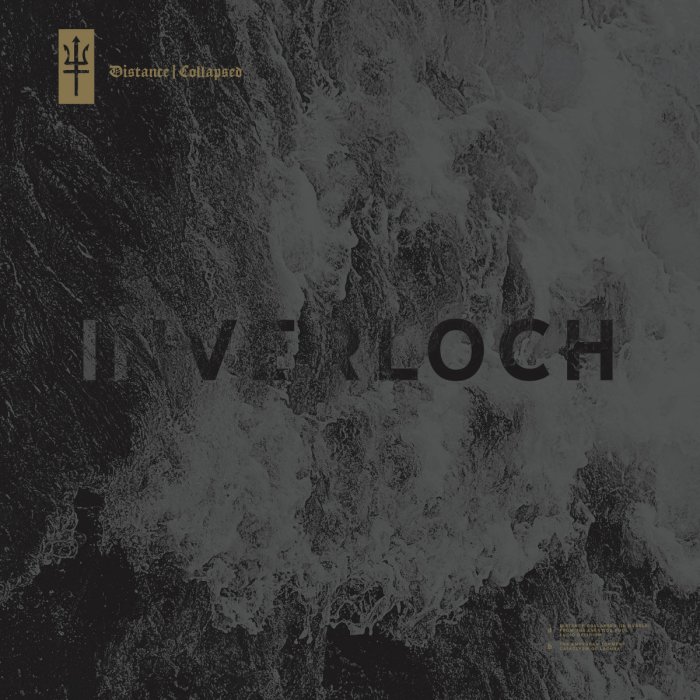 Like a Zdzisław Beksiński vision given a voice, Inverloch create a universe of dreamlike horror, where riffs like tombstones are dragged through mud and brutality is rendered in skewed, alien strokes. Picking up exactly where Dusk|Subside left off, buzzing flurries of early 90s death metal and melancholy funeral doom switch and meld as harsh grunts and protracted, animalistic growls lend an almost human touch to the misery. If anything, they push the ideas from that first EP even farther, giving the aggression more bite and identity while fleshing out their adroit ambience to the extent that even as the album lets rip, it still pulls you deeper into that cold, empty void it inhabits. There was a lot of expectation placed on Inverloch for this release, but in these intelligently constructed and undeniably extreme compositions, they have shown a complete mastery of their art.

For Fans Of: Disembowelment, Evoken, Ahab