Everything you need to know about MUSIC&RIOTS Magazine Issue 14

Well, about our new issue, let’s say that we’re proud and pleased to feature Aussie titans NORTHLANE as our cover story. Nowadays, not everyone is able to make changes, but these dudes were able to really make a difference, change and stand for something, creating one of the best and most dynamic albums of this year. 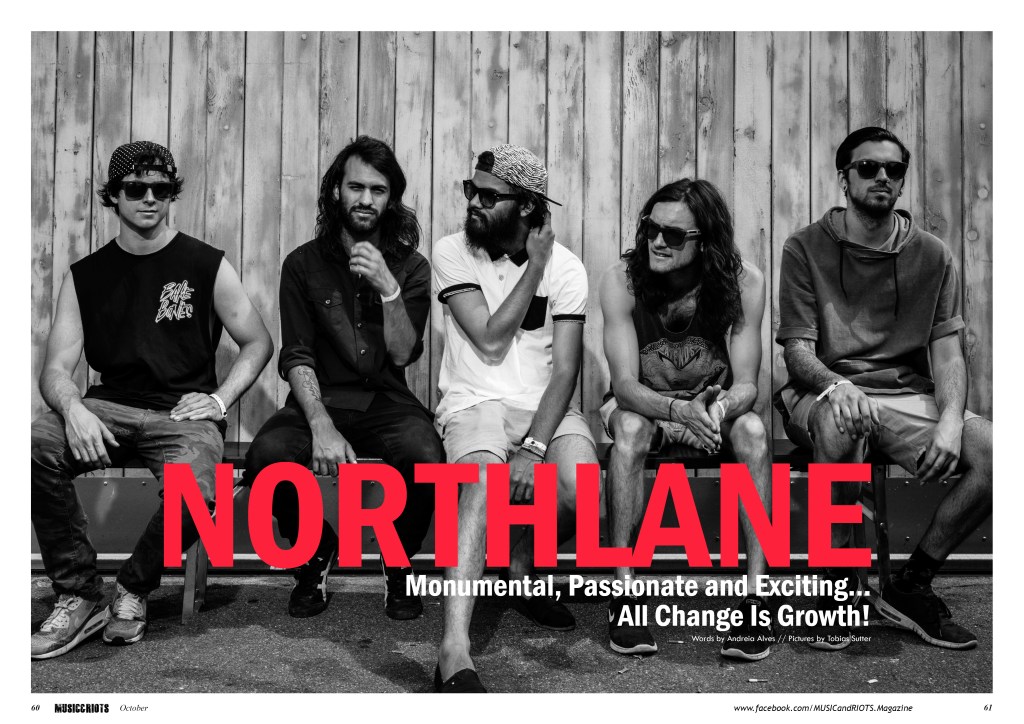 In a time where the guys are prepared to do their first headline European tour, we chatted with Marcus about his entry on the band, the whole process to fit in and the concept behind Node.

ATREYU
… And they return after what seems to be six long damn years. Atreyu, the metalcore band from Orange County that was loved and hated throughout the 00s, finally returns with a new album, entitled Long Live. It was about the album, and the coming back part, that we talked about with lead guitarist Dan Jacobs. 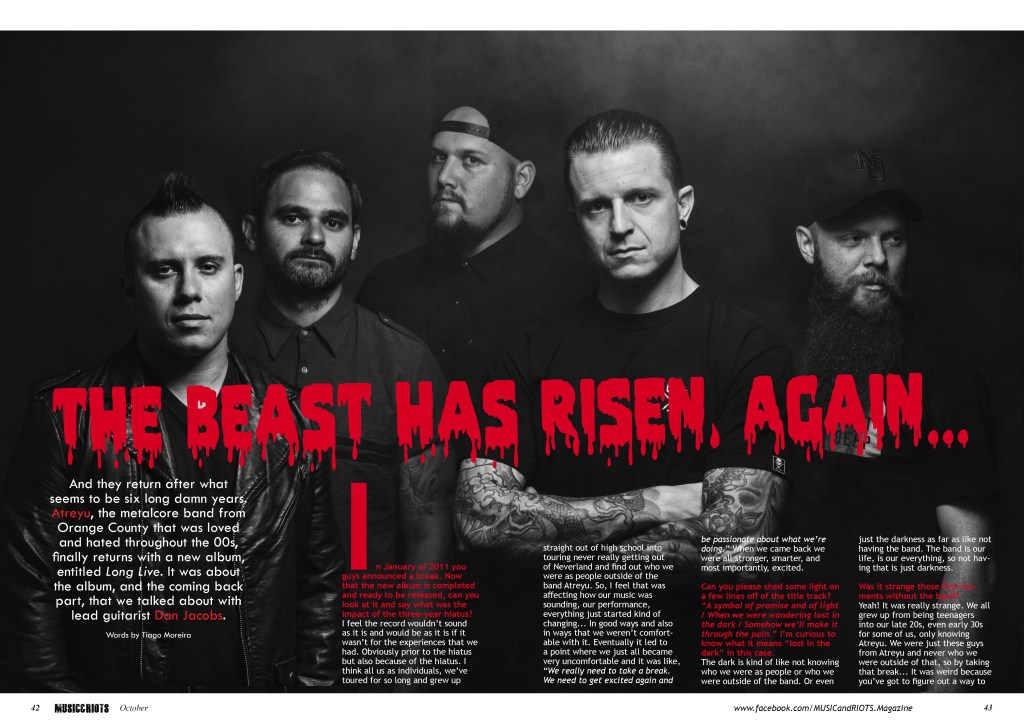 CASPIAN
We’ve talked with guitarist Philip Jameson about their brand new album Dust & Disquiet. What it represents, the importance of the visual aspect creating and appreciating Caspian’s music, and more. 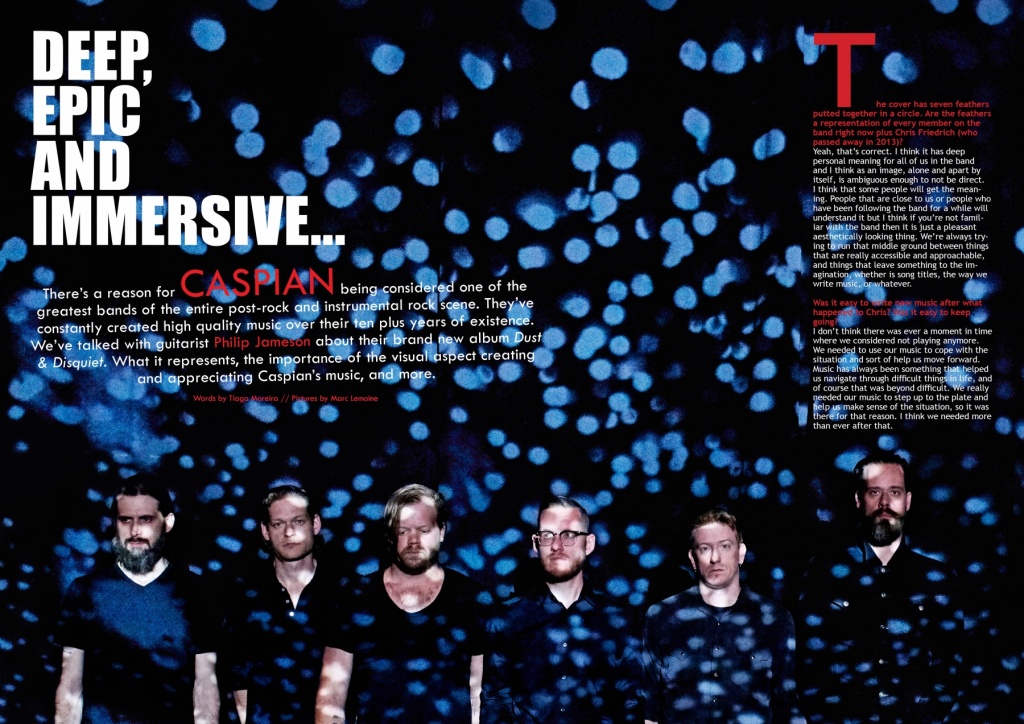 COLISEUM
Here to talk about Anxiety’s Kiss, their fifth and darkest album yet is singer/guitarist and main songwriter Ryan Patterson who gave us some interesting insights into the band’s inner dynamic, songwriting process and other of his side activities, among other subjects. 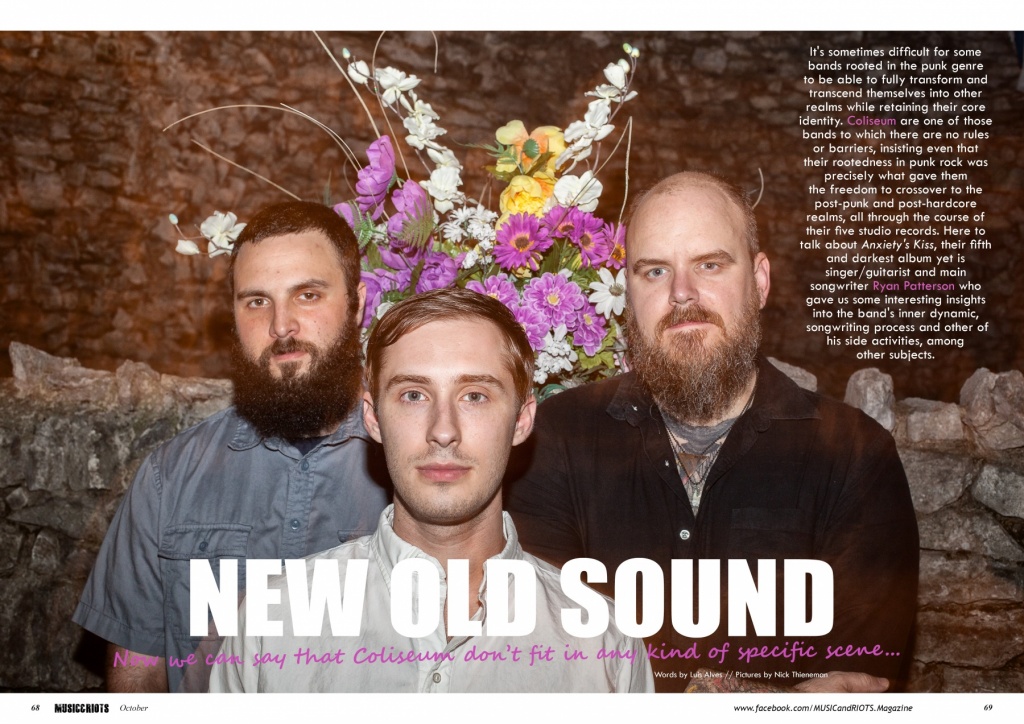 HEALTH
It was about their work on Max Payne 3’s OST and their amazing new album, Death Magic, that we talked with bassist John Famiglietti. 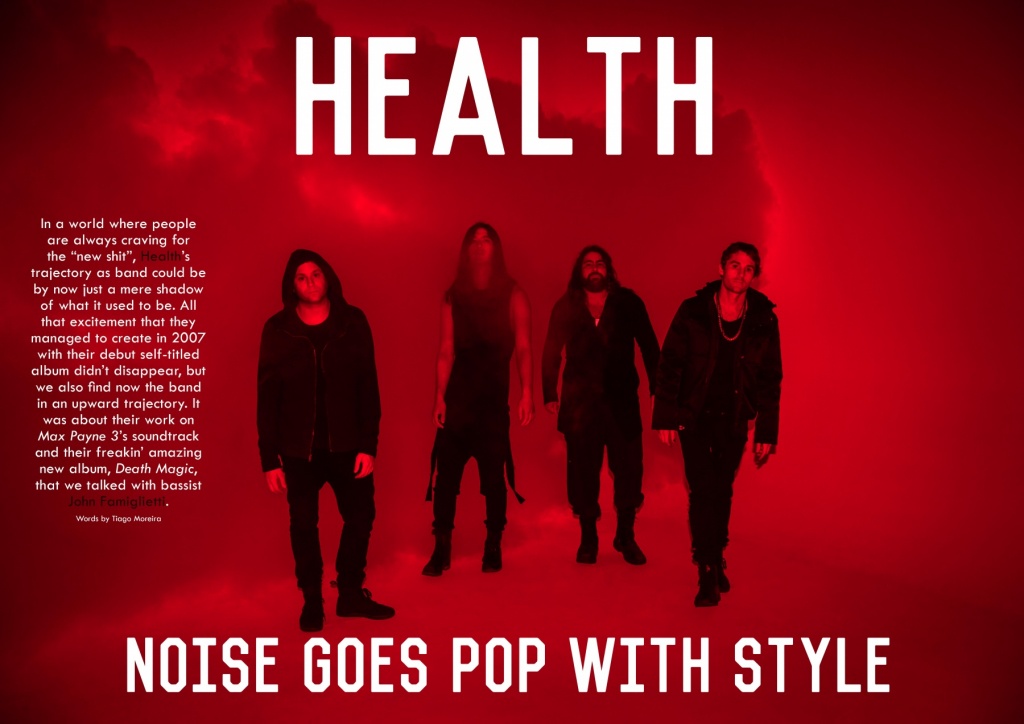 LE BUTCHERETTES
With the recently release of Le Butcherettes’ third album, A Raw Youth, we spoken with Teri not only about the album but also about the surroundings of it: feminism, social injustices, revolutions, cultural differences, and much more. 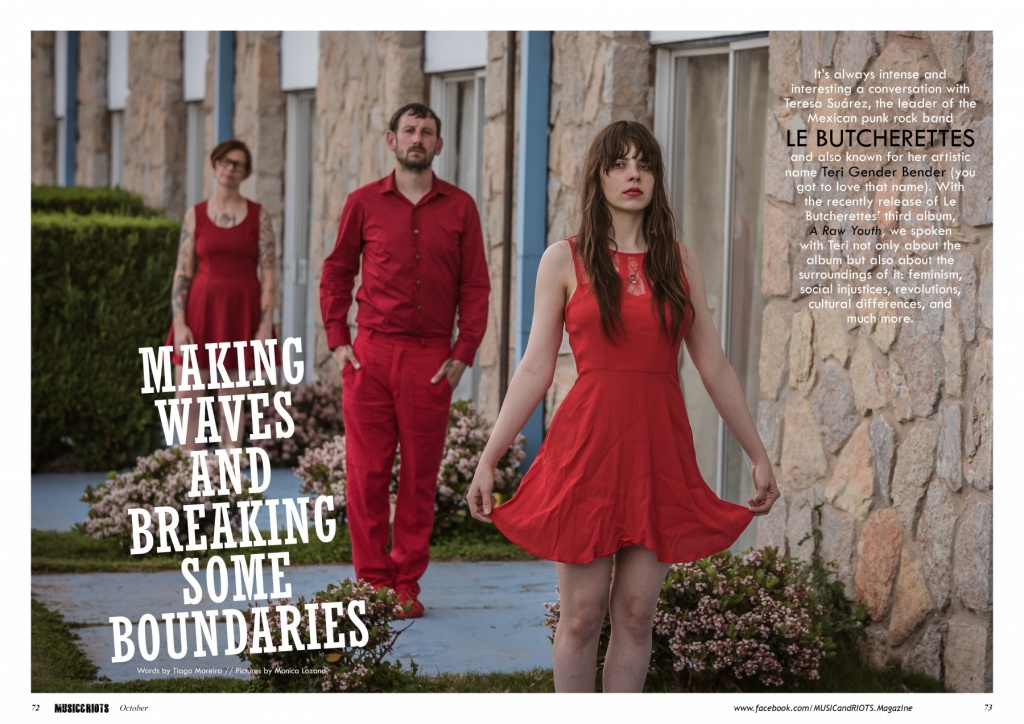 But we still have Oh Rose, Radkey, Windhand, P.O.D and loads more..

CINEMA // The Visit, Love & Mercy, Aloha, It Follows, Me And Earl And The Dying Girl, Mission: Impossible – Rogue Nation, Man Up, Z For Zachariah.