J. Zunz, the solo reinvention of Lorena Quintanilla – better known up until this point as one half of Mexican duo ‘Lorelle Meets The Obsolete‘ – has announced the release of her second album titled Hibiscus, which will be out on Rocket Recordings on the 21st August.

“It is hard to describe any record as they keep unfolding to me in time” says Lorena. “Now it is almost a year since I recorded it. What I know is that I wrote the album during a personal crisis inside and a political crisis outside. After being profoundly hurt by a person I trusted but also by the structures outside of me. I wrote it during sleepless nights filled with overwhelming thoughts and feelings.”

Today, J. Zunz has also shared the lead single “Y” and a powerful video inspired by the artwork of Helena Almeida. “The video was inspired by the artwork of the great Helena Almeida. It is about giving movement to some of her photographs and maybe imagine a story in between them. Abstract enough to give space to any interpretation. Sometimes it is necessary to make a video about violence because looking at it directly is unbearable. We make metaphors of violence because nobody wants to accept that every day we make a woman suffer,” Lorena comments.

The initial vision for the J. Zunz project was for Lorena to strip her approach down to the basics – “I remember I was reading a biography of John Cage and that book detonated something in me. The author was referring to the influence of Buddhism and meditation, and modern artists like Sonia Delaunay, Lucio Fontana, Julio Le Parc, Duchamp, futurism. I was very charged with ideas.”

“I didn’t want these songs to sound vulnerable.” Lorena reflects. ”I wanted the songs to be everything I wasn’t at that moment: strong and fearless.” 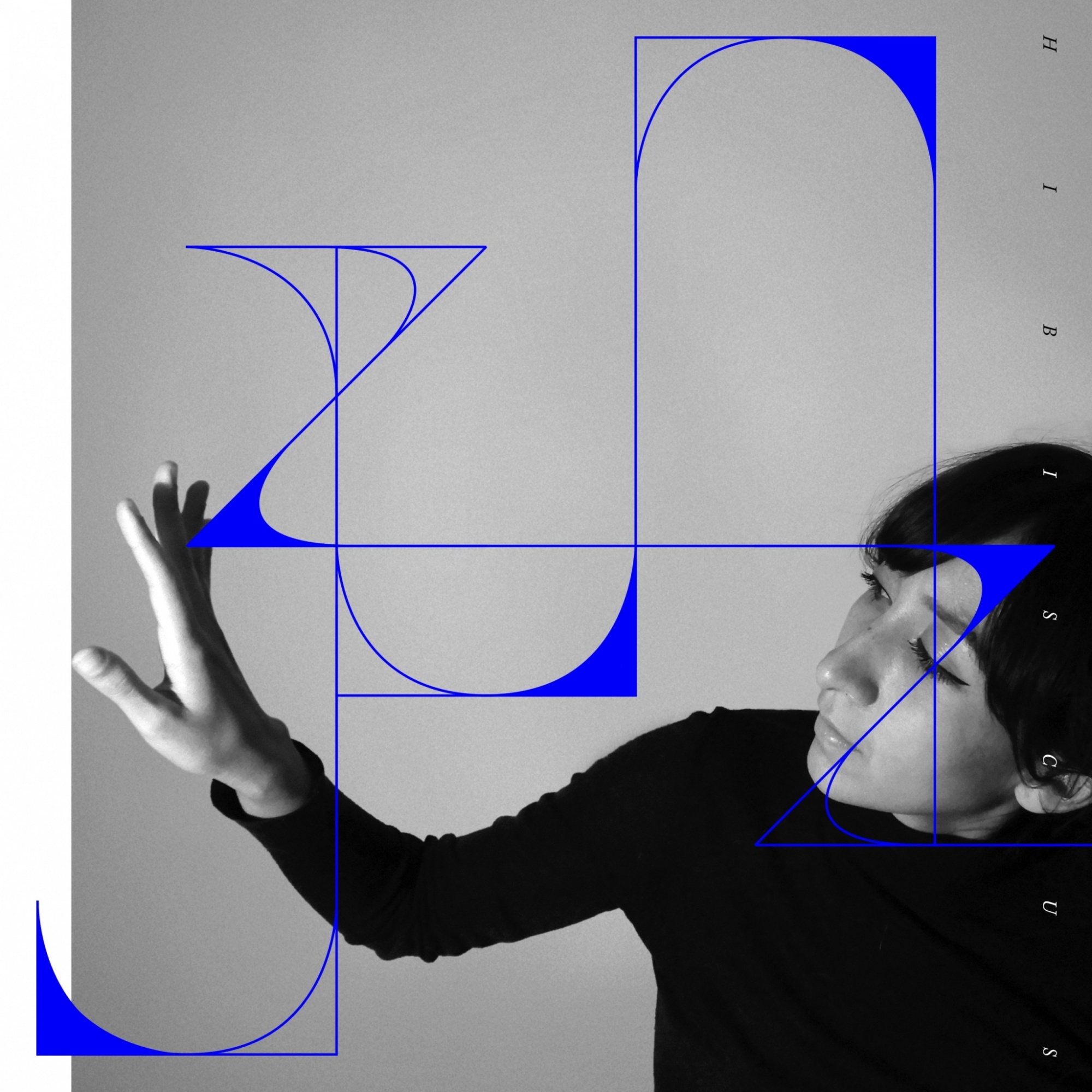