Jackie Lynn have signed to Drag City and will be releasing their second album Jacqueline on April 10th, with accompanying European live dates in May.

Jackie Lynn is the fictional alter ego of singer/songwriter Haley Fohr who is also known for her brilliant indie folk project Circuit des Yeux. The debut album told the story of Jackie’s (fictional) life to date. On Jacqueline, Jackie Lynn returns and her continuing story is brought to us by Fohr, Cooper Crain, Rob Frye and Dan Quinlivan of Bitchin Bajas.

The band have shared the album’s first single, “Casino Queen,” which is accompanied by a video directed by Krzys Piotrowski and the band’s Haley Fohr. Watch below!

Speaking on the origins of the song and video, Fohr states: “‘Casino Queen’ showcases a night in the life of Jacqueline. The song and video follow the letting go of an individual’s underdog mentality, realigning it with the winner’s place. What does it take to refocus one’s internal mirror and become a Casino Queen? All in due time shall we each define ourselves prosperous by way of intuition, self belief, nearby shoulders, a bit of luck, and maybe a wig.” 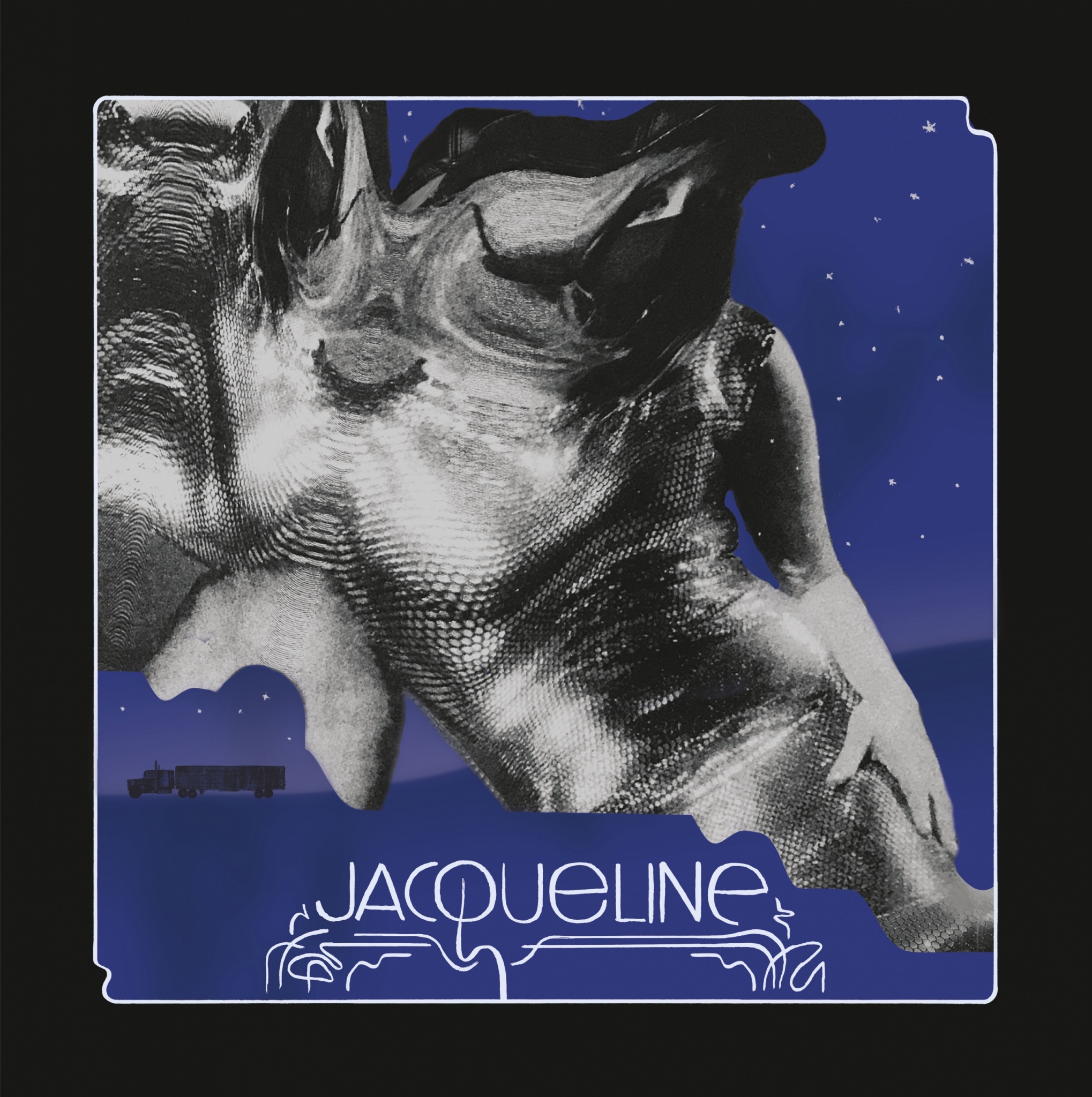 These 9 tracks that tell the story of Jacqueline were written and recorded as a group, first to tape at home, then mixed at Electrical Audio by Cooper Crain.