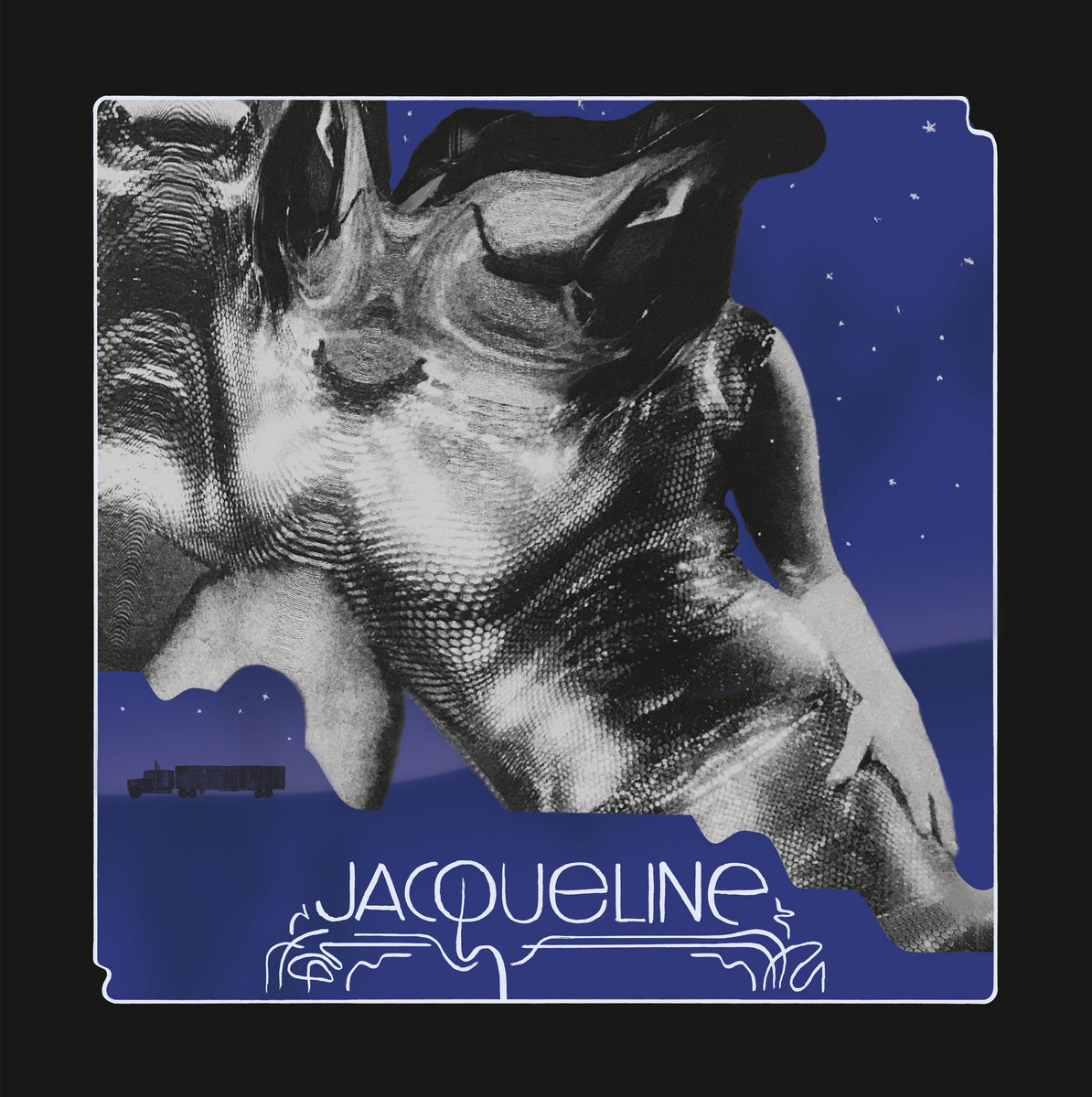 Of all the things that have happened in the last five or six years in music by far and away my favourite trend has been the slow but determined resurgence of the mid-to-late 80’s sound to the airwaves. Bands like Talking Heads, Devo, Blondie and Phil Collins era Genesis would be thriving in the charts if they were established in the modern era. Their music would be lighting up stereos from Skegness to Timbuktu, and we would rightly be a better world for it. Jackie Lynn has managed to harness all the best elements of these aforementioned bands and spun them, with no shortage of her own unique charm, to craft an album that is absolutely and utterly the tits. A genuinely individual recording and release from an astounding talent, which should already be in the top five of the year of many a critic.

Profound, sparsely produced, stripped back indie pop, which has a heart as big as Chicago, the city that inspired the hauntingly emotive, Leonard Cohen channelling single “Dream St.” Jackie Lynn’s vocals are full of imagery and narrative – the music verges on collapsing into full blown Muzak occasionally, but never suffers for its own weight of invention and humour. This is the kind of musical talent that understands it’s on to a winner and completely feels secure with its own journey, not scared at all to push boundaries and test new fertile ground.

I kind of fell in love with it. It’s gentle delusions of grandeur. It’s ideas way above its station. It’s knowing wink to the seventies and sixties, and its wooing smile as it happily magpies from eras not it’s own, but which never sound out of place or cloying. This is a sumptuous, beautiful piece of art, and it deserves to be in the goddamn Guggenheim. Buy it, buy it now, and thank me for telling you later. Spectacular stuff.

Words: Andi Chamberlain // Jacqueline is out now on Drag City.