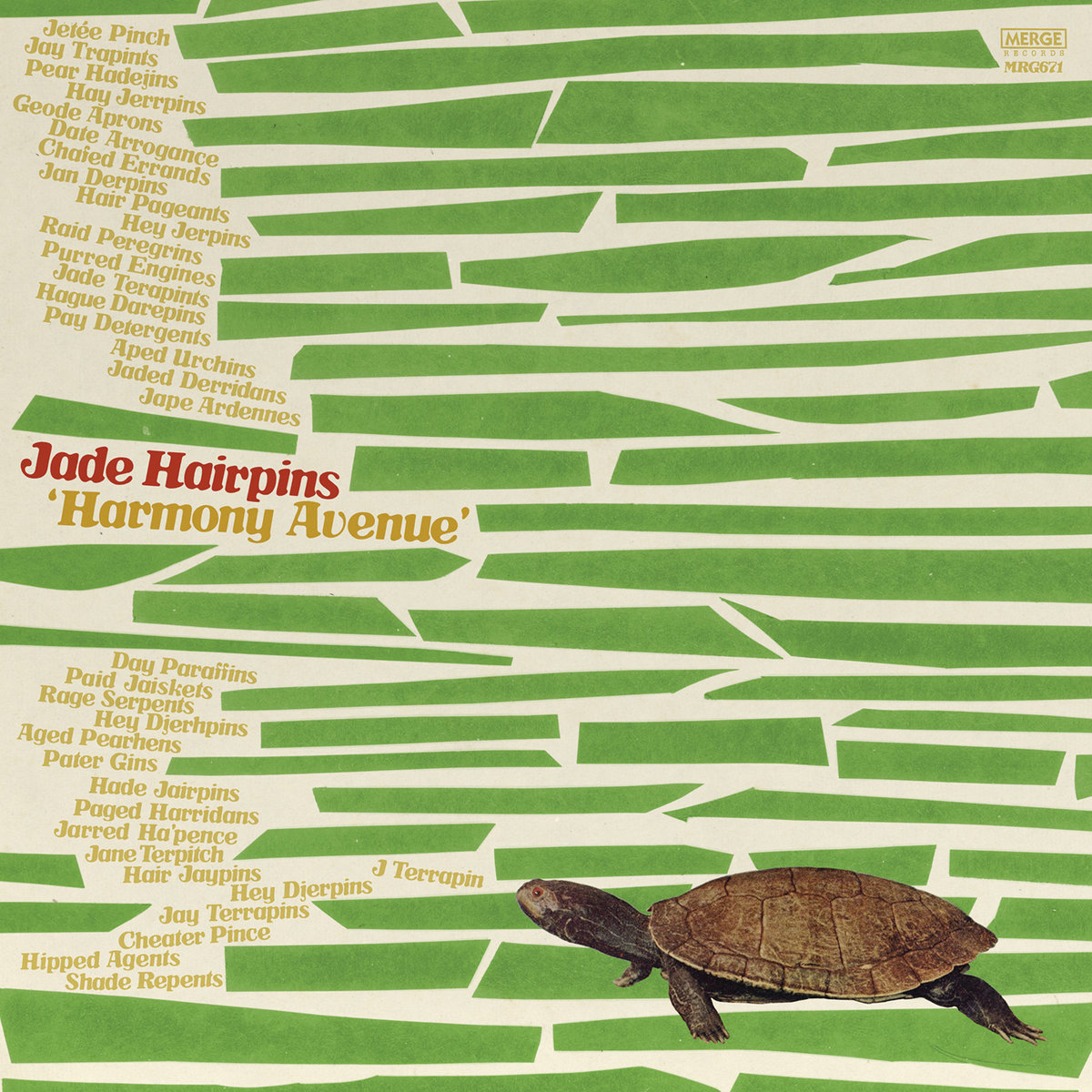 With little in the way of build-up Jade Hairpins go ahead and through you straight into the middle of what can only be described as a “Supergrass-lite” bout of joyous indie pop-rock that settles immediately in the space just outside of your eardrums and between your eyes and brain, burrowing deeply, and quietly dwelling like a patient worm, ready to pounce on you throughout the day.

This is the music that Joy Division would have made had they continued with Shaun Ryder as frontman after Ian Curtis’s death. Synthy, eighties indie music that has a toe in several genre pies, and an attitude that is all its own. A lush smorgasbord of musical delectations that you will find impossible not to fall head over heels in love with. A band with such a clearly defined idea of who they are that you will replay this album for weeks like a giddy disciple.

Pretentious, pompous, overblown and all the more brilliant for it. This is the sound we desperately needed this summer, and all we had was the confused screaming of the void directly into our faces from an inch away. We were fucking robbed.