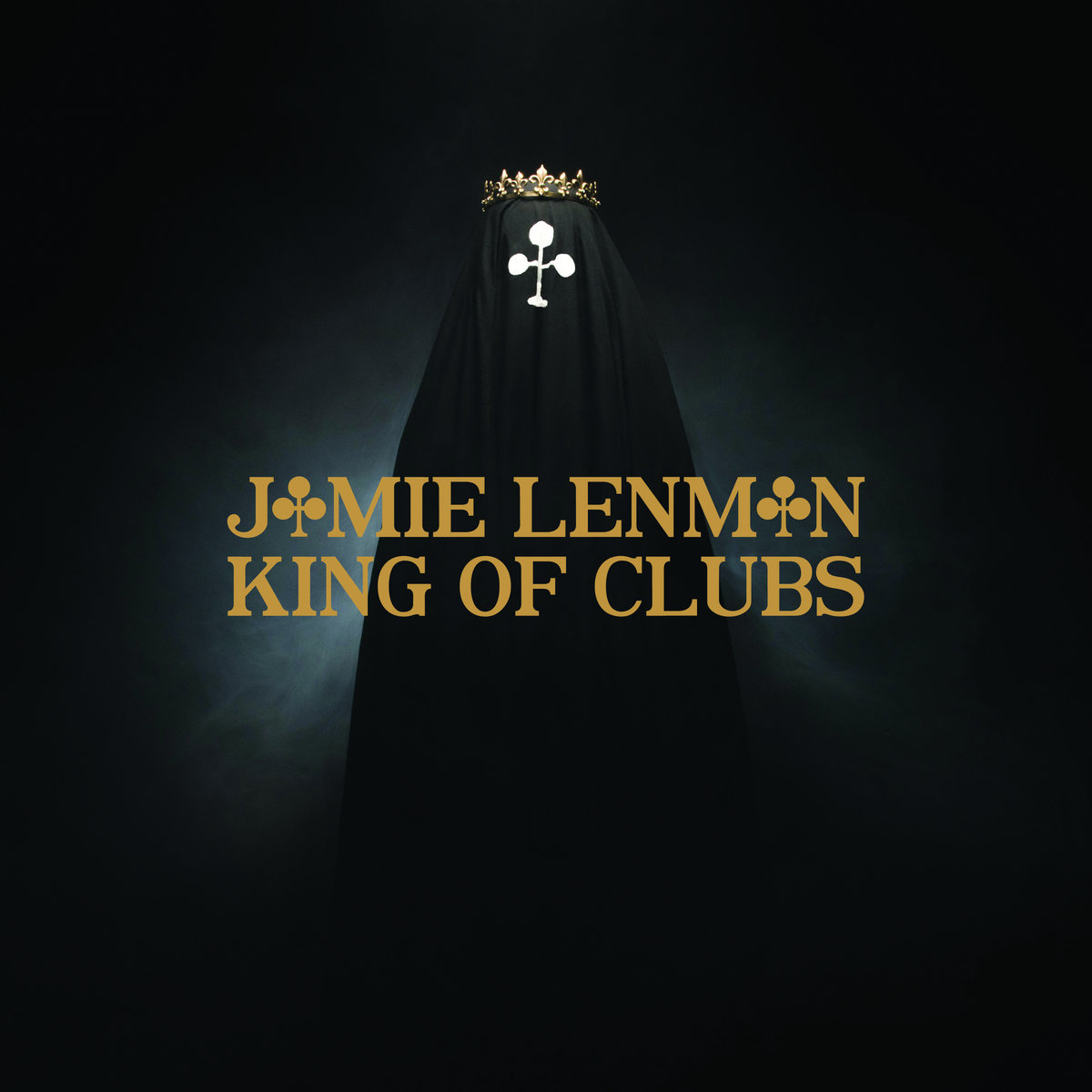 Jamie Lenman’s post-Rueben career has been a straight trajectory directly to the top of the British alternative rock game. As a songwriter and a creator Jamie is a fiercely controlling, precise, laser guided riff monster. Not scared to take the embers he left stoking with Reubens final album In Nothing We Trust, he has picked up and run with the sound he helped to establish that thrust his former band into the premier league of UK alternative scene. As a solo performer his releases have been fearless, gripping, heavy as all hell and dripping with a nastiness that was always blunted in the past.

King of Clubs is a small, neat, perfectly packaged mini album that comes hot on the heels of his sophomore release Devolver and picks up directly where that album left off, with fuzzy, staccato riffage accompanied by vocals that could strip paint from a car chassis and with an attitude that is ramped all the way up to max. His songwriter has gone through something of a devolution in recent years. Where Reuben would bring shine and pop-tinged rock steadiness in his partnership with producer Space, Jamie has struck gold, no longer is his sound one that is sugar coated and shiny, instead, they have dipped these songs in a bitter, nasty concoction that up’s the rough edges, makes a feature of the ugly moments, and thrusts Jamie vocals all the way to the fore. The result is a wicked, imminently chantable collection of seven songs that will bide you well until his next full LP and which shows a few new sides to the character he is patiently crafting as his career continues and evolves.

Lenmania is alive and well and here to stay with this belter of a release. Showcasing yet again Lenman’s inherent gift for song crafting, allowing him to scream himself blue in the face and also yet again show his prowess as a first-degree guitarist and singer/songwriter. By now the man is well regarded as UK rock royalty, so as with every release his fame expands, his catalogue burgeons, and the scene is healthier for everything he puts into it. This mini-album experiment is no exception. Quite simply, if you have one of his records you need them all, he has not put a foot wrong yet. In Lenman we trust.

Words: Andi Chamberlain // King of Clubs is out now on Big Scary Monsters.