Jaye Jayle returns with a new album, Prisyn is a 10-song album collaboration with Ben Chisholm and will be out August 7th on Sargent House.

The record’s title,  Prisyn, is a play on the idea of a synthetic prison, and alludes to Patterson’s desire for artistic freedom and the album’s conflicted use of addictive technologies. Patterson comments, “These songs have a totally different energy, and that’s the exciting thing about making art. Things have to progress. I don’t want to draw the same picture for the rest of my life. Maybe that keeps you from being a master at it, but being a master isn’t the key to art. It’s having that constant expression, the constant outlet, the constant change.”

Watch below the video for the lead single “Guntime,” directed by Evan Patterson.

The album began with a request from couture designer Ashley Rose, when she proposed that Evan Patterson team up with Sargent House label mates Chelsea Wolfe and Ben Chisholm to create a soundtrack for one of her upcoming fashion shows. Patterson was in the early stages of a massive eleven-week stretch of touring and used his downtime in the van to flesh out ideas on his phone. “I sent a track to Ben and he sent it back the next day with additional instrumentation, sounds, and effects,” Patterson recalls. “It was wild. He suggested we make a whole record that way.”

By the end of tour, Patterson and Chisholm had an albums worth of songs waiting for vocal treatments. “I printed out all these poems, stories, and journal entries I’d made on my phone over the course of the year and went into the studio with my friend Warren (Christopher Gray). We’d find things that rhythmically worked, and that’s how all the lyrics and singing happened. It was all gut instinct, improvisational,” Patterson recalls. “The vocal approach isn’t meant to be full of hooks and melody. The music is framed almost as a film score for my life. Instead of David Attenborough or William S. Burroughs as a narrator, I used this opportunity to narrate visuals from my reality,” he continues. 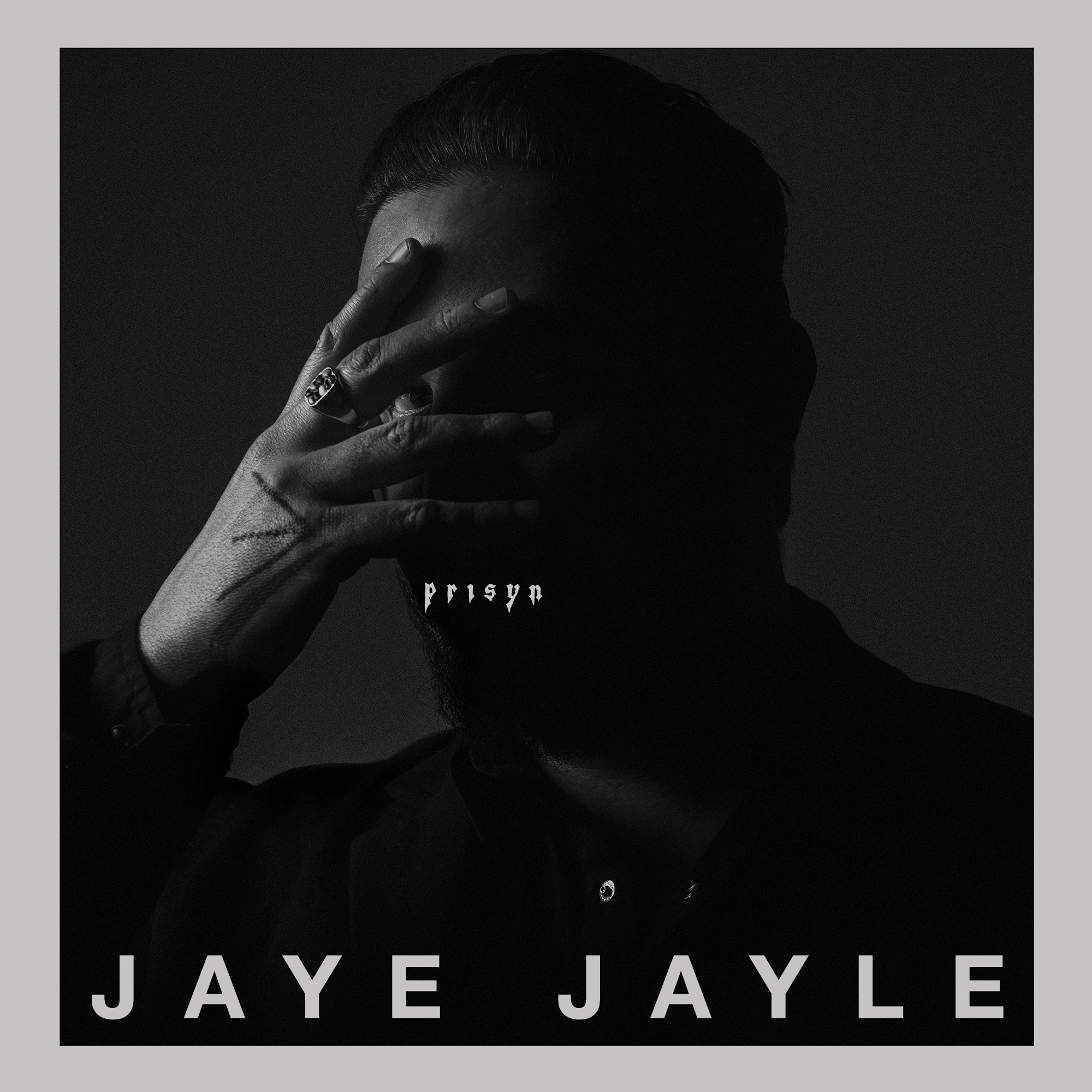