Jerry Cantrell returns with the release of his first single “Atone” out today, from Cantrell’s new album, Brighten, which will be out on October 29th via Warner Music.

Cantrell introduces the record with the first single and album opener “Atone”. The video is a perfect accompaniment to the song as it is a compilation of black & white footage of Jerry playing the song in outdoor locations such as Joshua Tree, the Salton Sea, Phoenix, and Los Angeles. It was creative directed as a group effort by Jerry; photographer/musician Jim Louvau; singer/guitarist Greg Puciato; visual artist Jesse Draxler; and photographer Tony Aguilera.

Talking about “Atone”, Jerry says: “As a fan of Ennio Morricone scores and Sergio Leone movies, it’s got a bit of that outlaw vibe, with a cool psycho hillbilly stomp” he explains. “It’s been kicking around in my head for like 20-plus years, haunting me. Sometimes it takes a while for a good idea to find its best form. Such was the case with Atone”.

Listen to Jerry Cantrell’s first single “Atone”and watch the video for it below:

“I’ve been in the band for almost 34 years now. It’s always my first and foremost commitment, but it’s nice to explore different things and add another chapter to a growing body of work. After the last AIC tour wrapped, I geared my mind towards the possibility of making another record of my own,” Jerry says.

Over the past year, he co-produced Brighten with film composer Tyler Bates (300, John Wick) and longtime engineer Paul Fig. Reflecting a classic spirit, they welcomed a dynamic cast of supporting players, including drummers Gil Sharone and Abe Laboriel Jr. (Paul McCartney), pedal steel master Michael Rozon, Vincent Jones on piano, Wurlitzer, and organ. Other rock legends added to the fun of this LP, including Duff McKagan (Guns N’ Roses, Loaded) on select bass tracks, Greg Puciato (The Dillinger Escape Plan) handling all of the background vocals and Joe Barresi (Tool, Queens of the Stone Age) overseeing the mixing of Brighten.

Together, they recorded eight originals and the LP closes with an approved by Elton cover of his classic “Goodbye” as the finale. “Madman Across The Water is one of my favorite records of all time” he exclaims. “Out of respect to Elton, I wouldn’t include it unless he said it was okay. He’d played piano on ‘Black Gives Way To Blue,’ which I wrote for Layne, so I reached out to Elton, he listened to it, and told me “You should absolutely use it.” I got the signoff by the man himself. I couldn’t think of a better way to close the record!”. 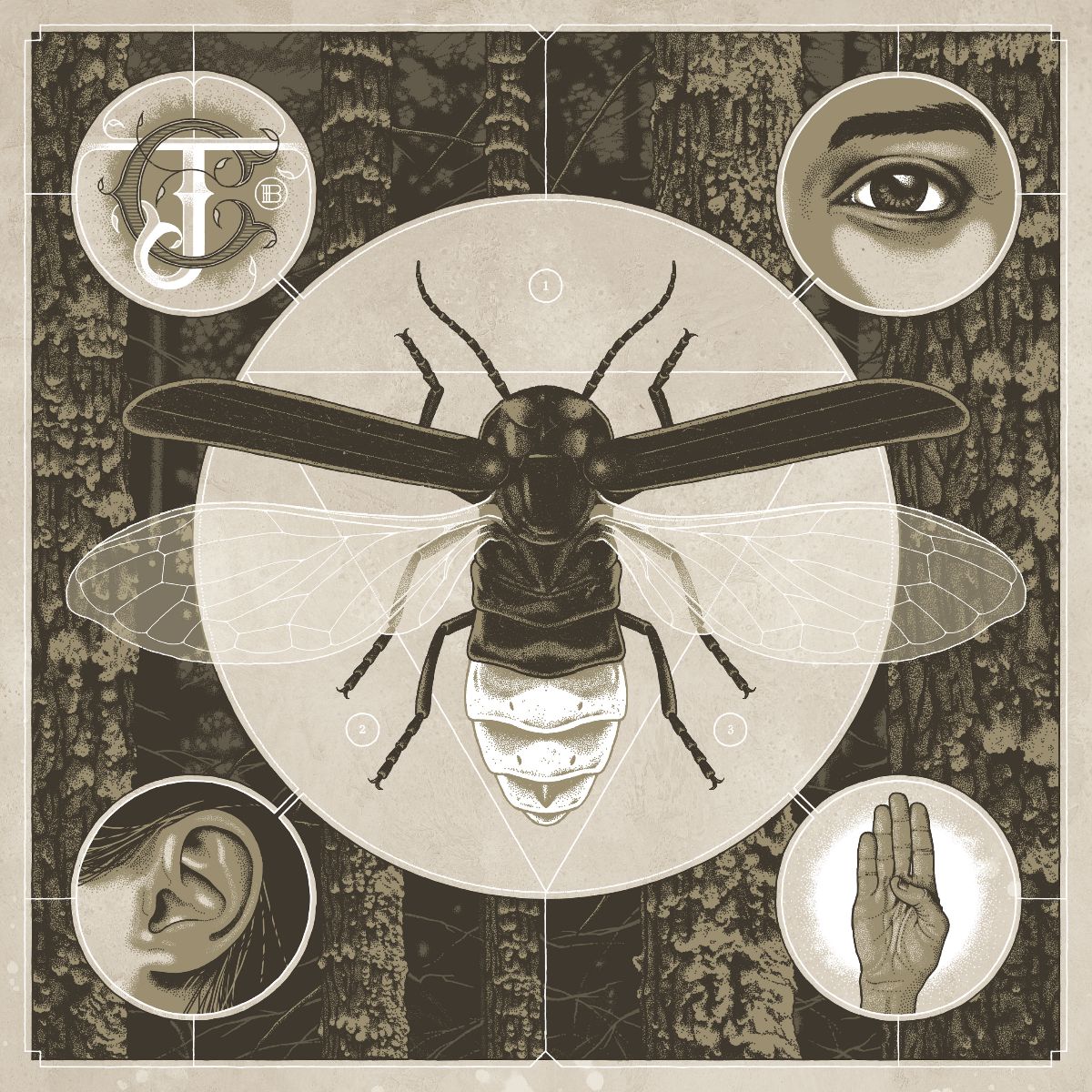 To commemorate its release “Atone” will be available in multiple configurations including a 12 inch vinyl single with a B side that includes an exclusive instrumental version (with glow in the dark packaging), 180 heavy weight vinyl and a blood red color vinyl exclusive to the Jerry Cantrell Webstore. Each “Atone” vinyl single purchase includes a red flexi disc, red pick set, and an instant download of the song.