One of the more renowned, uncompromising and dynamic projects of 21st century avant-garde Arab-Levantine art and music, Jerusalem In My Heart presents a new album of viscerally expressive electronics and electroacoustics, framed by the spoken and sung Arabic, buzuk-playing, electronics and sound design of Lebanese-Canadian musician and producer Radwan Ghazi Moumneh.

Qalaq is the most distilled, variegated, finely wrought Jerusalem In My Heart album to date, featuring a different collaborator on almost every track—yet as cohesive and categorically JIMH as any release in its outstanding discography. Guests include Lucrecia Dalt, Tim Hecker, Moor Mother, Greg Fox, Rabih Beaini, Alanis Obomsawin, and more.

“Qalaq” is an Arabic word with many shades of meaning but Moumneh particularly intends it as “deep worry” – on various obvious global levels, but also specifically with respect to Lebanon: its collapsing domestic politics, economy and infrastructure; the tragedy and aftermath of the 2020 Beirut port explosion; the intractable geography and geopolitics that continue to condemn the country to corruption, disruption, destabilization and violence.

“The Side Two tracks are all named ‘Qalaq’ and then numbered, representing the degrees of layered and complex violence that Lebanon and the Levant have reached in the last couple of years, from the complete and utter failure of the Lebanese sectarian state that has driven the economy to a grinding halt, to its disastrous handling of the migrant influx from neighbouring failed states, to the endemic corruption that led to the August 2020 port explosion, to the latest chapter of Palestinian erasure and yet another brutally asymmetrical and disproportionate bombing campaign on Gaza.” – Moumneh 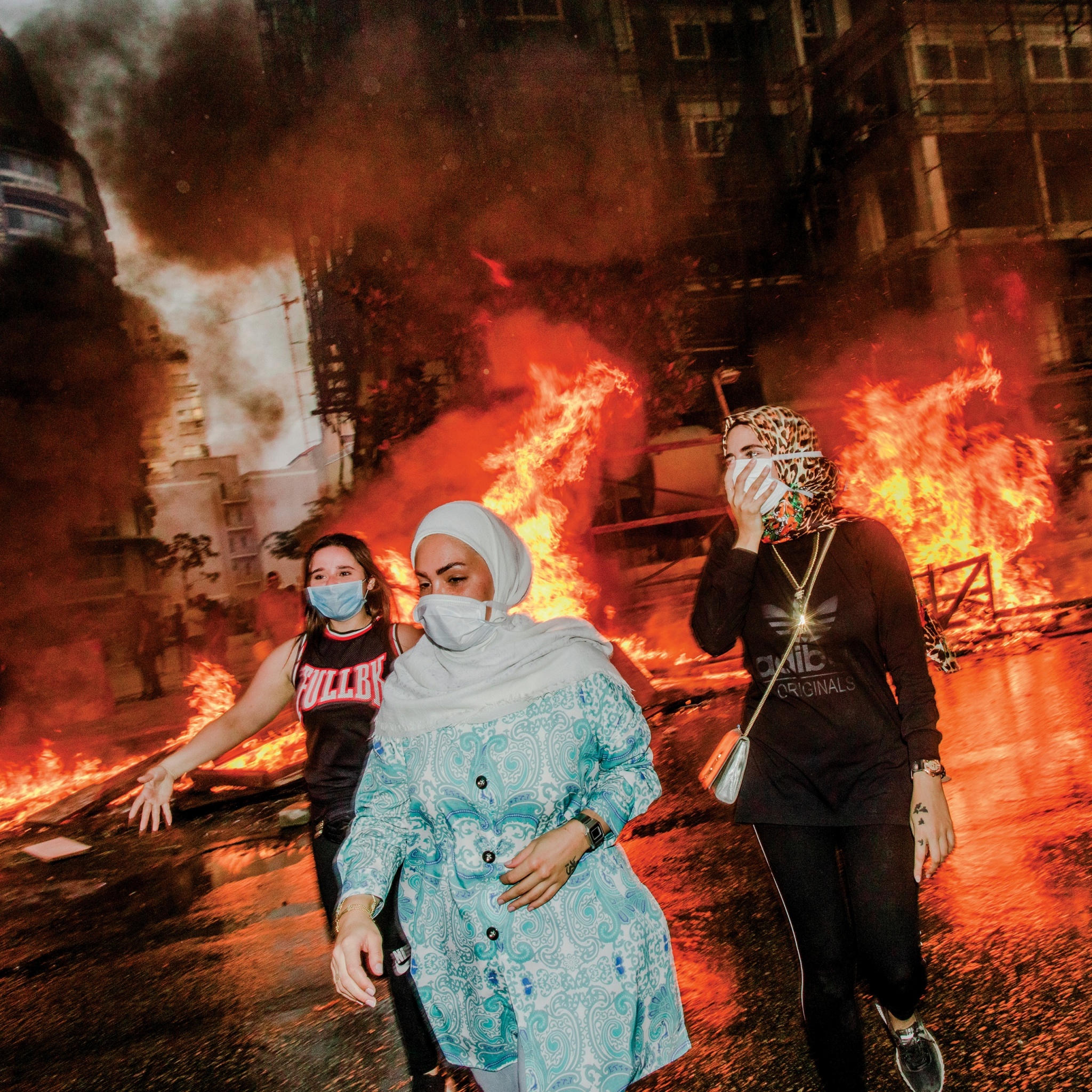 Moumneh calls Qalaq a sister album and “mirrored image” to Daqa’iq Tudaiq, the previous JIMH full-length from 2018, where one album side featured a 20-minute piece in four movements recorded live in Beirut with a 15-person orchestra of acoustic players following a written score representing Moumneh’s re-interpretation of “Ya Garat Al Wadi” by Mohammad Abdel Wahab and Ahmad Shawqi.

“The album was created over the winter 2020/21 months of lockdown in Montréal, with all of its collaborations done remotely for obvious reasons. I composed the album as a bare skeleton, giving each artist a section to decompose, edit, re-interpret and recompose as they desired, sending me back their stems which I then mixed into my own, remoulding newfound coherences in the overarching composition.” – Moumneh 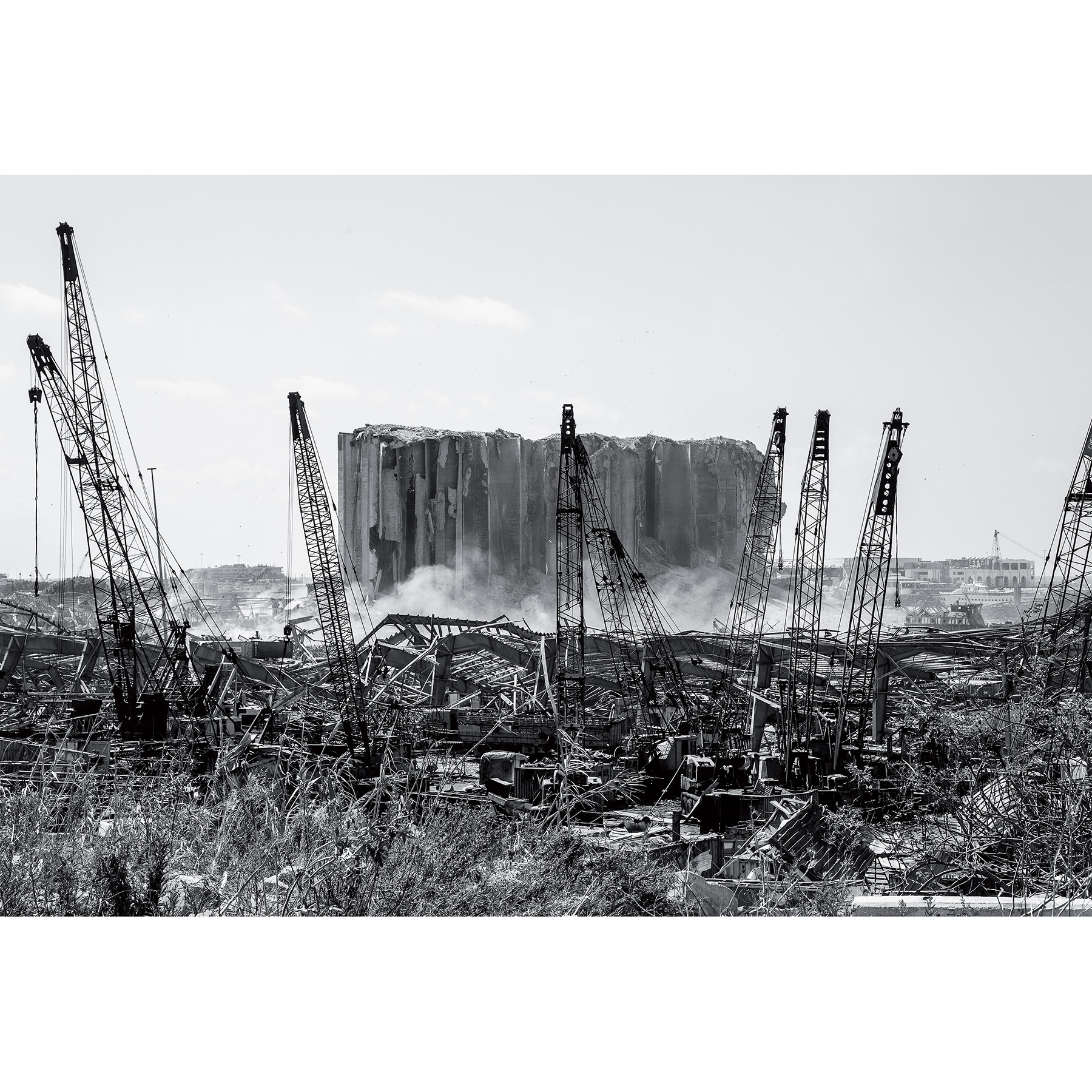 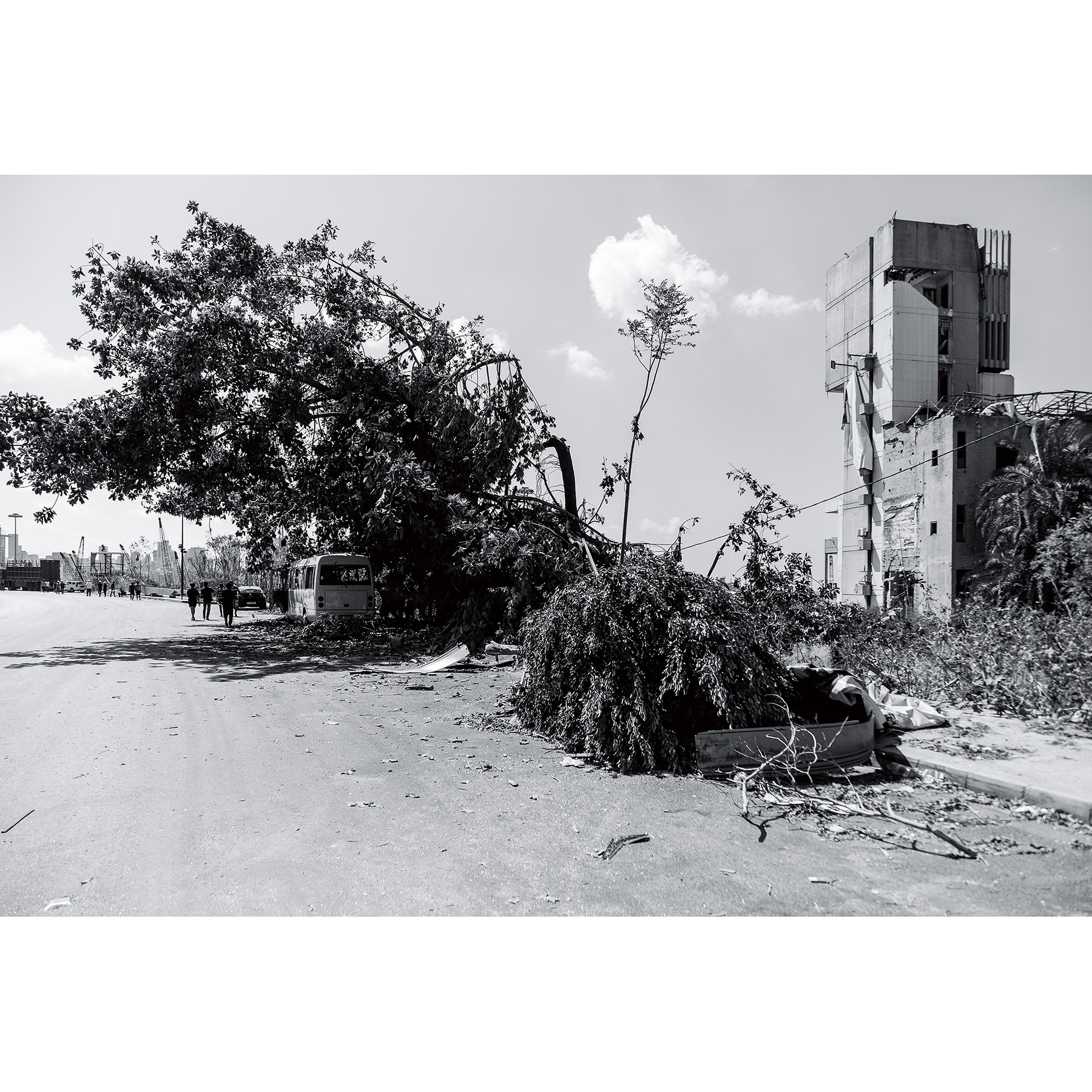 The album artwork—with a front cover colour photograph by Myriam Boulous capturing a scene during the Beirut October Revolution of 2019, back cover calligraphy by Krystian Sarkis, and black and white inner sleeve photographs of the Beirut port explosion aftermath by Tony Elieh—further contextualizes the specificity and lamentations of Qalaq; the deep worry at its heart. 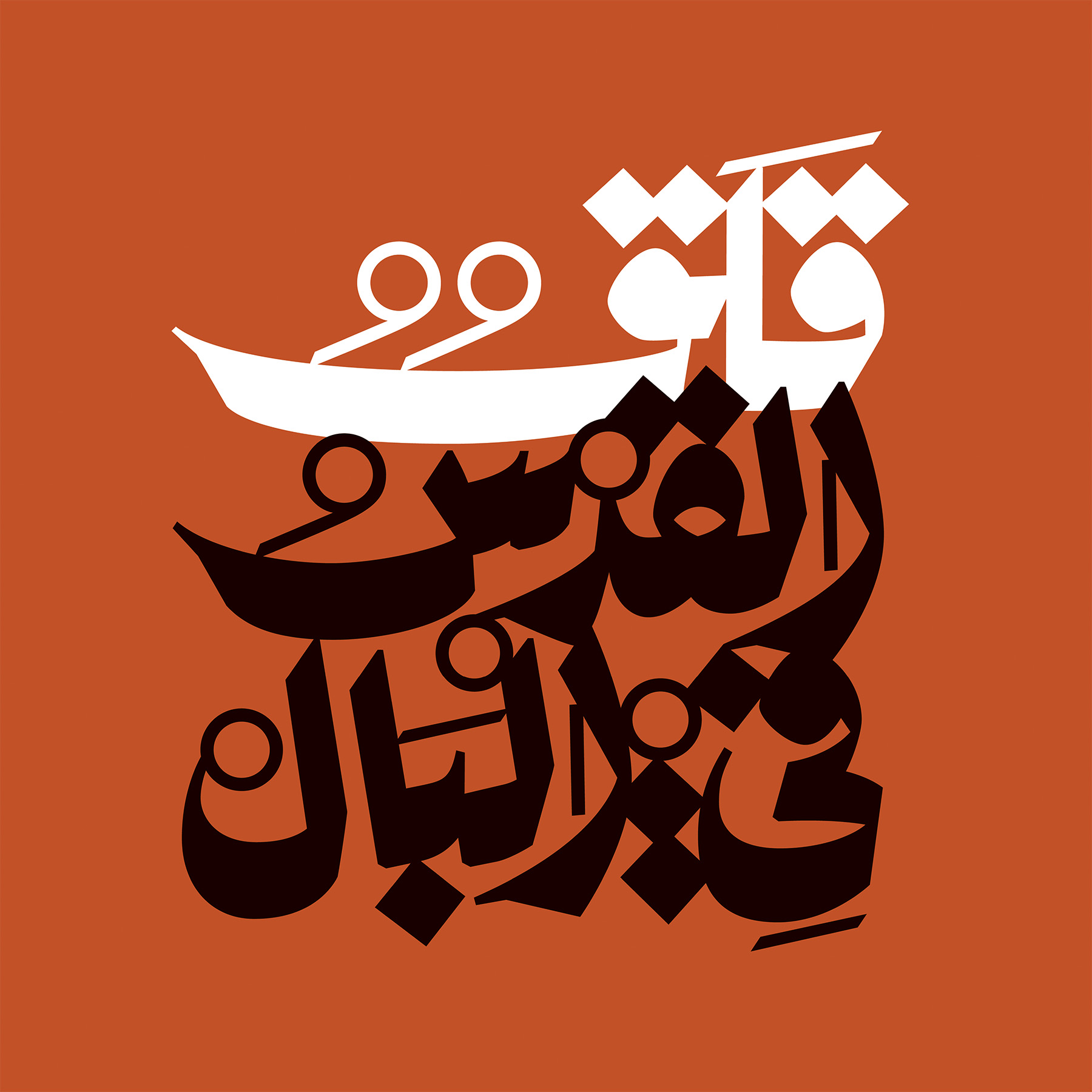 Qalaq also (re)introduces the newest member of Jerusalem In My Heart: experimental filmmaker Erin Weisgerber, who had just embarked on her first JIMH tour in March 2020, performing six shows before the tour was abruptly suspended due to pandemic.

Weisgerber’s phenomenal short film for “Qalouli”, the duo’s first formal new work together, was made for Constellation’s Corona Borealis Longform Singles Series last year and provides a glimpse of what’s to come.

All-new visuals from Weisgerber will be premiered at European and Canadian live concert dates by the music-and-film duo this November 2021.