Folk musician Jess Williamson will release her new album, Sorceress, on May 15th via Mexican Summer. Today, she presents a video for lead single, “Wind On Tin.” (watch below)

In the song, the narrator travels to a remote desert town to attend the memorial service for a friend who passed away.

“Grief has a way of making the veil between worlds very thin,” says Williamson. “Prior to the memorial service, I was sitting on a porch passing around a guitar and drinking beers with a few very dear people in my life who I look up to greatly and who were very close to the person who had passed. We heard an unexplainable sound in the wind that made us all pause. Like a flute, but more angelic. It kept going. We tried, unsuccessfully, to record it. The sound was indescribably beautiful and heavenly. ‘Were the angels singing just for us, or is that what the wind out here does on tin?’ Regardless of the answer, I know that for that brief moment we were lucky initiates into the mystery realm, and I’m deeply grateful.”

Watch below Jess Williamson’s video for “Wind On Tin”, directed by Williamson and Eli Welbourne, features her dancing in iconic locations around Los Angeles, all awash in a dreamy filter.

Sorceress was written in Los Angeles, recorded at Gary’s Electric in Brooklyn, and then finished at Dandysounds, a home studio on a ranch in Dripping Springs, Texas, where she recorded all of 2018’s Cosmic Wink. 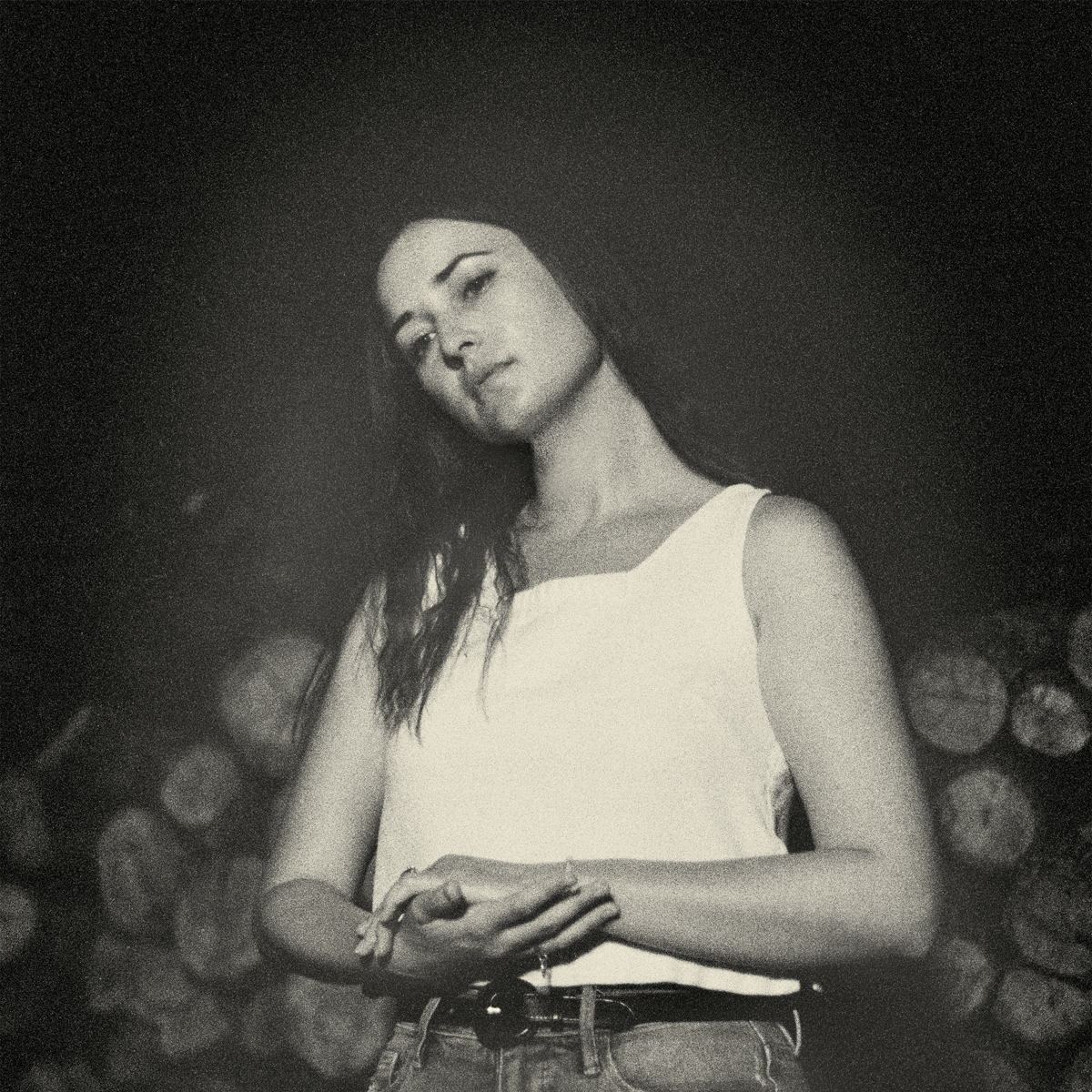