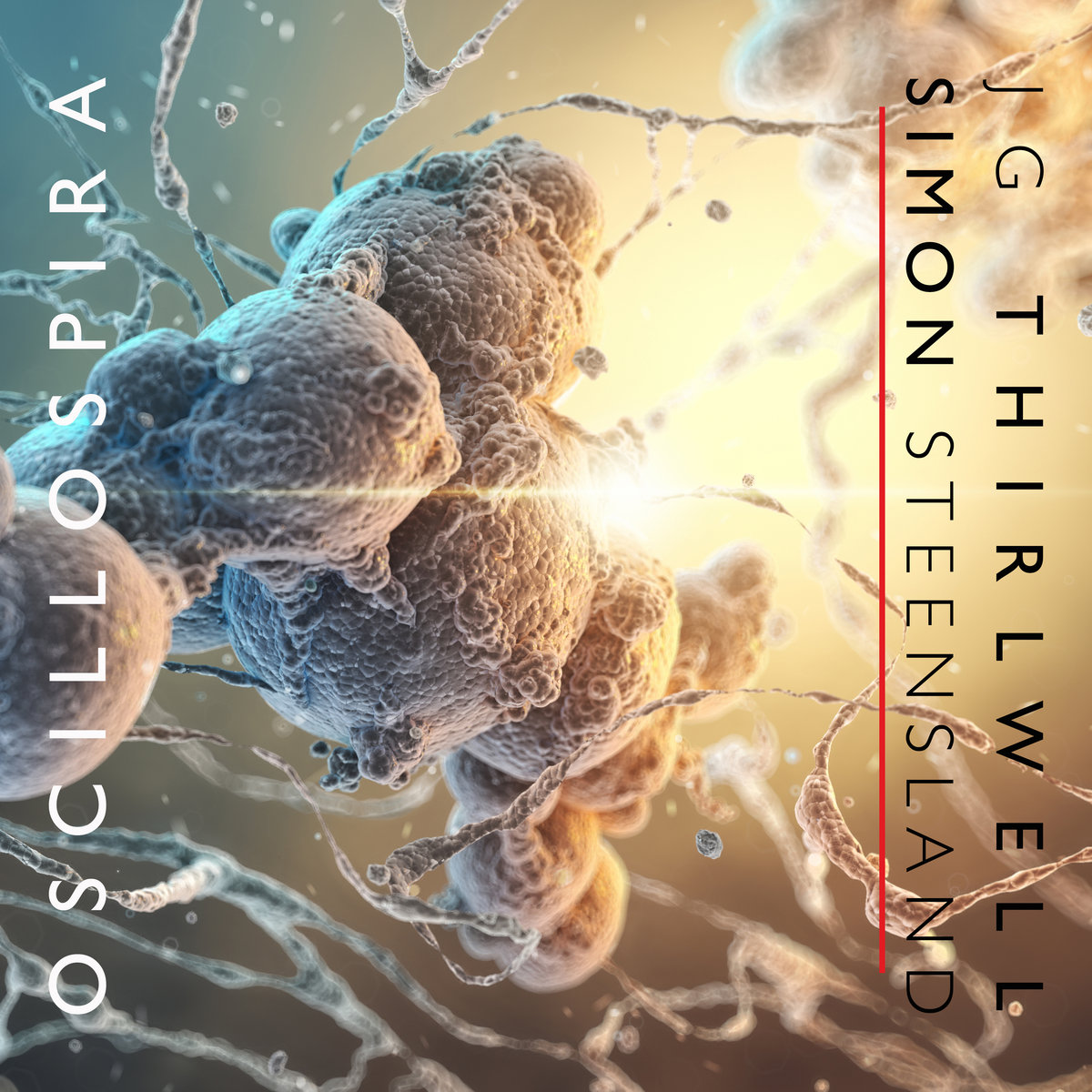 Initially a collaborative project that had no home or purpose other than as a fun project between like-minded artists, Oscillospira is the brainchild of musicians who understand the inherent inner-visual beauty of what music can create, conjure and craft. This is a eight track album of cinematic, adventurous and barnstorming instrumental masterpieces.

Opening track “Catholic Deceit” alone has more movements and twists as a modern rock-opera opening number. You could imagine this accompanying an Imax premiere of the new Tom Cruise action movie’s opening scene. It Coruscant’s and builds in tempo and emotion, before slowing down to a Hitchcockian march, dragging you through a range of emotional highs and lows and delivering that elusive and magical shiver and tingle only really genuine genius is able to illicit.

Oscillospira is a hard creation to write about without giving away a lot of its magical qualities and brilliant little moments. It’s charm and brilliance is in its initial listen, and the wonderful way it builds images and pictures in your brain and you are giving free pass to create the film this music is missing from. It’s orchestral, it’s energising, and it is tense.

A musical tour de force and a riot of colour, clarity, emotional resonance and creativity. To think that it was entirely created by two men sharing files and embellishing on the others work – weaving two separate minds into one hivemind of sonic benevolence as this. It is a rollercoaster of thrilling composition and singwriting, and it sounds massive on good speakers. I need more. And I need it now.

Words: Andi Chamberlain // Oscillospira is out now on Ipecac Recordings.