Renowned composer/director John Carpenter and his creative foils Cody Carpenter and Daniel Davies have announced details for the impending release of the original motion picture soundtrack for the fiercely anticipated second installment in the new Halloween trilogy, Halloween Kills, from Universal Pictures, Miramax, and Blumhouse, directed by David Gordon Green and starring horror icon Jamie Lee Curtis. The soundtrack will be released in conjunction with the film release on October 15th through Sacred Bones in a wide range of variants – details below.

Like the film itself, Carpenter’s score stays true to the spirit of what made the 1978 original great while bringing it firmly into the present. The trio have shared an advance taste of the album with “Unkillable” one of the most unsettling cues in all of Carpenter’s oeuvre.

Listen to “Unkillable” below:

In 2018, David Gordon Green’s Halloween killed at the box office, becoming the highest-grossing chapter in the four-decade franchise and setting a new record for the biggest opening weekend in history for a horror film starring a woman. And the Halloween night when Michael Myers returned isn’t over yet. From the returning filmmaking team responsible for the 2018 global phenomenon, Halloween Kills the movie is written by Scott Teems, Danny McBride and David Gordon Green, based on characters created by John Carpenter and Debra Hill. The film is directed by David Gordon Green and produced by Malek Akkad, Jason Blum and Bill Block. The executive producers are John Carpenter, Jamie Lee Curtis, Danny McBride, David Gordon Green and Ryan Freimann. 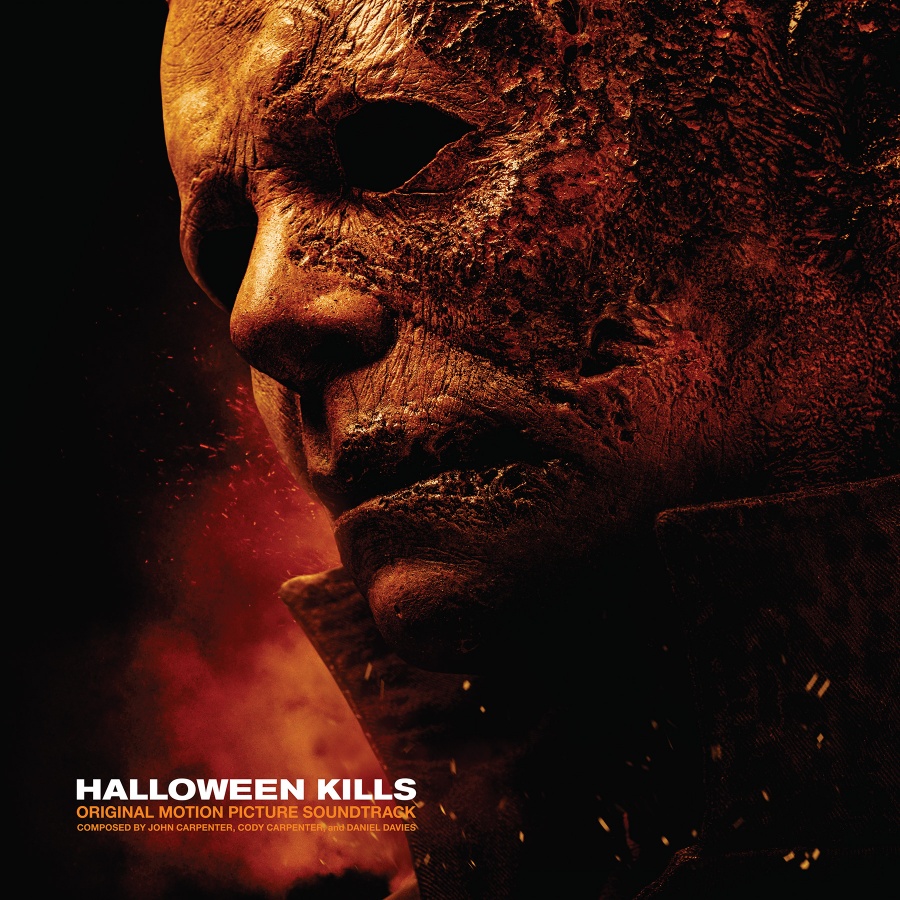