The horror master John Carpenter is back with his Halloween series collaborators Daniel Davies and Cody Carpenter for their infectious new soundtrack to the 2022 adaptation of Stephen King‘s Firestarter. The soundtrack is set for release digitally alongside the film’s theatrical release on May 13th via Black Lot, with vinyl, CD and cassette tape due on October 14th on Sacred Bones.

Alongside the announcement today, they share the movie’s suitably valiant and suspense-filled end title theme. Listen to “Firestarter (End Titles)” below:

The score marks the first official soundtrack that the team has composed together outside of the Halloween series and their inspiration and evolution as a creative team is on full display. The film is a new take on the thriller examining a girl with extraordinary pyrokinetic powers and her fight to protect her family and herself from sinister forces that seek to capture and control her. The film releases theatrically on May 13th, 2022 and stars Zac Efron, Sydney Lemmon, Ryan Kiera, is directed by Keith Thomas (The Vigil).

The Firestarter soundtrack utilizes some of the best elements of Carpenter’s famous musical repertoire and charts exciting new territory. The tracks range from fist pumping sci-fi anthems to slow reverb drenched piano ballads and each utilizes a variety of sonic applications. Skulking beats, skittering synths, crushing guitars and an ever-lurking echo come together to create an album that is atmospheric and also deeply melodic, cohesive and eclectic. These three musicians are all working in the peak of their individual and collaborative creativity and this soundtrack further solidifies them as masters of the craft. 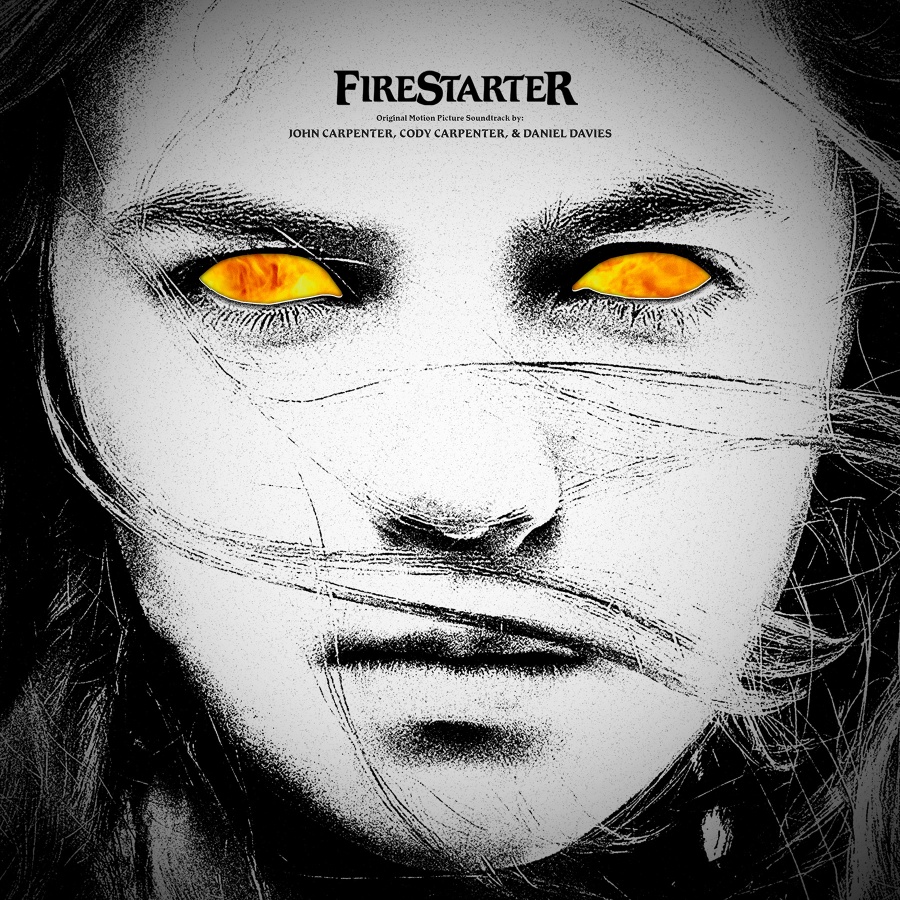