We invited artists, labels and publicists to tell us which records or artists they’ve personally enjoyed over the last twelve months, Jørgen Munkeby‘s picks below. Shining‘s new album, International Blackjazz Society, is out now via Spinefarm Records. 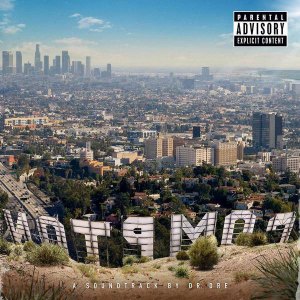 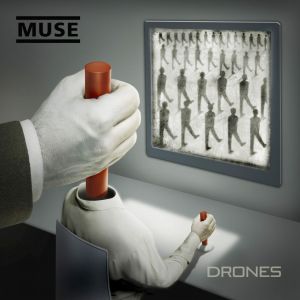 Muse – Drones (Warner Bros.)
“I absolutely loved The Resistance from 2009. I was a bit ambivalent towards The 2nd Law, but Drones I like again.” 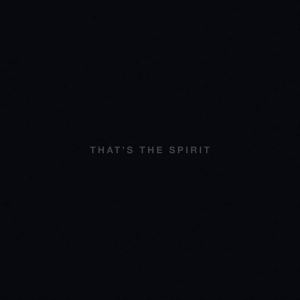 Bring Me The Horizon – That’s The Spirit (RCA)
“The songs Happy Song, Throne, True Friends and Blasphemy forces this album onto this list.” 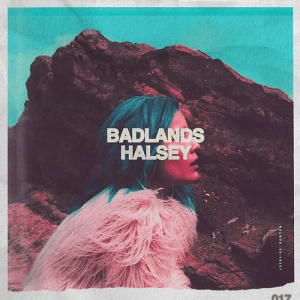 Halsey – Badlands (Astralwerks)
“Reason for being on the list: New Americana.” 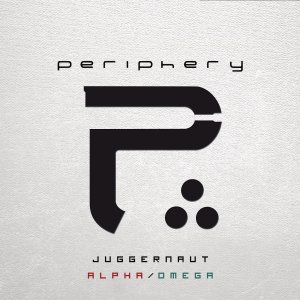 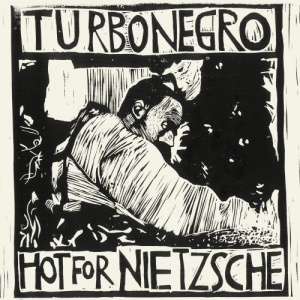 Turbonegro – Hot For Nietzsche (Single)
“First single off the band’s upcoming album. Haven’t heard the album, but the single is great and very entertaining!” 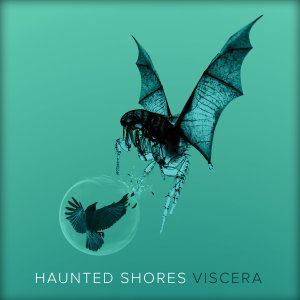 Haunted Shores – Viscera
“I’ve been lucky enough to play on this one. An energetic, aggressive and fresh take on a modern Norwegian folk genre with an American twist.” 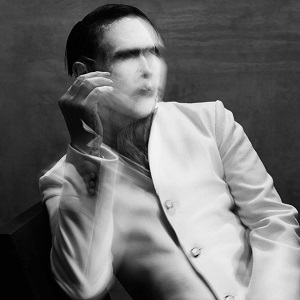 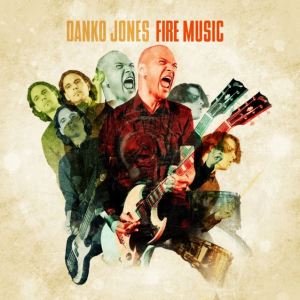 Danko Jones – Fire Music (Bad Taste Records)
“Sometimes I want to hear rock, rock and rock. That’s when Danko comes in. The cowbell groove on Do You Wanna Rock is just perfect!”