Having played with Bryan Ferry for the past decade, Australian multi-instrumentalist Jorja Chalmers has just announced her debut LP Human Again is set for release Sept 20th via Italians Do It Better. The title-track from the album is streaming below.

Human Again was written & recorded by Jorja in hotel rooms after performing Roxy Music & Bryan Ferry songs. Finishing touches were added & distilled inside Ferry’s London studio & then brushed by Johnny Jewel’s and Dean Hurley at the legendary Asymmetrical Studio in the Hollywood Hills. 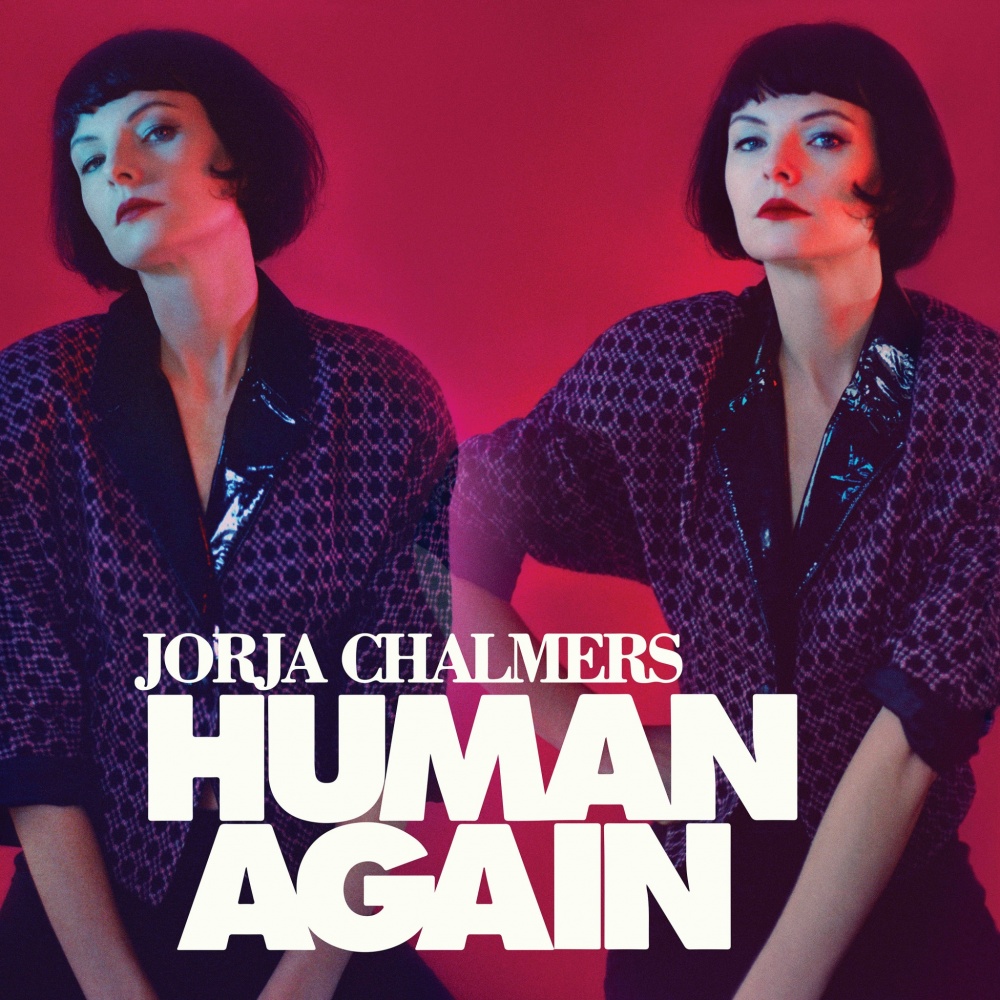