Margate-based, Australian multi-instrumentalist Jorja Chalmers has announced the release of her new album Midnight Train, out on May 28th via Italians Do It Better. It was also shared the first single from the record, “Bring Me Down“.

Speaking about the first single “Bring Me Down”, Jorja said: “It’s about the fragility of the perfect housewife. It’s basically about a woman that’s trying to be everything, and is cracking psychologically. It’s got a very haunting melody. There’s something there that’s a little bit beautiful and disturbing about it.”

The accompanying video is a piece of Lynchian performance art, an unsettling one-shot clip that shows a person on the edge. It’s all theatre however, Jorja Chalmers relishes in inhabiting a persona, one that may be entirely divorced from her own experiences. “There can be a healthy separation from using your creativity to make something that is almost like a duplicate of yourself, that you don’t necessarily associate with. If you make something dark, then it’s not necessarily your personality. It can be the opposite sometimes.”

Watch and listen to “Bring Me Down” below:

Jorja’s 2019 debut album Human Again was sketched in hotel rooms across Europe and North America, ideas punched out on down-time between shows. This time round, however, things are a bit more defined. “A lot of those songs were one take jams, it was improvised. This is more refined,” Jorja insists. “It’s a natural progression, this second album. It feels more mature in that way.”

Mixed by Dean Hurley, David Lynch‘s music engineer, Midnight Train is a treasure trove of ideas. “I want it to sound immersive, like it’s wrapping you in a blanket,” she says. Indeed, she cites Rachmaninoff’s epic work The Rock as a key touchstone on the new record. “It’s something that my parents used to blast out of their stereo when I was a kid. I heard it a million times. It’s strange to be hearing a song that is so dramatic when you’re that young. It’s a beautiful piece. It’s one of those things that leaves an imprint on you.”

“Making this album was really freeing,” she explains. “I loved writing this album. I always write in the same way, but I think that lockdown provided me with lesser distractions. Writing is such a personal thing for me – being in your little cave, and creating. That’s the beautiful moment for me.” 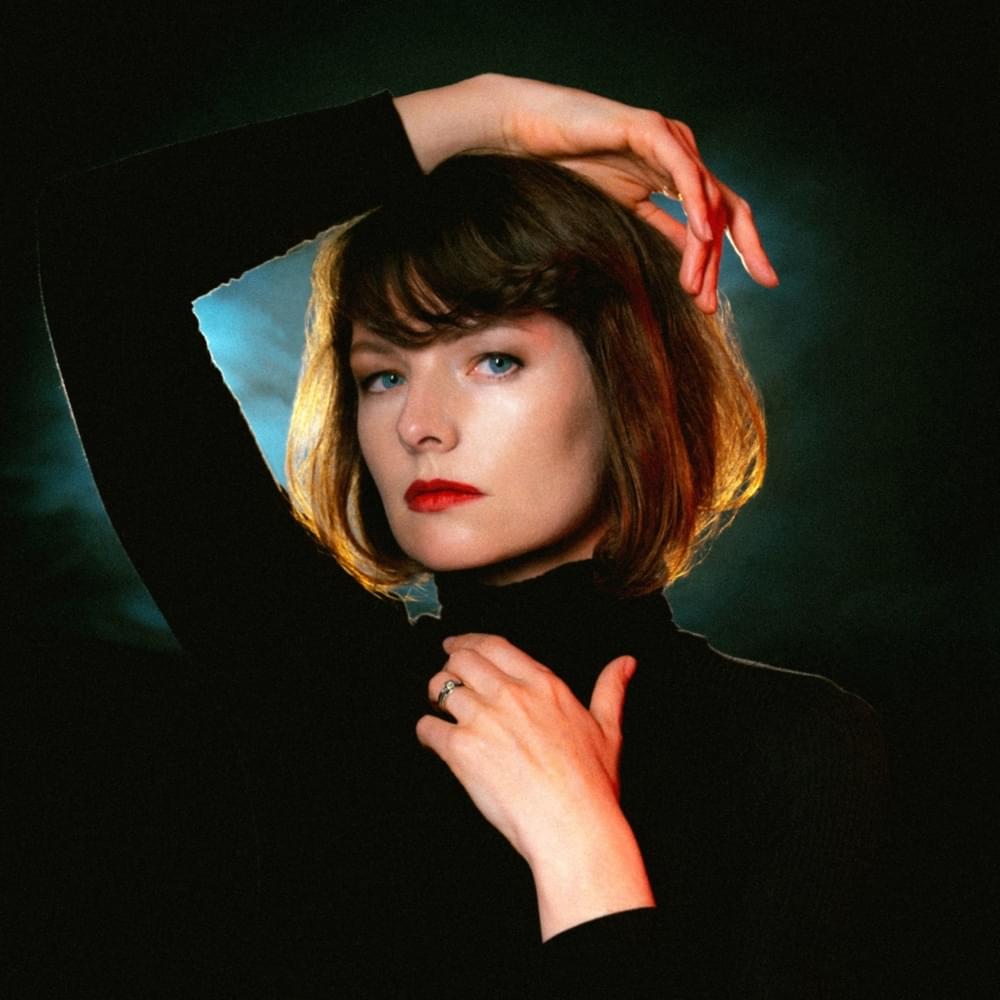