NEW MUSIC
1 week ago by Staff

San Jose-based artist Kathryn Mohr has announced the release of a new EP titled Holly. The new 7-song release will be out on October 21st via The Flenser and it was produced by Midwife’s Madeline Johnston.

Like Mohr’s 2020 self-recorded demo tape As If, Holly finds the intersection between analog and synthetic timbres in the name of exploring the unanswerable questions of being. The tracks — a mix of slow-core inspired art pop, ambient experimentation, and field recordings — share depressive tones and obscure but urgent themes.

Recorded in a rural area of New Mexico, the quiet of the desert and the methodical, skillful guidance of Madeline Johnston seeped their way into the essence of Holly. “The desert stripped me down,” Mohr details. “The desert quieted the thoughts in my mind, replaced them with roadrunners and wind storms. I felt a sense of perspective that was somehow connected to the expansiveness of the land. I felt far away and therefore safe.”

Mohr has also shared Holly‘s first single. Listen to it “Stranger “below: 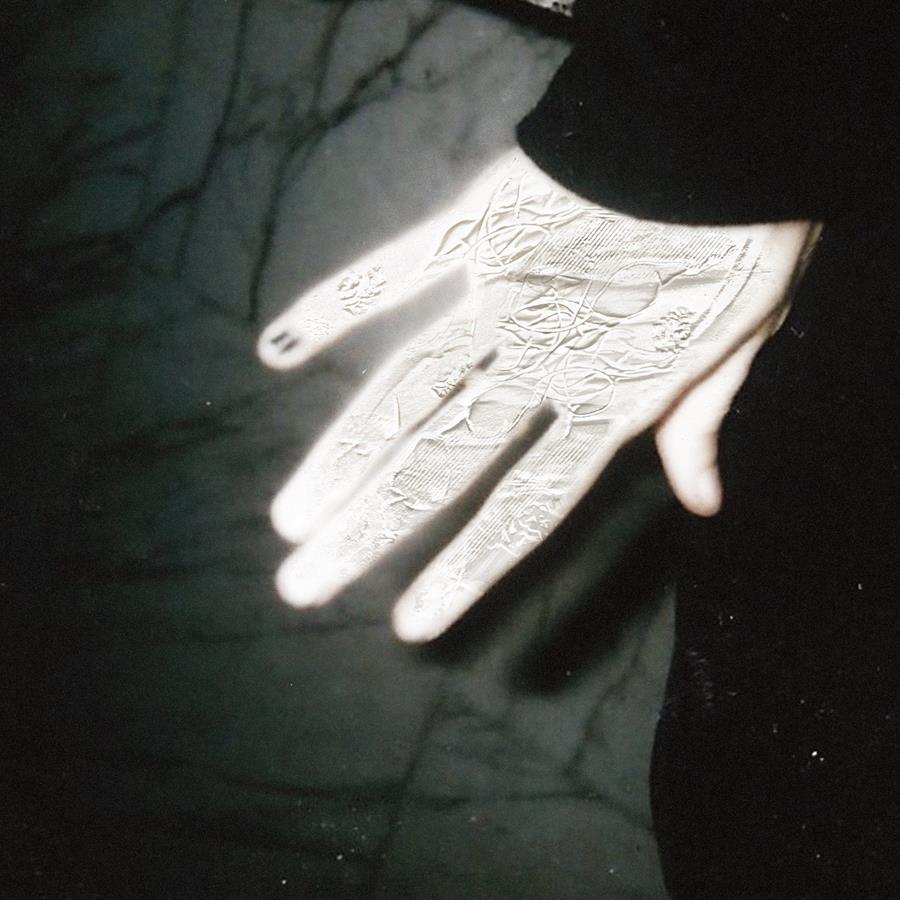