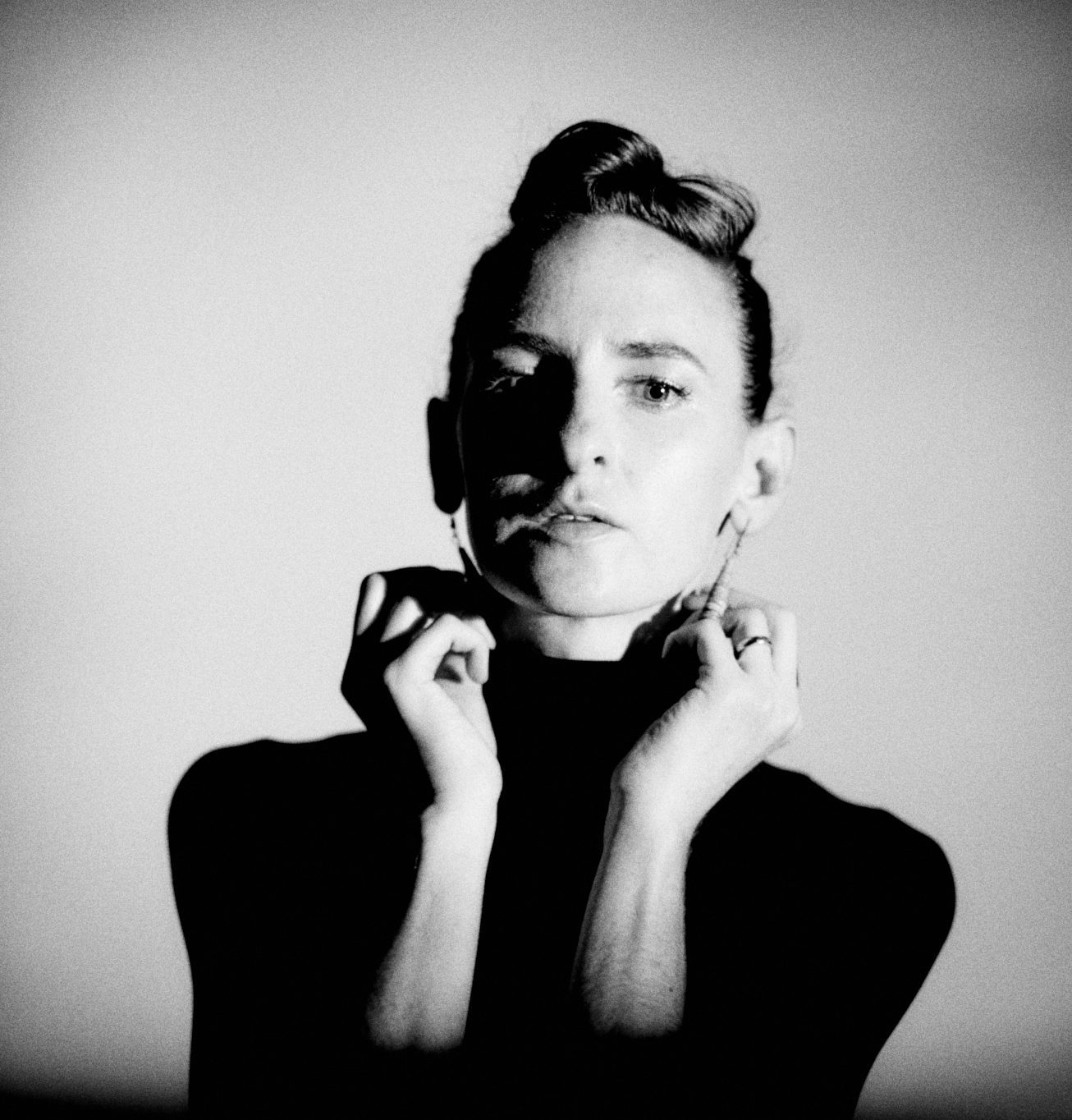 Katie Gately’s sophomore album Loom is one the most powerful efforts you will hear over this year. Dedicated to her mother, who passed away in 2018, Loom is an emotional and brilliantly crafted artistic statement, and a colossal tribute to a loved one. “My mother’s voice is in this record, her picture’s in the sleeve notes. This record is for her” says Katie.

Loom is an adventurous mélange of eclectic instrumentation and experimentalism, an effort methodically constructed around its bleak yet addictive sound frames. In describing Loom’s recording process, built around many nights without sleep she openly says “the process is blurry to me now,” and she continues “I don’t know if I’d recommend it, but I didn’t have time to worry about perfecting things, I was just working when everyone was asleep – it was the only time I had.”

The lyrics around Loom are quite powerful and emotionally charged, at times it’s quite hard to not be emotionally touched, especially if you have been around such traumatic experiences too. The track “Flow” is written on her mother’s perspective and in “Allay” she speaks as her mother’s cancer. Kate explains her lyrical approach: “They’re darker in tone… but I see beauty in that.” So, if you are prepared to embrace tracks like “Waltz” and “Bracer” you are ready to get lost in Katie’s artistic world and in the end you will feel that these tracks were just a bumpy ride to climax.

It’s fair to say that Loom is going to leave the listener distinctly uneasy, but it’s a massive piece with an eerie beauty. An album that goes from ambient explorations and unforgiving noise freakouts, but designs around melody and exquisite sound layers.

Words: Fausto Casais // Loom is out now on Houndstooth.